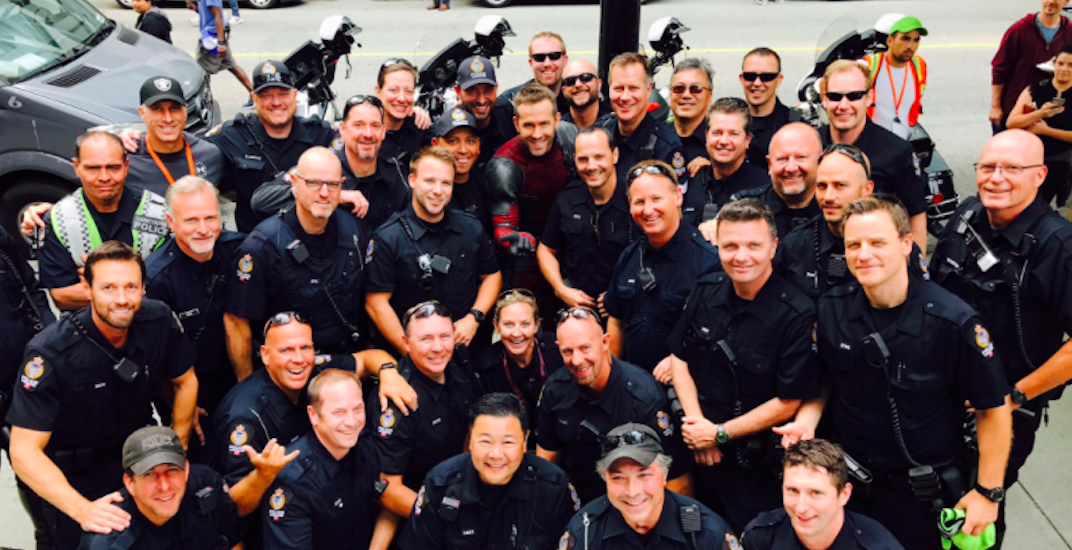 A few streets in downtown Vancouver were shut down Tuesday due to a careless vespa rider in a red suit.

Deadpool 2 has been filming in the city for the past few weeks, and Vancouver-born Ryan Reynolds drew a crowd to watch the filming of a scooter scene.

Many snapped pictures of the morally ambiguous super-hero hanging out on his bright red vespa (it’s so the blood won’t show) as he was pulled throughout the city hooked up to the back of a truck.

So walk out to the street and see a total badass @VancityReynolds is that you? #DeadPool2 pic.twitter.com/EIGAmAbIKK

They did it. #Deadpool2 pic.twitter.com/nxjAoc9vxv

Looking forward to #DeadPool2 especially seeing pics like this, it’s as if @VancityReynolds is posing for the camera or thinking about lunch pic.twitter.com/KzLix8XOh8

Reynolds himself thanked the Vancouver Police Department for their help in locking down the streets for filming (of “Spider-Man”) by posing for a picture with the group and posting it to his Twitter account.

We’re sure that this won’t be the last time we see Reynolds filming around Vancouver in the coming weeks, or newcomer Cable (being played by Josh Brolin) who has also been spotted around the city. 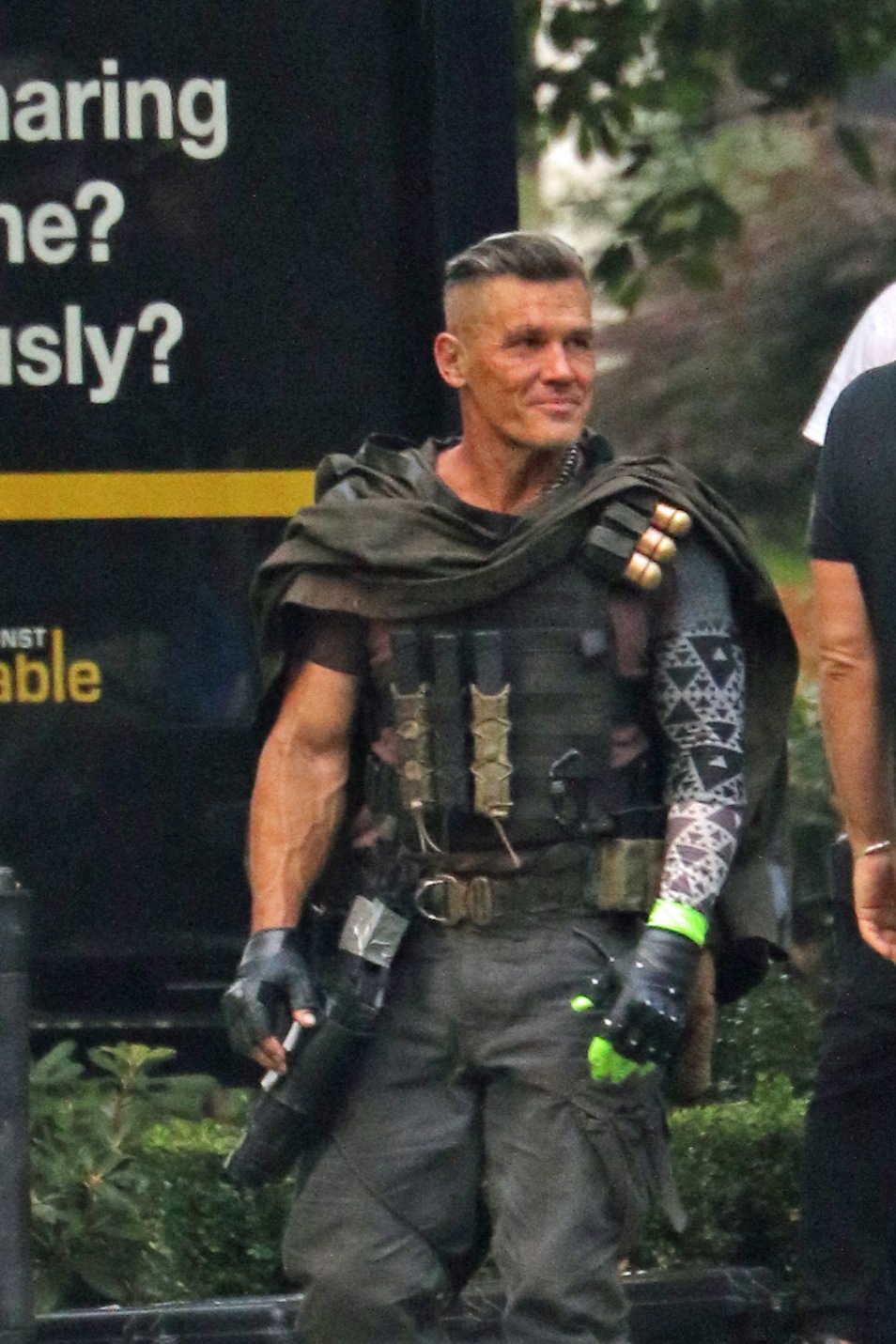