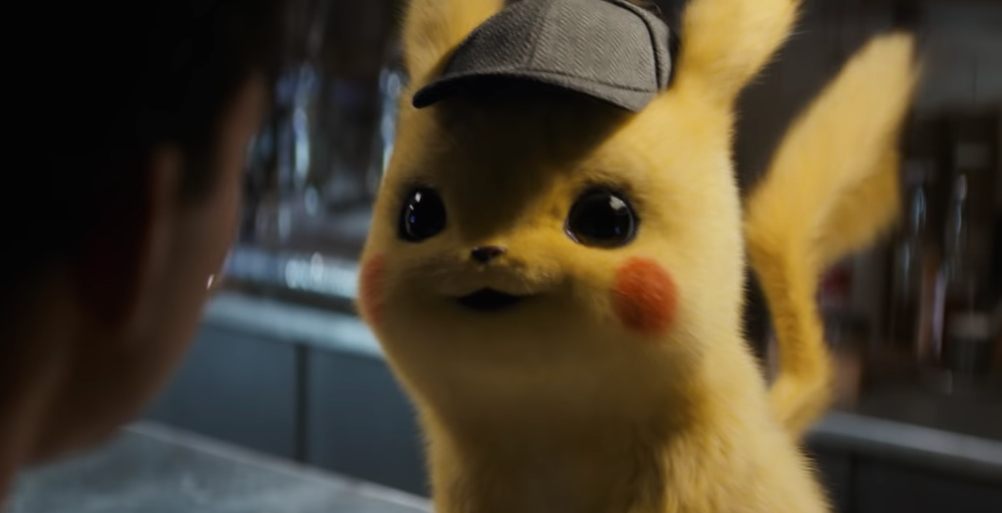 Pikachu, we choose you.

The second trailer for the first-ever live-action Pokémon movie, Pokémon: Detective Pikachu, just dropped and Vancouver-born Ryan Reynolds’ Pikachu is hot on the  trail of a lot of classic Pokémon.

Poké-fans shouldn’t expect to see the original adventures unfold featuring Ash Ketchum and friends, however, as the characters in this movie are based on Detective Pikachu – a 2016 video game released in Japan that features a boy named Tim Goodman, who is able to understand the adorable, little, pocket monster and pairs up with him to solve mysteries.

Goodman is played by Justice Smith, who recently appeared in Jurassic World: Fallen Kingdom and Reynolds supplies the voice to the wise-cracking, funny, titular character.

To Goodman’s bewilderment, he is the only person who is able to understand the popular Pokémon talk, while others can only hear his ‘Pika Pika’ screams.

The newest trailer unfolds with more plot details, characters and a slew of first generation Pokémon cameos, can you catch ’em all?