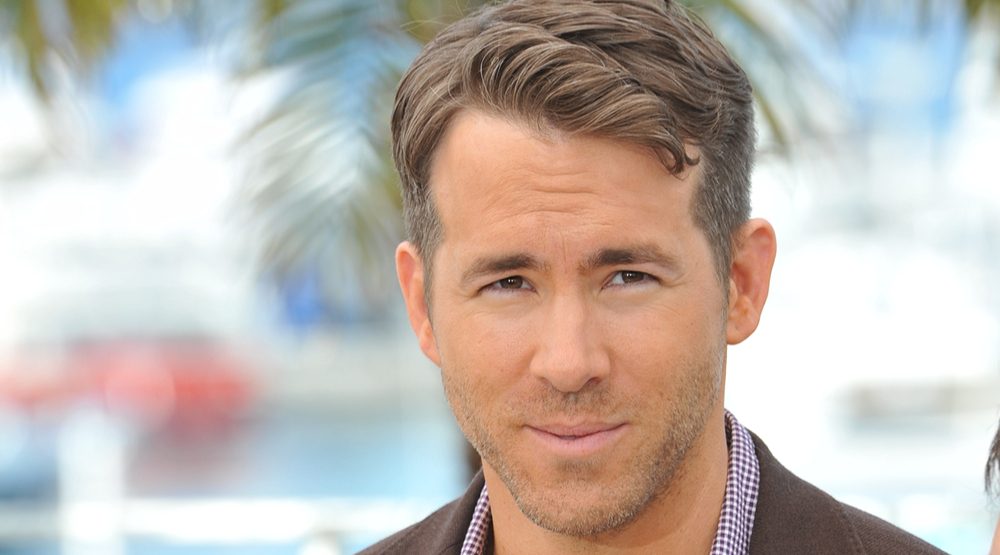 Vancouver’s own Ryan Reynolds is getting his own star on Hollywood’s iconic Walk of Fame, according to reports out of Tinseltown this morning.

The actor, who is originally from Vancouver, will be honoured in a special ceremony this morning where he will be joined by actress Anna Faris, alongside Rhett Reese and Paul Wernick, who wrote the script for Reynolds’ hugely successful adaptation of the Marvel comic character Deadpool.

The achievement comes just days after the 40-year-old was nominated for a Golden Globe for his turn in Deadpool. The Vancouver-shot superhero movie was one of the year’s surprise hits which busted blocks to the tune of $786 million at the box office.

Thank you, Golden Globes! As we speak, the entire Deadpool team is engaged in a grotesque, early morning tickle-fight. pic.twitter.com/l2LJT32tAi

Hugh Jackman, who is rumoured to be teaming up with Reynolds as his alter-ego Wolverine, has already taken to Twitter to poke fun at his longtime celebrity chum.

@VanCityReynolds asked me to post this 100% real video by him on being honored with a star on Hollywood's Walk of Fame today. pic.twitter.com/LE4dQXpTuV