Actor Ryan Reynolds is back in his native home to film the much-anticipated X-Men spinoff, Deadpool.

Earlier this morning, production crews filmed a scene on the Georgia Viaduct involving Deadpool being pinned in by a gunman in a flipped over SUV. The scene had gunfire and simulated explosions while Reynolds planned his attack in his red and black sword-clad spandex Deadpool costume.

It is one of the film’s most significant and expensive scenes, requiring a two week closure of the arterial road that connects the downtown core with the eastern suburbs.

The Georgia Viaduct feeds traffic eastbound out of the downtown peninsula. It will be closed during most daytime hours until April 16, reopening in time for the evening rush hour on most days, but the westbound Dunsmuir Viaduct remains unaffected.

Although filming at the viaduct is scheduled to end at the middle of the month, the Deadpool movie will continue to film in Vancouver until May 28. 20th Century Fox says the production will add $38 million to the local economy and employ more than 1,100 people throughout the duration of filming.

If you spot Ryan and Blake or any other film productions in Vancouver, send a tweet to @lemon_buzz 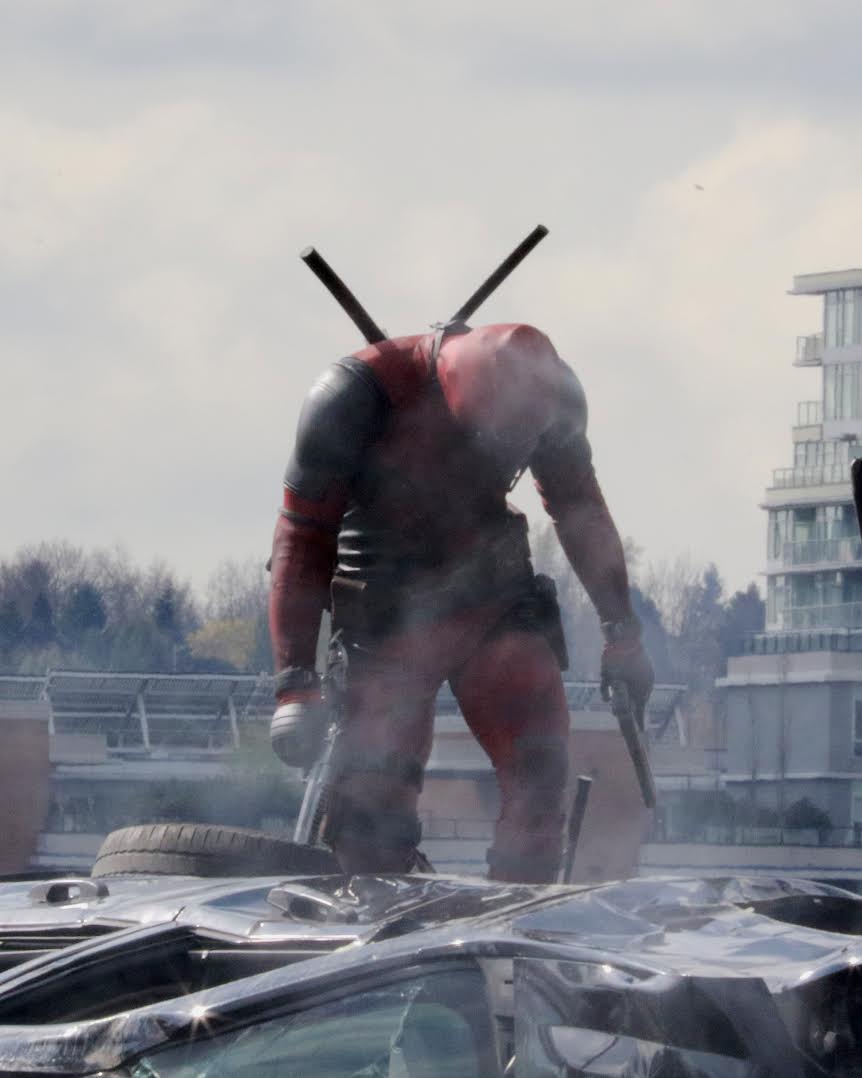 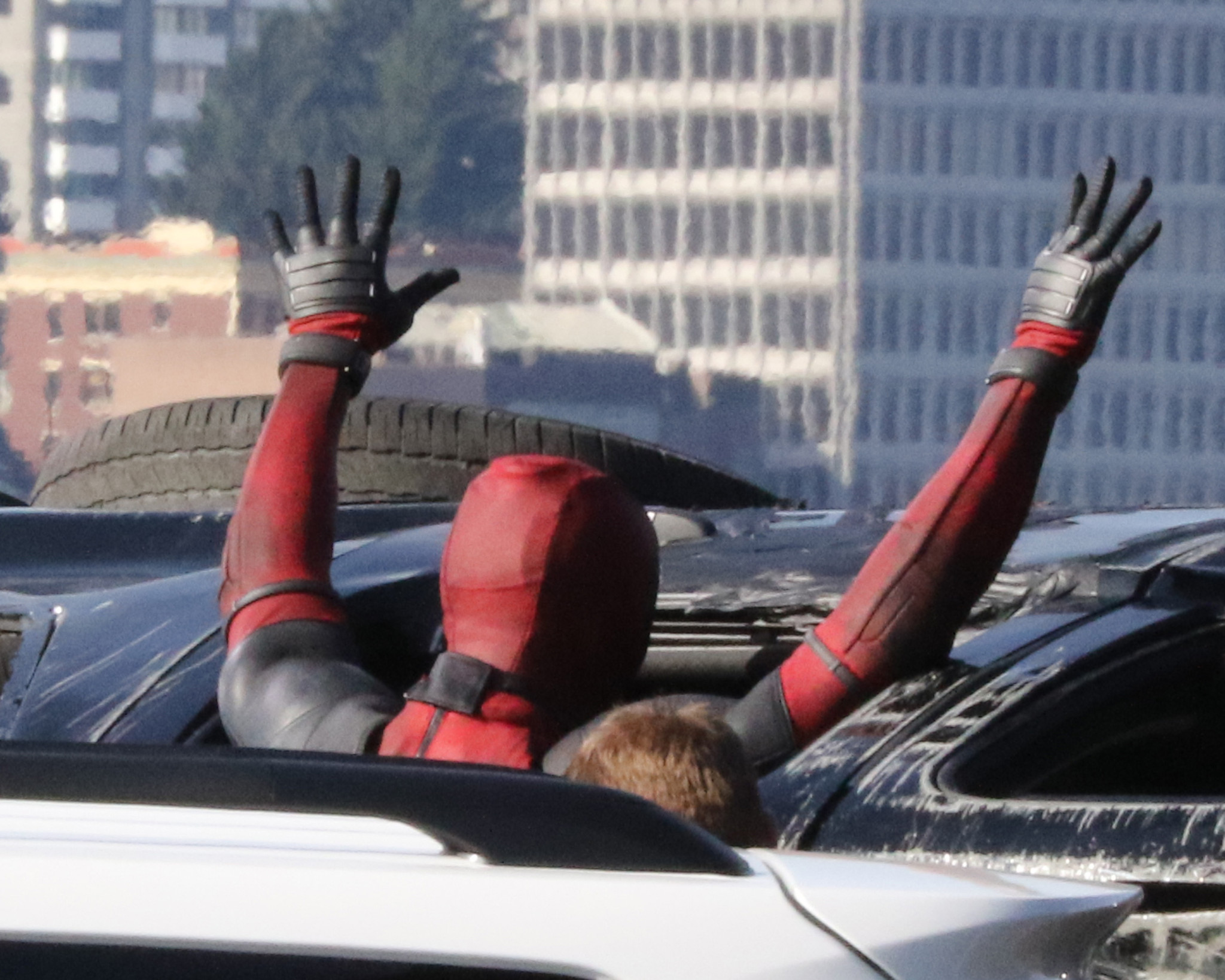 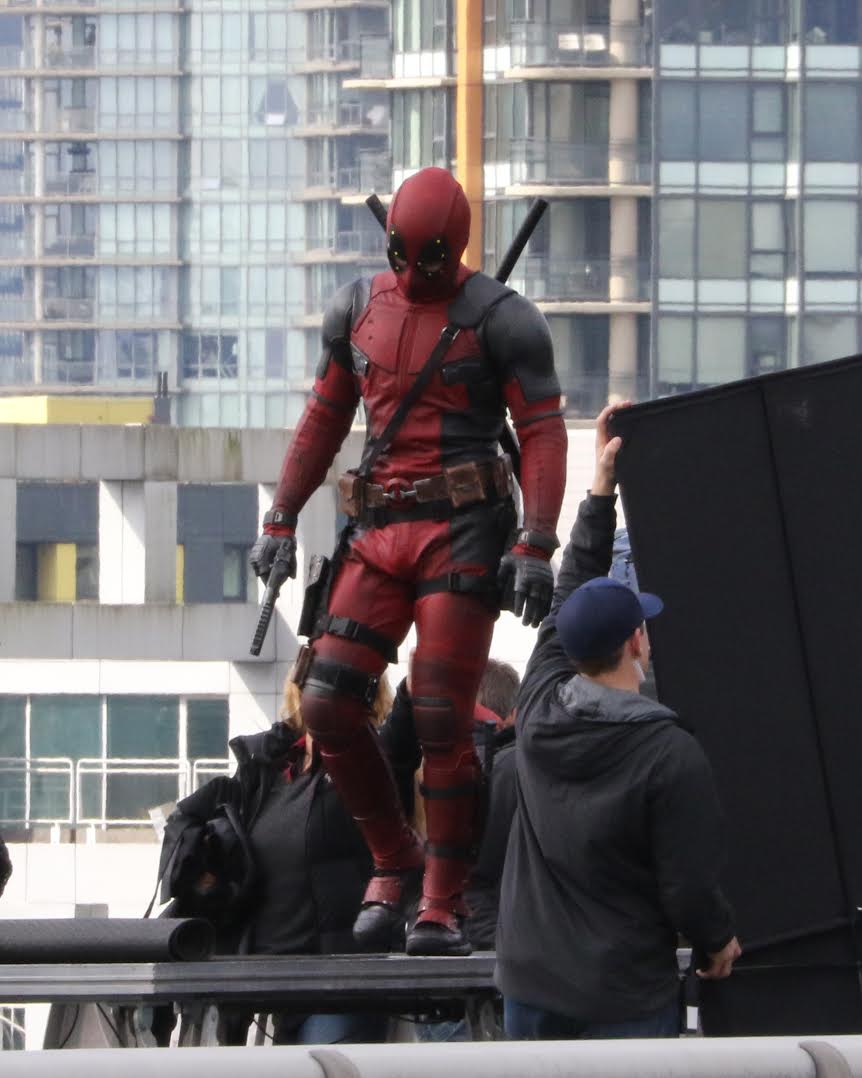 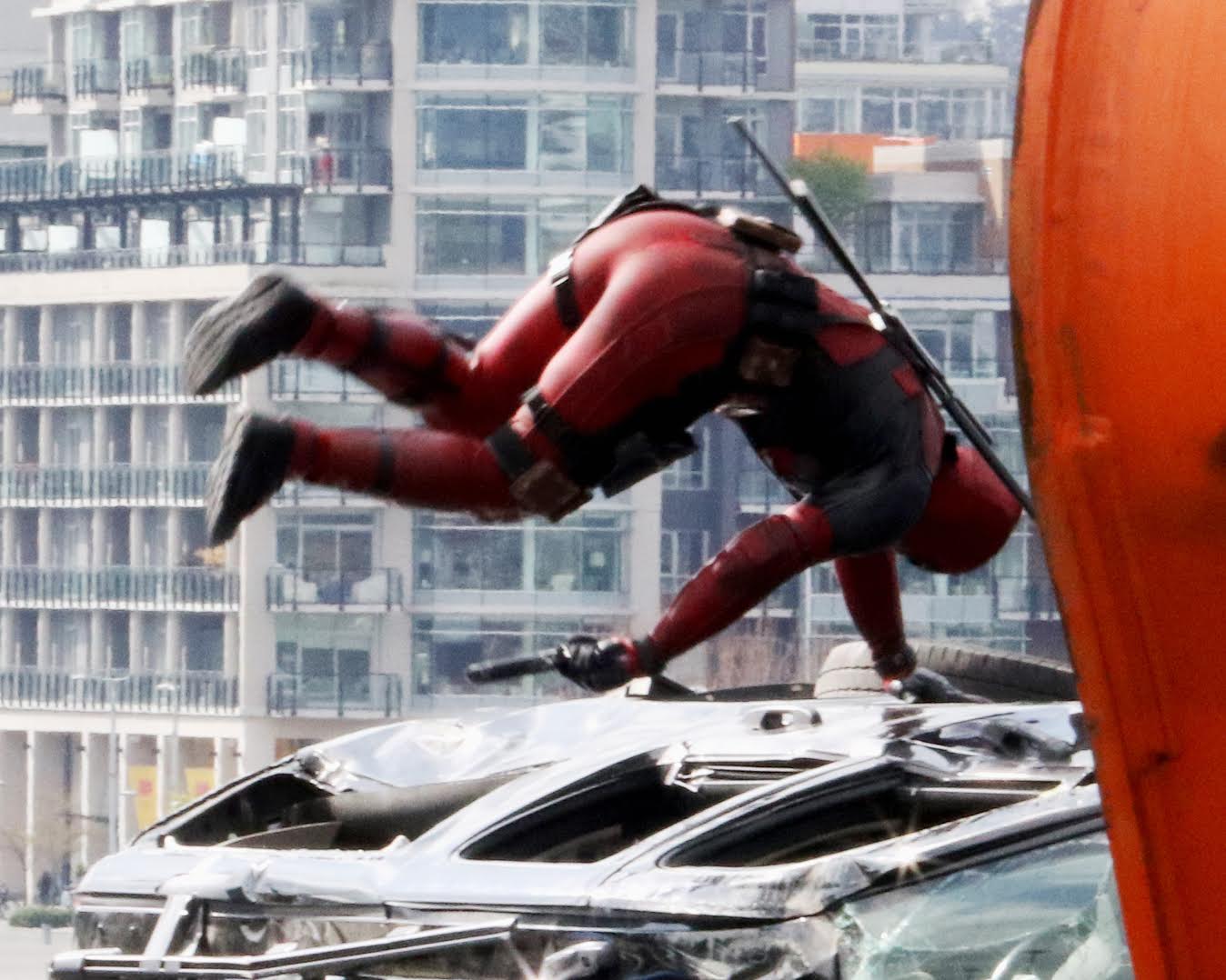 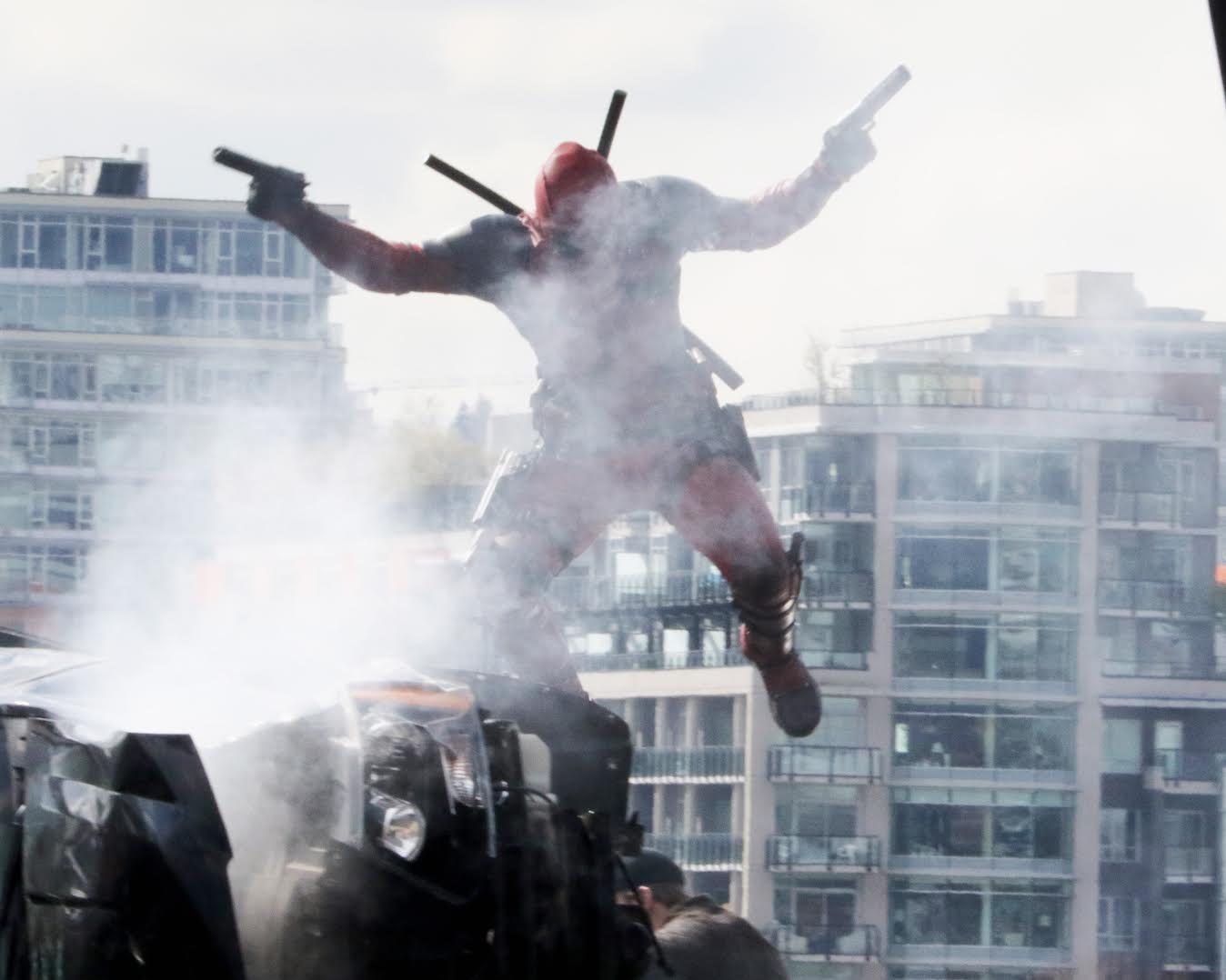 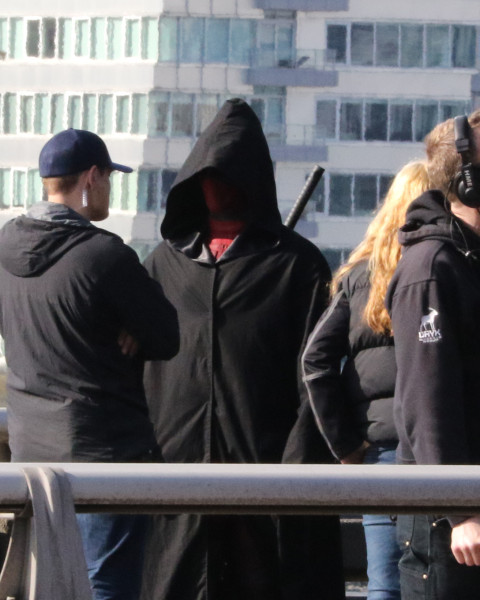 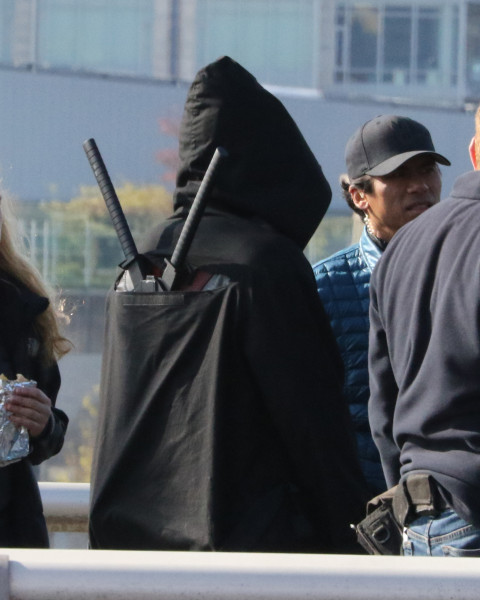 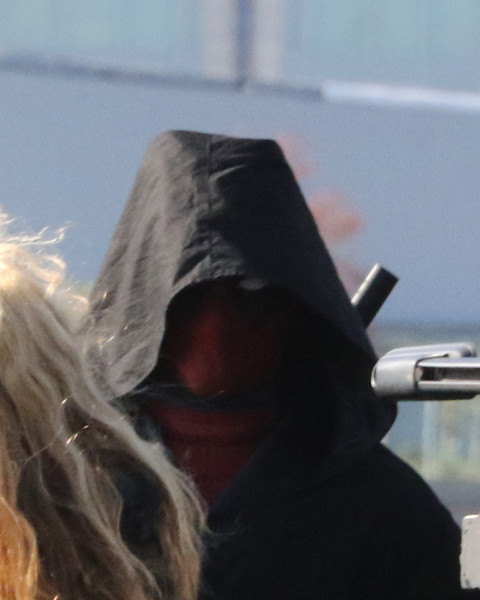 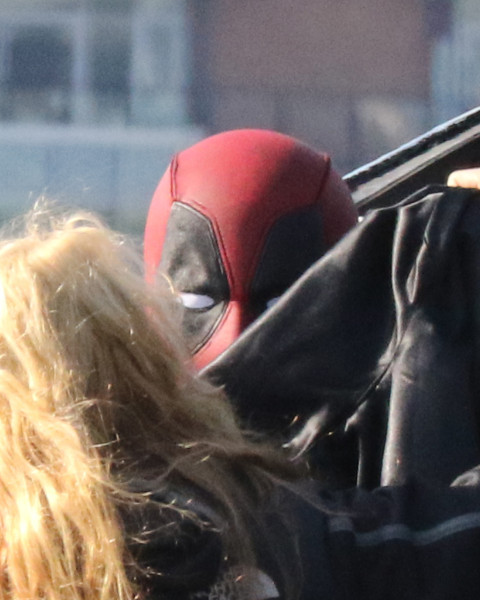 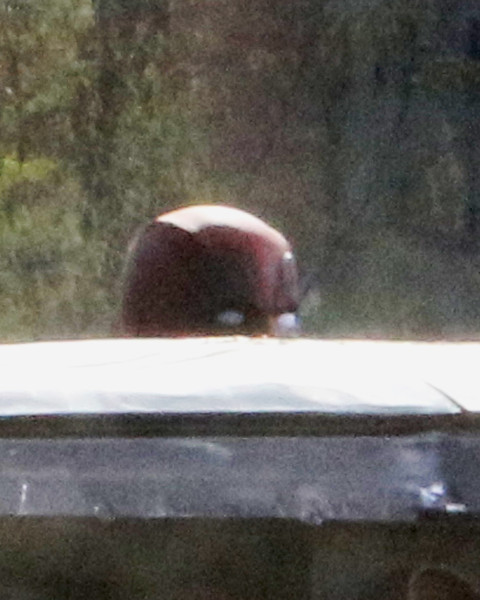