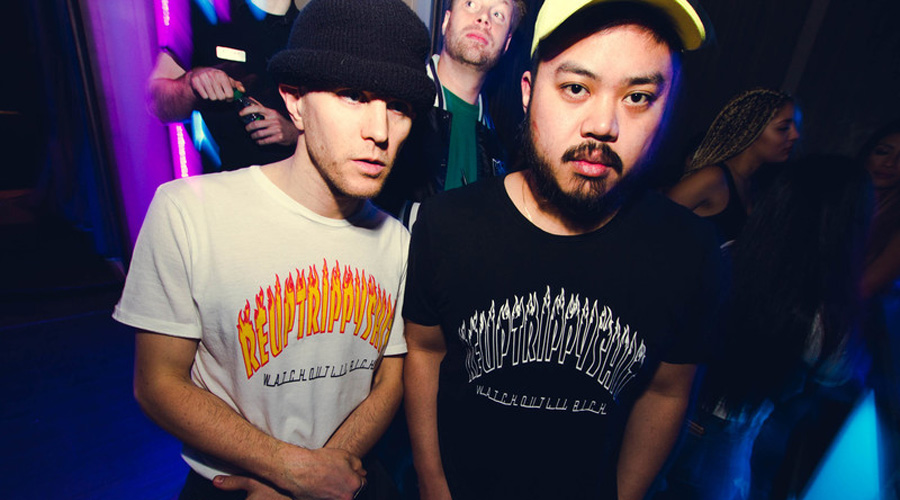 RUTS, an acronym for Re Up Trippy Shit, is arguably one of the most universally loved weekday parties in Vancouver. Known for playing the latest and greatest in Southern rap at LED Bar which is located in the Granville Entertainment District, you will see a wide range of people turning up at the club every week like it’s church.

Whether you’re a business men in a suit, a student in ripped jeans, a drug dealer, a reality TV star from The Real Housewives of Vancouver, a rapper like Waka Flocka Flame, or a celebrity like the ATL Twins, everyone is welcome and encouraged to get a little weird without judgement.

This week, the storied party is celebrating their fourth anniversary and we were lucky to get a moment to chat with DJs Rico Uno and Genie, the founders of RUTS, about the scene they’ve built and what they have planned for their anniversary party. 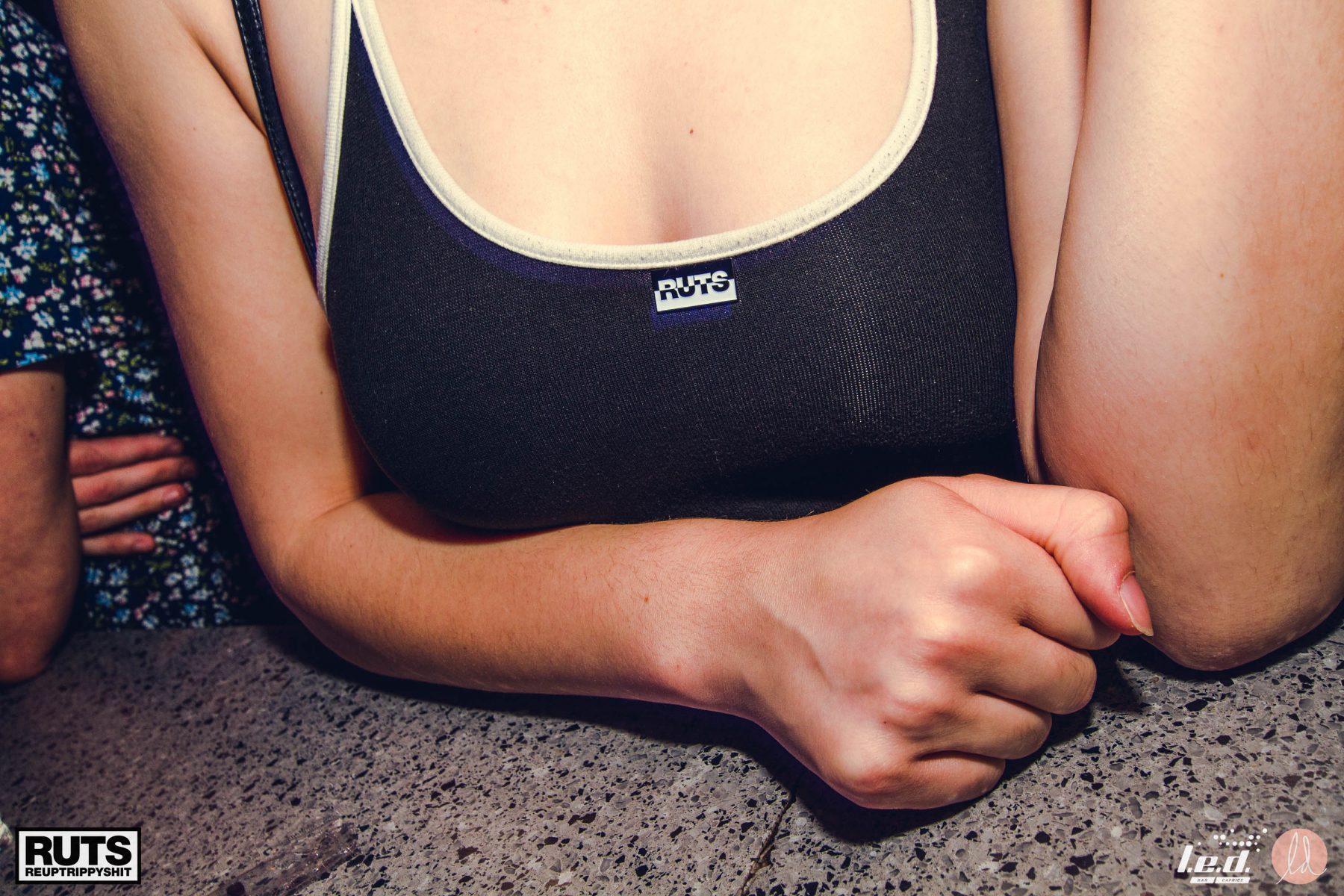 How would you say RUTS has evolved over the past four years?

We’re super lucky to have built a night around such a dynamic genre – new Southern and Midwest rap keeps reinventing itself. It’s unreal that kids are jumping around to a song that’s 50 beats per minute. I don’t know if that has ever happened before at any other time in history, but that’s where we’re at now in 2016 and it feels amazing!

We’re constantly watching the older generations stand on the sidelines and try to compute why people are jumping around to such slow songs; it’s incredible.

It’s very unorthodox for a midweek club night to have it’s own merch, never mind such a wide selection and variety! Why is it important to you guys that RUTS had it’s own merch line?

We’ve always wanted people to feel like they’re part of the night. Community is so important to us and having physical RUTS objects makes people feel like they can take the party with them. Plus, we just love messing around with stuff and why not bring fun ideas into the physical world right?

What has been your favourite RUTS piece of merch so far?

Definitely the RUTS blanket. We’ve got some insane photos from it plus we got a cease and desist letter from Waka Flocka Flame’s lawyers! We’re definitely doing something right if lawyers are hitting us up, haha.

Tell us about your inspiration behind the RUTS custom Snapchat filters

Would you say that Snapchat is the most used social media platform at RUTS right now? Is the #reuptrippyselfie Instagram hashtag still being used heavy?

Yeah Snapchat is taking over crazy right now. I think the #reuptrippyselfie hashtag is definitely dated because a “selfie” is just a regular photo now. [The “selfie” is] so ubiquitous now that you don’t have to call it anything anymore; it’s just another picture at this point. 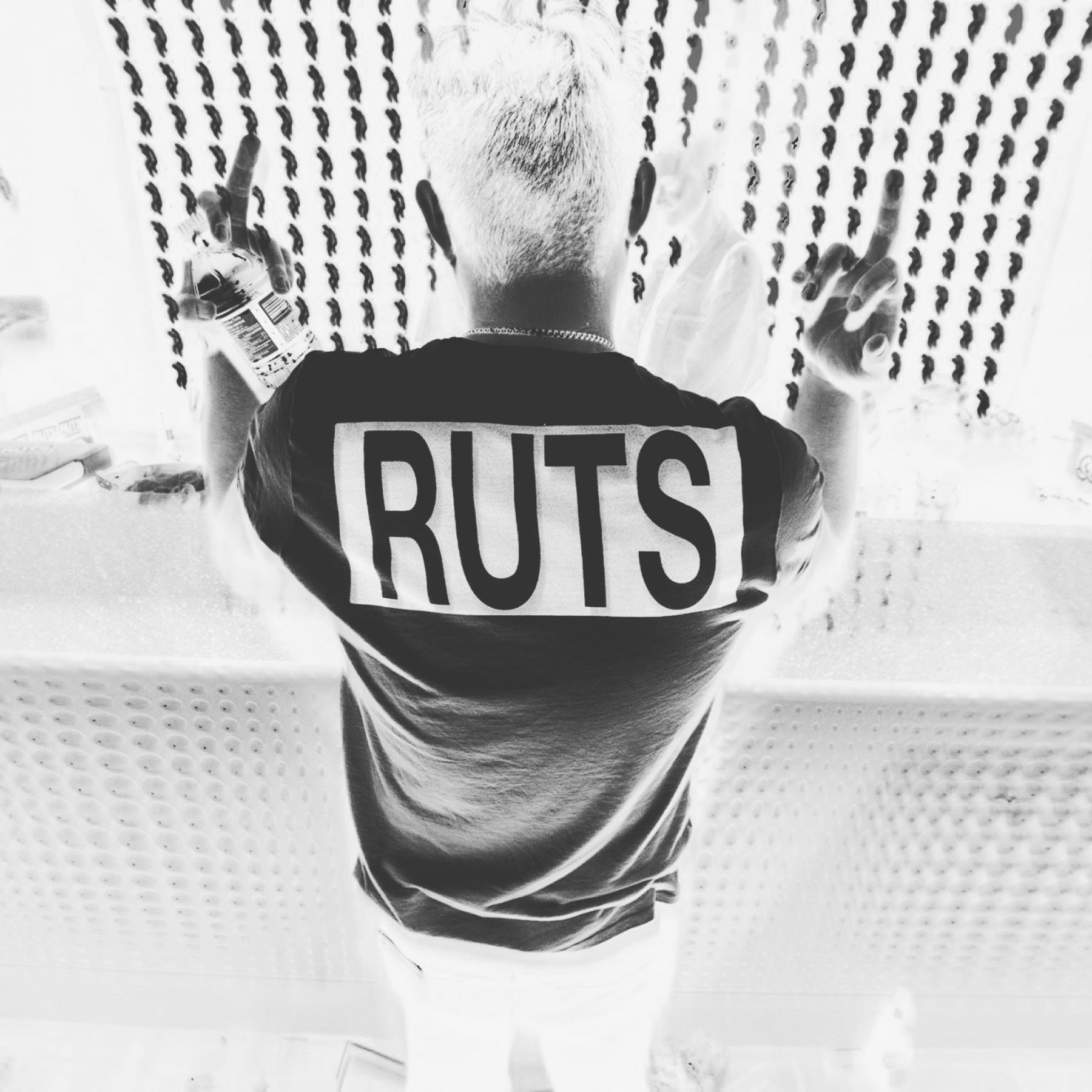 What would you like to say to the people who haven’t experienced RUTS yet?

Don’t expect to get anything done the Thursday after RUTS. Come with an open mind and help yourself to a free freezie at the DJ booth.

What do you have planned for the RUTS 4 Year? 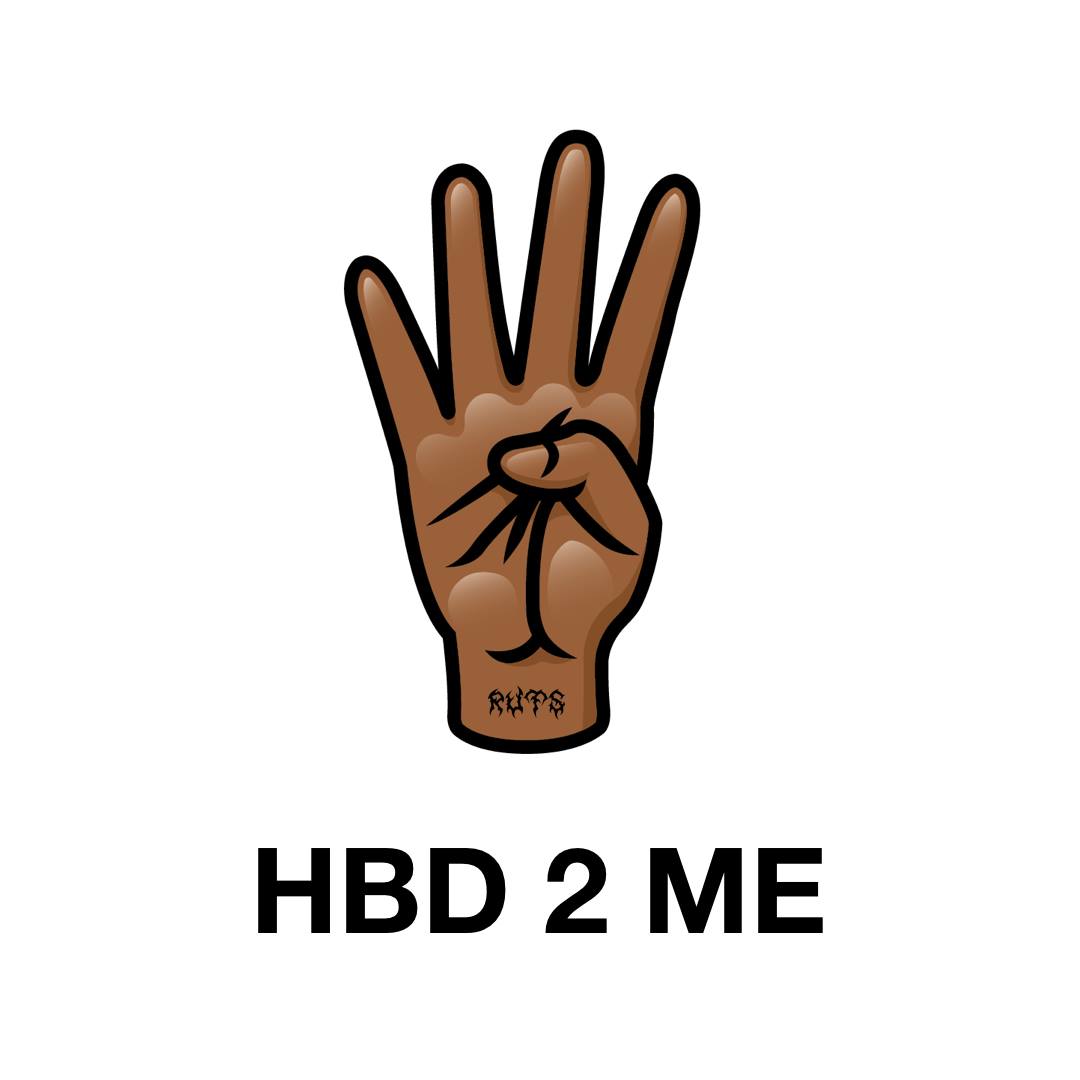