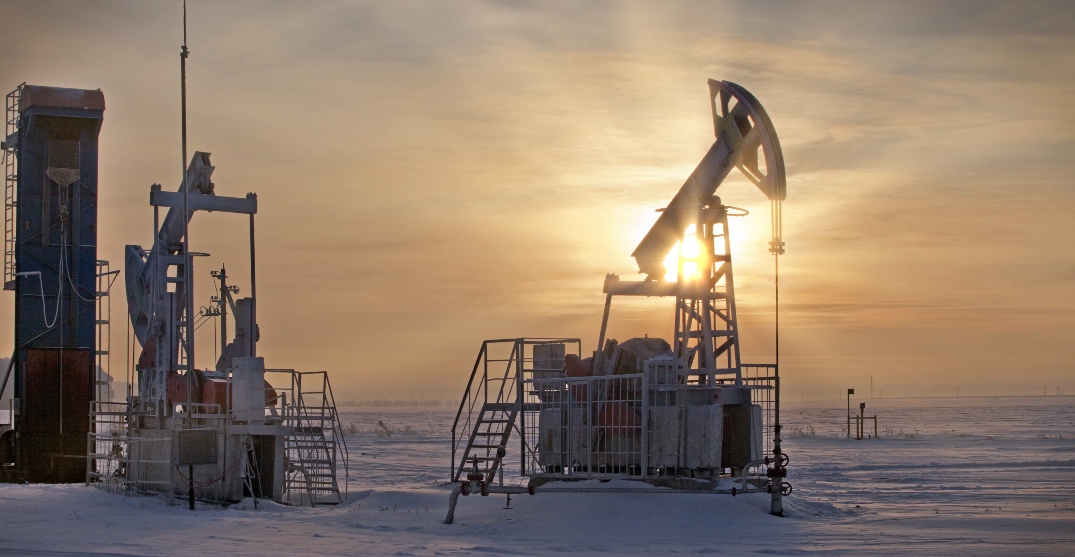 The United States is banning all imports of oil and gas from Russia.

In a Tuesday announcement, President Joe Biden announced a new initiative aimed at applying additional pressure on Russian President Vladimir Putin in an attempt to end the war in Ukraine.

Speaking at the White House, Biden said the move will target a “main artery” of Russia’s economy.

Today, I’m announcing that the United States is targeting a main artery of Russia’s economy.

We are banning all imports of Russian oil and gas.

“Russian oil will no longer be acceptable at US ports, and the American people will deal another powerful blow to Putin’s war machine,” continued Biden. The president says Russian oil makes up a small portion of the crude that the US imports. Most of the US’s crude imports come from Canada, Mexico, and Saudi Arabia.

Ukrainian leaders have called on the US and its European allies to sanction Russia’s oil and gas sector ever since the country’s February 24 Ukrainian invasion.

Since then, two million Ukrainians have fled the country.