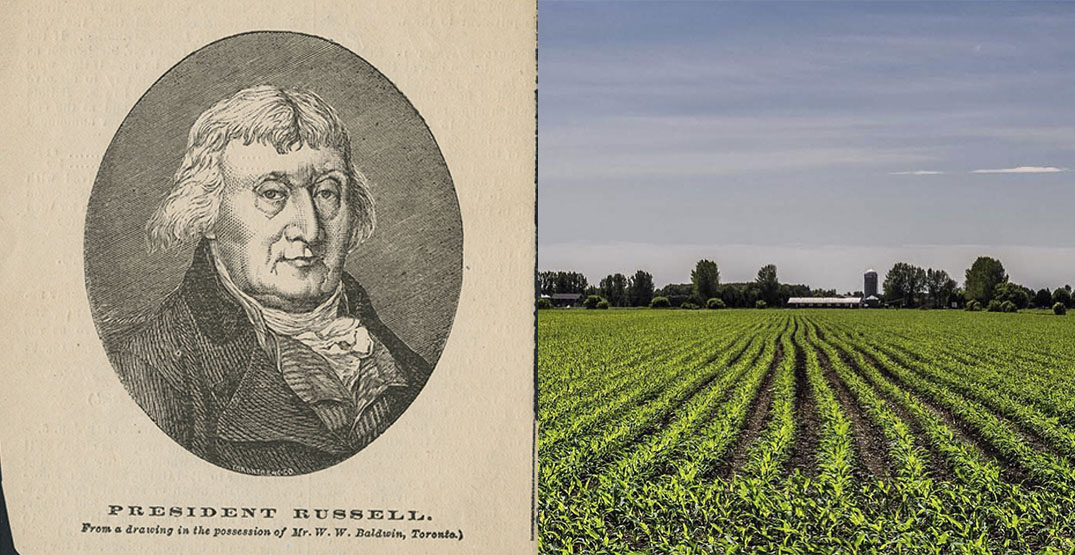 A Canadian township is keeping its name that’s tied to slavery, but says it will be rededicating it to a more deserving individual.

According to a release from the township, a motion by Mayor Pierre Leroux on Monday proposed the rededication after a public debate over the legacy of Peter Russell.

“Peter Russell was known to be a slave owner, and was believed to be an active participant in delaying legislation that would put an end to slavery in this region,” the township wrote. “The ideals of Peter Russell do not reflect the current values of Russell Township residents.”

The village of Russell, Russell Township, and County of Russell were all named after the figure, more than 200 years ago.

The community says by making this change it is also formally recognizing the offensive nature of Peter Russell in history, and hopes that honouring a new individual will help to rectify the situation.

“I am extremely proud to say that we are keeping our name,” Pierre Leroux, mayor of Russell Township, said in the release. “Now that the decision has been made, we can concentrate on working together in finding a new namesake. This is an opportunity to bring our community together through education, awareness and community spirit.”

The change will also come with no financial cost to residents.

In selecting the name, members of the public will be invited to make submissions to a vetting committee, proposing candidates with a first, middle, or last name of “Russell” they feel is worthy of being the new honorary namesake for the township.

According to the release, the vetting committee will comprise resident volunteers, tasked with making recommendations to council.

Besides the rededication, council also approved the creation of a Russell Township Community Diversity, Equity, and Inclusion Advisory Committee to “better understand and represent residents.”