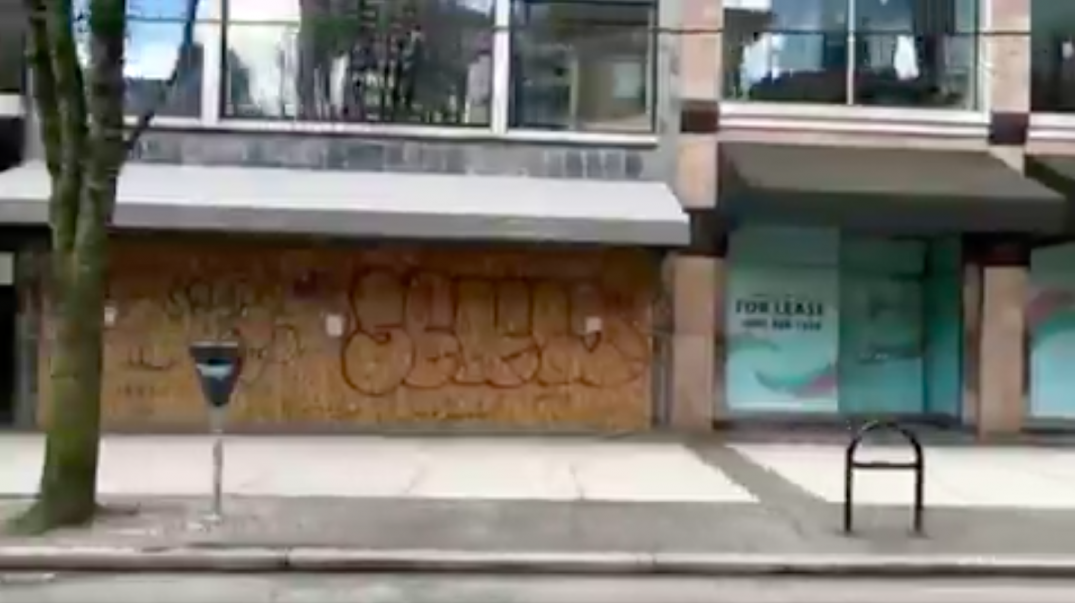 A new attack ad taking aim at US President Donald Trump is resonating in Canada, but probably for the wrong reasons, as it appears to feature one of Vancouver’s downtown streets.

New ad: “Has Your Party Left You?” pic.twitter.com/AQl8wgzfWA

In a video posted to Twitter by Republican Voters Against Trump, an organization collecting the video stories of allegedly former Republican voters who will not be helping the 45th US president to sit for another term, the words of previous Republican leader — and actor — Ronald Reagan appear juxtaposed against images associated with Trump’s reign.

From meetings with North Korea’s Kim Jung Il to migrants being held in detention centres to protests against police brutality, the messaging delivers hard visual imagery against the sitting president.

It’s not the slick production values that have caught eyes north of the border, however, as a mere 11 seconds into “Has Your Party Left You?” it seems Vancouver makes an appearance.

While supposed to be a portrait of a struggling American republic, the clip appears to be of the south side of Robson Street, between Burrard and Thurlow Steet. 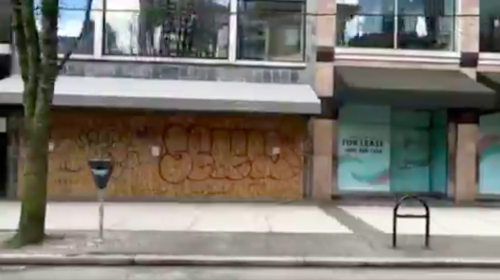 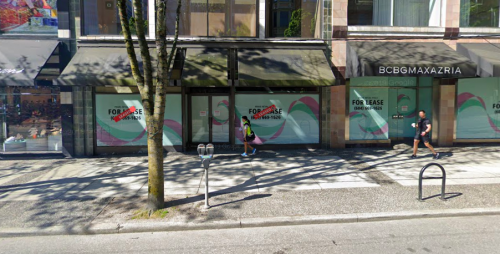 While the image does look dire, the storefronts have since reopened and are no longer boarded up.

This isn’t the first time Republicans have added BC’s largest city into the mix either. In 2016, then-presidential hopeful Marco Rubio included footage of Vancouver’s skyline and Burrard Inlet in his own campaign ads.