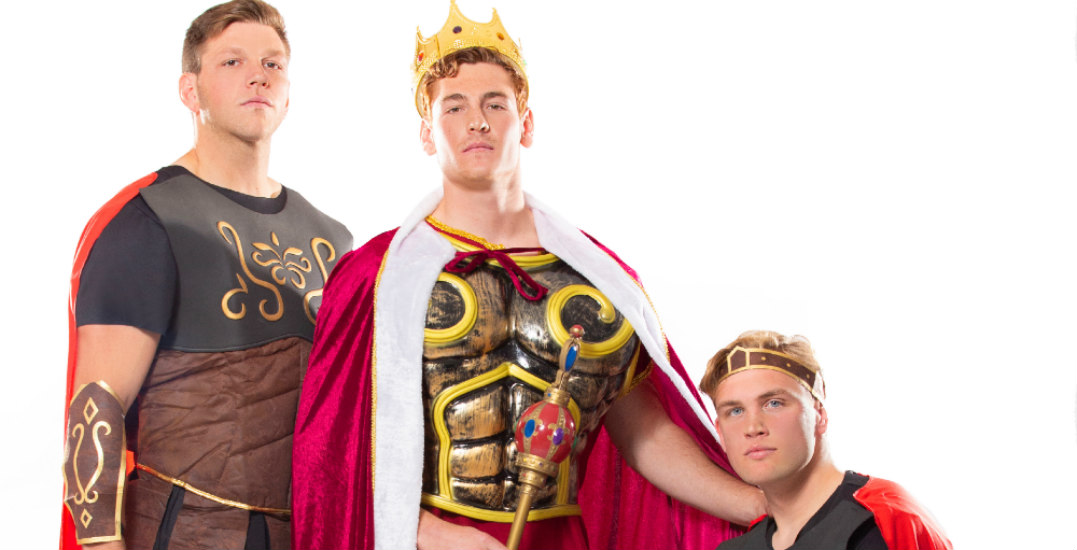 Once a year, BC Place transforms for the ultimate weekend sports event that feels more like a music festival: HSBC Canada Sevens.

Rugby fans from all over the world come together to revel in the electric atmosphere, cheer on their teams, and enjoy some day drinking and snacking (hot dogs anyone?), all while dressed up in hilarious costumes.

We’ve seen groups rock up to the event dressed as everything from dads on vacation to cowboys, unicorns, and everything in between. Needless to say, it’s always a fun time at HSBC Canada Sevens.

But since audience members are always the ones dressed up, we decided to flip the script. We teamed up with Canada’s Men’s Sevens players Jake Thiel, Phil Berna, and Adam Zaruba for a dress-up session to get you inspired for HSBC Canada Sevens 2020, happening here next March. 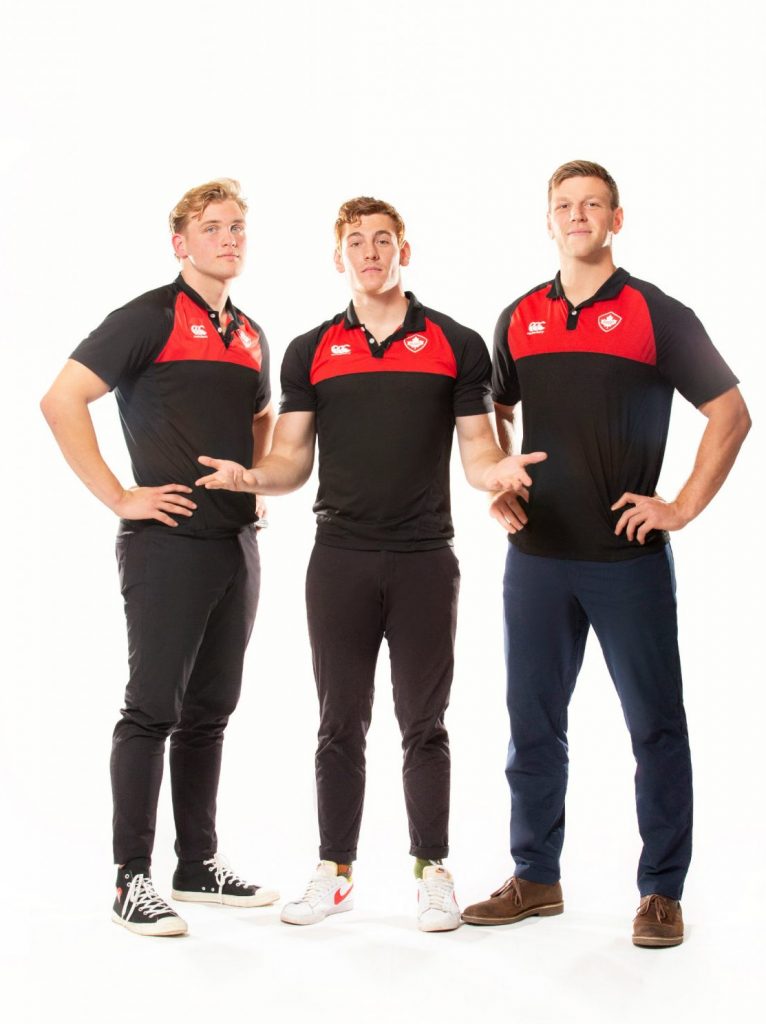 From the word go, the players dove right in and transformed into costume with Daily Hive. First, they played around with the idea of becoming a music group, with a rock and roll theme mentioned.

Before we knew it, the three were singing “Mr. Sandman” surprisingly well in sync (real boyband material). You can see it all happen in real time below: 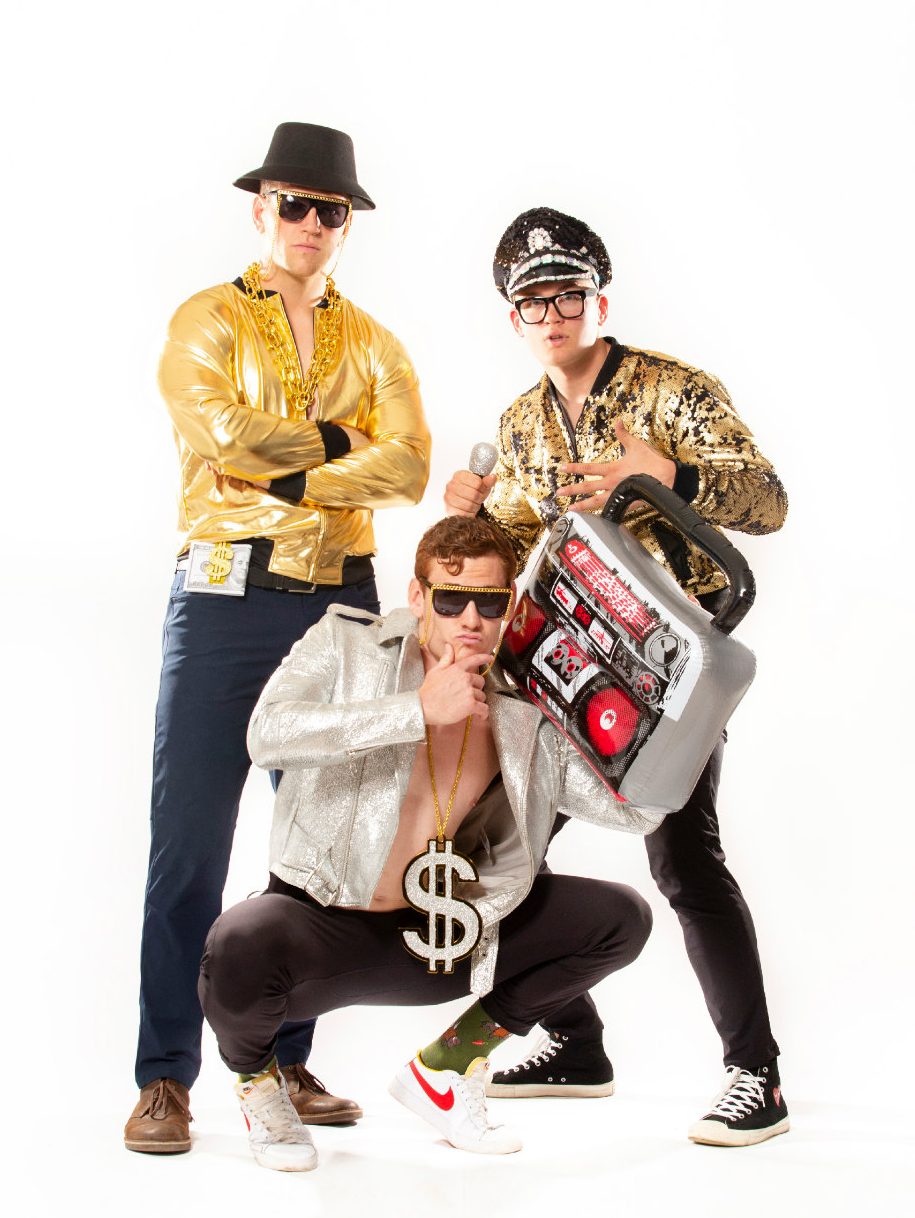 Next up, the players took on the gladiator mantle. “It’s basically what we are [gladiators]. We’re in big stadiums, competing in front of lots of people, battling it out there,” added Zaruba.

The all-star rugby players were quickly dressed to the nines (or is it 9 AD?) — swords, sandals, armour, capes, the works. Berna, wearing a crown, joked, “I am a king. That’s who I am. That’s who I’ll always be.”

After playing dress-up, the team offered some wise advice: “Get your crew. Get your costumes. Get your tickets.” This comes at the perfect time because single day tickets for HSBC Canada Sevens, taking place next March, go on sale Wednesday, December 4. 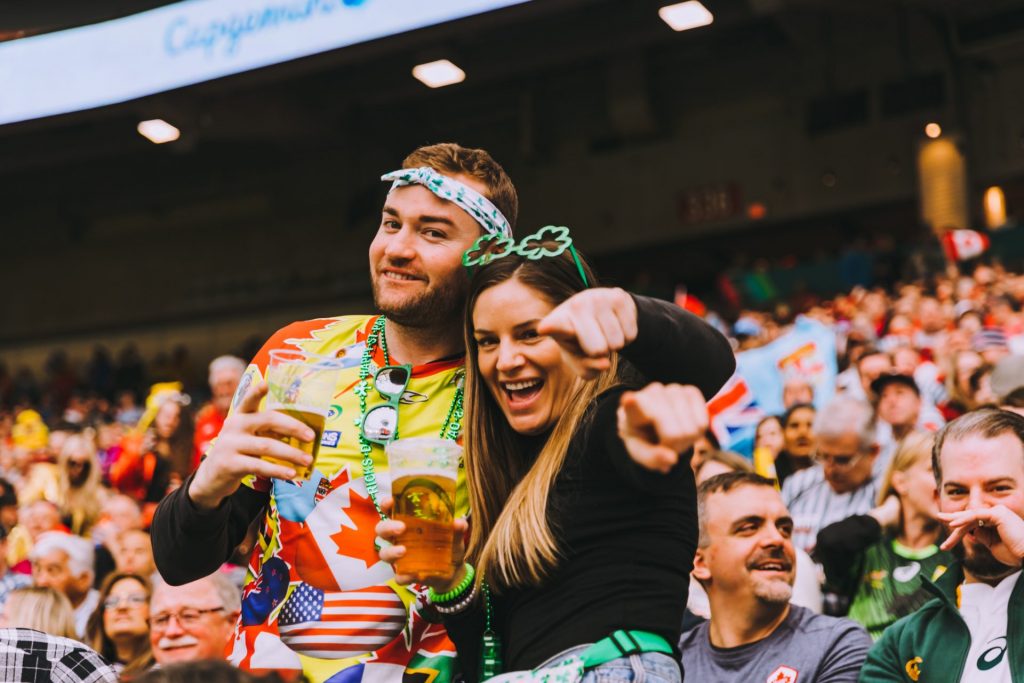 Tickets are available via Canada Sevens and cost $70 each, or you can upgrade to a full weekend Tournament Pass for $109. Single day tickets for the Saturday sold out quickly last year, so you’ll want to get yours while you still can (and before prices go up!).