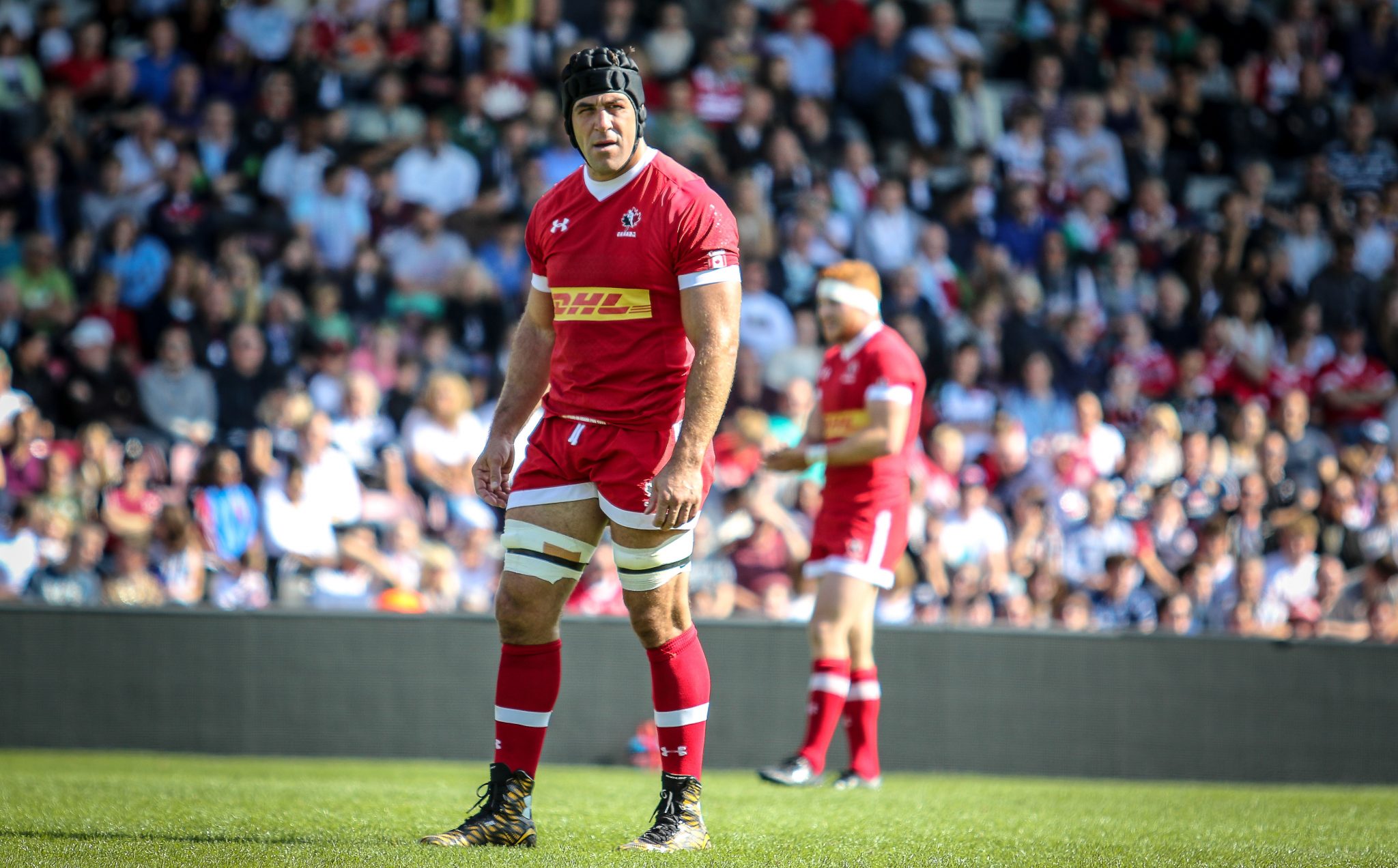 It’s a good week for rugby fans because it’s only a few more sleeps until Canada’s test match against Japan, Saturday at BC Place in Vancouver. To preview the Summer Series of test matches Daily Hive Sports is pleased to present a very special podcast to preview the upcoming games.

Over the next hour we will cover three continents and speak with three players who will represent Canada this summer.

We catch up with Brock Staller and hear about the UBC Thunderbirds’ impressive 2016 season and his experiences with the senior men’s rugby team.

Then we’ll talk with Evan Olmstead about his new contract with the Newcastle Falcons, his journey to reaching the top of professional rugby, and when he met Jamie Cudmore at the 2003 World Cup in Australia.

Finally, we speak with Jamie Cudmore. Jamie, who is a veteran of four Rugby World Cups, and is one of the most recognizable faces at the pinnacle of Canadian rugby. We talk about the 2015 Rugby World Cup, the upcoming Summer Series of test matches, and Jamie’s plans for the future.