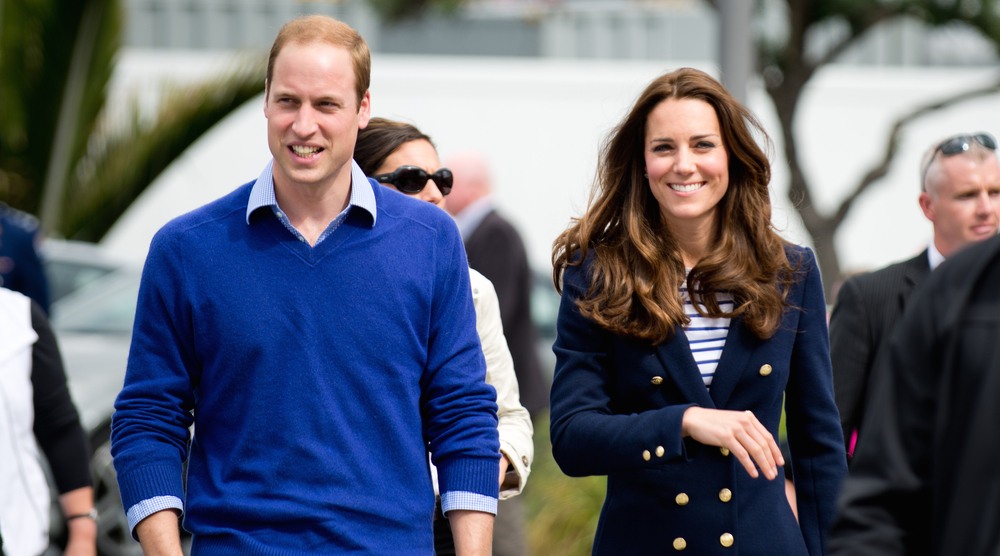 It is no secret that the Royal Family are some of Britain’s largest tourist attractions, and it appears that the upcoming Royal Visit could do the same for Canada by providing some BC communities with a temporary boost in tourism.

Data collected by Hotels.com, provided to Daily Hive, suggests that the much-anticipated Royal Visit by the Duke and Duchess of Cambridge in British Columbia is causing a spike in hotel searches.

Hotel searches in two major BC cities where Kate and William will be making visits saw unusual increases for the week of the tour dates compared to the same period last year.

Searches jumped by 69% in Kelowna and 35% in Victoria, and no major events are planned for both cities other than stops by the Royal couple and their children.

In Vancouver, hotel searches saw a modest increase of 7%, but that could also be attributed to a myriad of events happening in the big city including the NBA Toronto Raptors vs. Golden State Warriors game at Rogers Arena on October 1.

Ahead of next year’s 150th anniversary of the Canadian confederation, Kate and William will be visiting BC and Yukon from September 24 to October 1. They will arrive at Victoria on September 24 before flying to Vancouver the next day on a float plane.