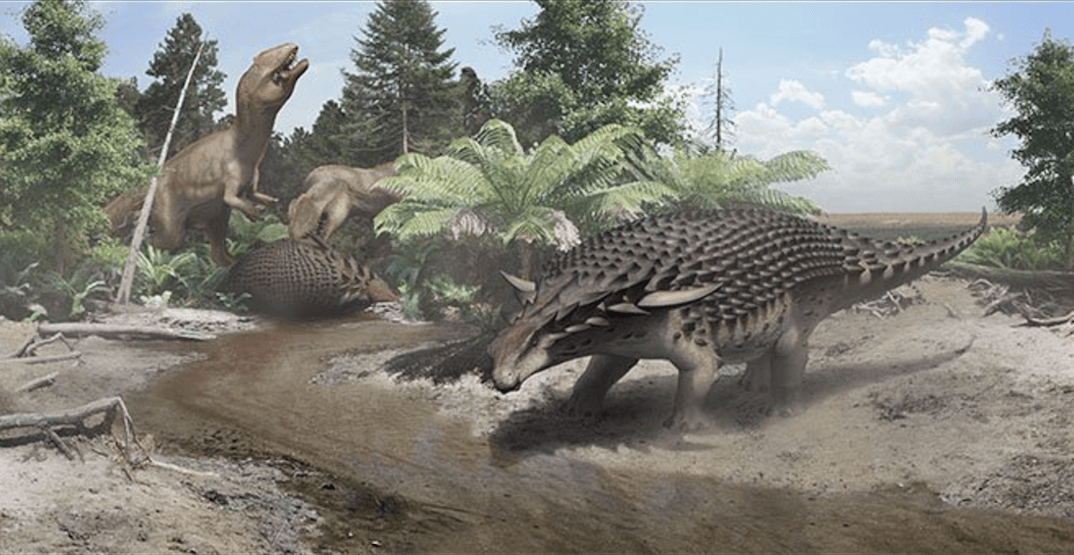 The dinosaur was discovered back in 2011 at a Suncor Millennium oil sands site near Fort McMurray, and went on display at Alberta’s Royal Tyrrell Museum in May 2017.

“The new species of armoured dinosaur, named Borealopelta markmitchellii, was discovered at the Suncor Millennium Mine near Fort McMurray in 2011 and is on display in the museum’s newest exhibit, Grounds for Discovery,” said Alberta Culture and Tourism Minister Ricardo Miranda.

Named after Royal Tyrrell Museum technician Mark Mitchell, the Borealopelta markmitchellii is said to be one of the best preserved dinosaurs in the world. 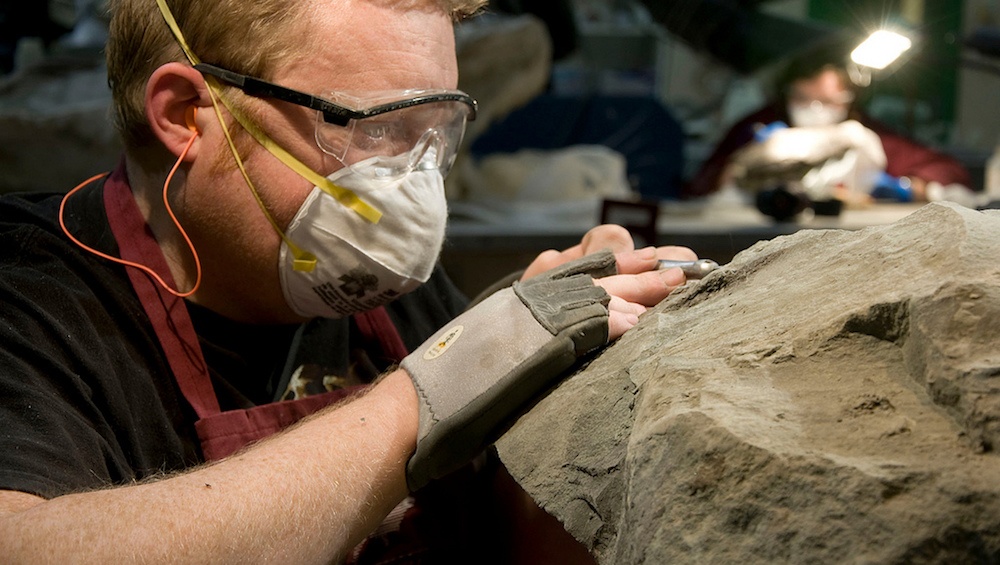 Museum staff have been conducting research on the specimen since its discovery and findings were released in the latest edition of the scientific journal Current Biology.

The dino has received international attention from premier publications such as National Geographic, the New York Times, Sky News Australia, Forbes, the Guardian and CNN.

A study released by the National Geographic confirms that the Borealopelta markmitchelli is a new dinosaur species and also makes the controversial claim that the armored dinosaur had anti-predator camouflage.