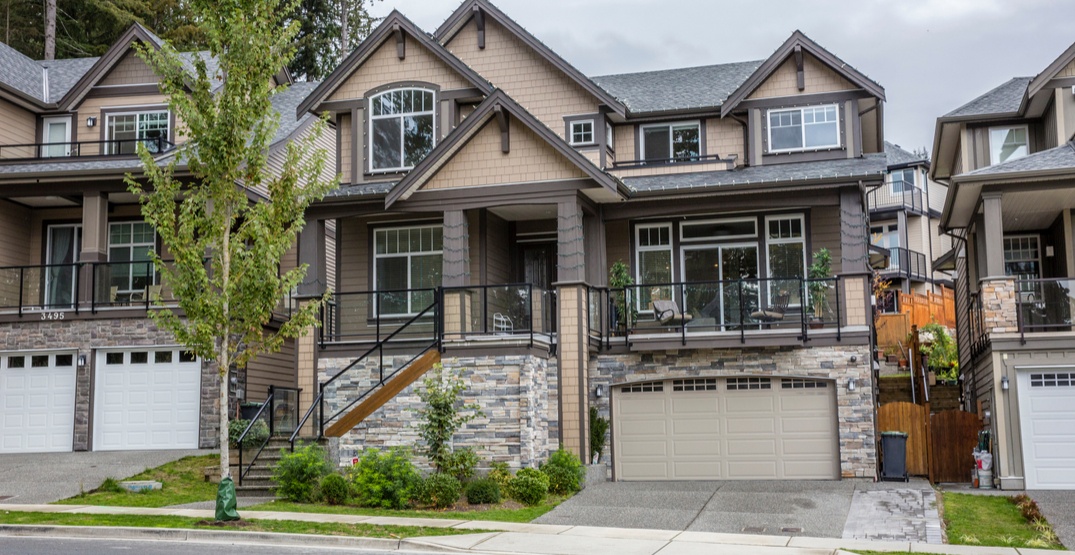 BC real estate sales are still on the decline, but prices in the recreational property market remain fairly stable.

Across Canada, Royal LePage says recreational property is seeing healthy gains in price. There’s a high demand for housing in both Ontario and Quebec, which helps offset the softer conditions in BC.

Sales as a whole, however, have declined by 8.3%. Lesser demand in BC is one of the driving forces, as well as low housing inventory in Ontario.

Sales decreased by 22.5% in reporting recreational regions, and all regions posted a decrease.

Royal LePage forecasts the aggregate price to see a more noticeable increase next year, increasing by an additional 1.7% in 2020.

Currently, the most popular region for home buyers in BC is the central Okanagan.

The median price for a single-family home is $640,000, down 3% from last year. In addition to Vancouver buyers, the Okanagan also receives a lot of interest form Alberta and Saskatchewan.