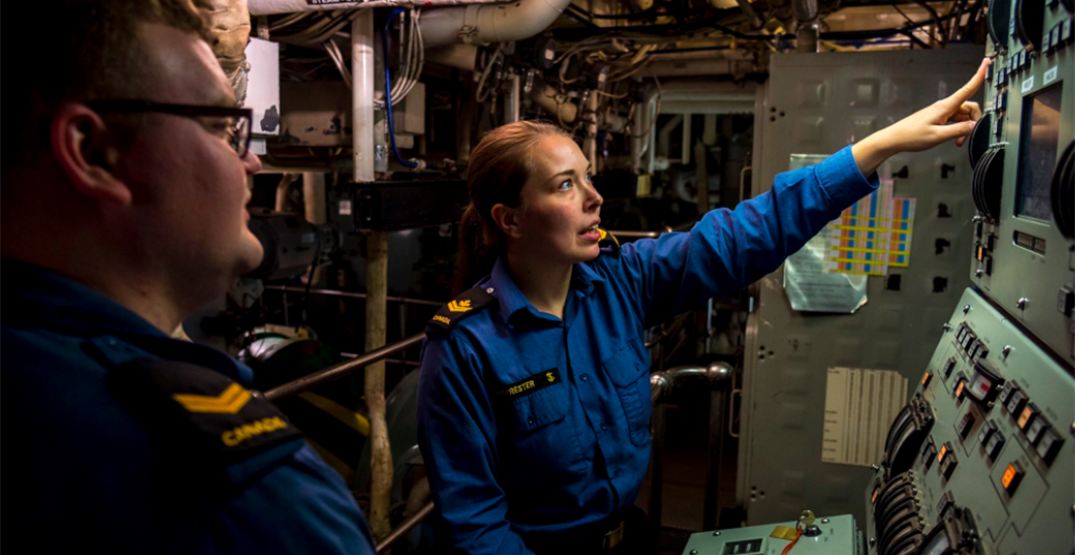 The Royal Canadian Navy is shifting away from the traditional rank title of “seaman,” to the more gender-neutral term “sailor.”

For generations, the junior-ranked non-commissioned members of the Canadian navy have borne the rank of seaman: Ordinary Seaman, Able Seaman, Leading Seaman, and Master Seamen.

However, after a review and survey of its military and civilian personnel, Vice-Admiral Art McDonald announced on Thursday that the ranks will be changed to hold the word sailor.

“While ours is proudly a service steeped in tradition – a service which was historically dominated by straight, cis, white males – it’s equally, necessarily, and proudly a modern service that prides itself on striving to continuously evolve in-step with the nation,” McDonald said in a release.

Tides are a changing, and we are adjusting our sails with our new English designation of our junior ranks. https://t.co/OlXjm8naT0

According to the vice-admiral, upwards of 75% of the surveyed personnel support the rank change. Requests for opinions on the proposal received 18,000 responses, 30% which included written commentary. A large amount of the submissions reportedly came from the junior ranks, who would be the most impacted by the change, and showed a “clear preference” for the alternation.

All ranks Sailor First Class and below will simply be referred to as “sailor,” while Master Sailors will be called by their full title.

The release closed by pointing out that while a majority of the discussion offered constructive and respectful feedback, there were also “inappropriate, hurtful views and harmful expressions amongst the results,” referring to the comments as negative “and in some cases illegal sentiments.”

“For those who contributed such – and you know who you are – do the right thing and identify yourself to your superiors so that we can get you the help you need to identify and overcome your biases and prejudices or help you leave the Navy whose modern culture you obviously do not share,” McDonald added.