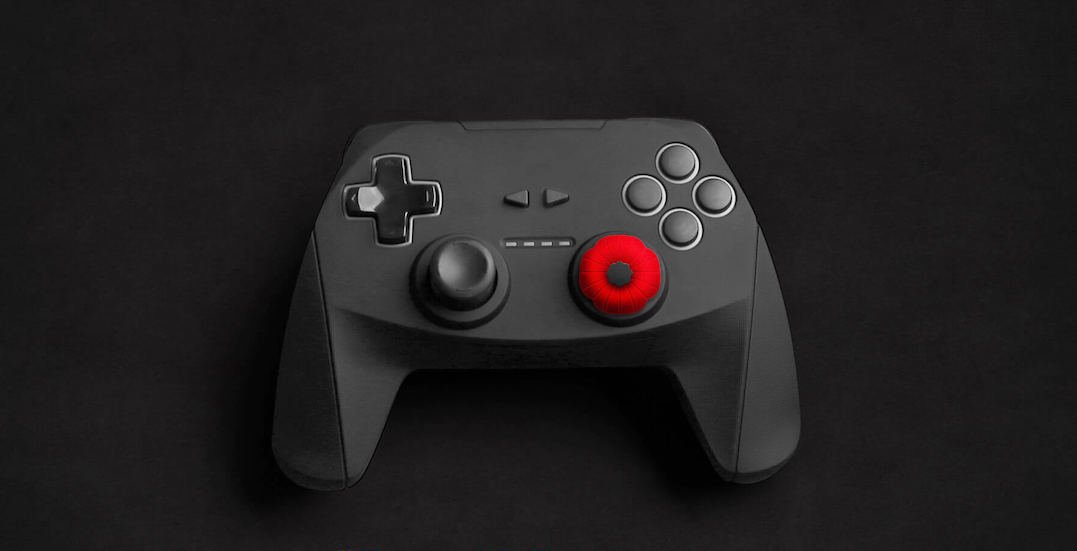 The Royal Canadian Legion has extended an invitation to gamers across the country in advance of Remembrance Day.

The Legion took to Twitter to ask video game streamers to #PauseToRemember at 11 am on November 11. The act would honour veterans with a moment of silence, while displaying the “Stream Overlay” on their screens.

To participate, the prep is simple. You can announce your participation by using the hashtag #PauseToRemember and sharing the controller graphic that the Legion tweeted, in unity with the movement.

On Remembrance Day, we’re inviting video game streamers to lay down their controllers, and #PauseToRemember our Veterans with a moment of silence online. If you’re a gamer and would like to join the movement, visit https://t.co/fJMoL8riLy to learn how. #Twitch #Mixer #Gaming pic.twitter.com/eK6cwINimr

Disclosing that you’re partaking may encourage fellow streamers to join you in honouring the moment of silence. Then, at 11 am on November 11, you can stop playing and display the “stream overlay” on your screen.

The #PauseToRemember website encourages gamers to create a match that intends to pause at 11 am on Remembrance Day, and to share their digital poppy from mypoppy.ca.