The Royal B.C. Museum in Victoria has a new display that may make you giggle.

The museum is launching a new “pocket gallery” which showcases a rotating selection of free exhibitions, starting with Finding Fishes, featuring ” beautifully crafted replica fish and preserved fish collected from the BC coast”. If you’re thinking the exhibition sounds pretty ho-hum, just wait until you hear the name of one of the fish.

“Among the specimens on display is the Bony-eared Assfish, the first of its kind found anywhere in B.C.,” says Royal B.C. Museum.

The newly-discovered Assfish will likely become the butt of the joke at B.C.’s most popular museum, but the cheeky name isn’t what makes the fish notable.

Bony-eared Assfish are very rare, and this is the first to be caught off the shores of North America. They typically live up to 4,400 metres below the ocean surface and holds the record for the smallest brain-to-body ratio of all vertebrates. This particular one was caught in 2006 in the Queen Charlotte Sound.

They’re hoping the discovery will encourage the science community to get behind exploring the oceans to understand biodiversity and global ecology.

And judging by the name, your ass-umptions are likely correct: the fish is butt-ugly.

To get the bottom of why this fish is so important, check out the free exhibition on display for the next three months at the Royal B.C. Museum in Victoria. 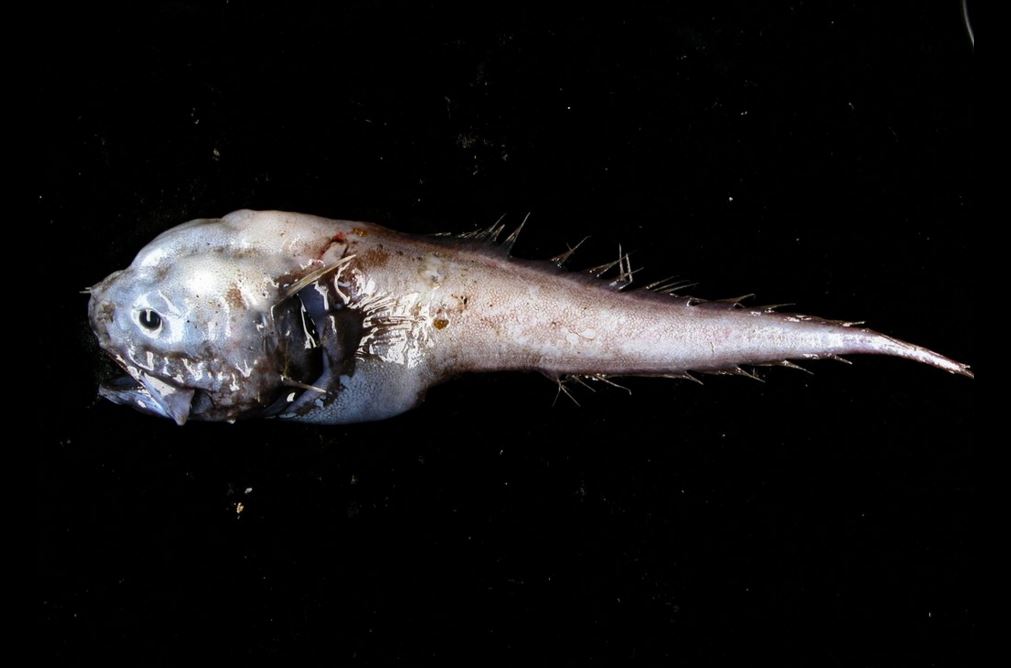