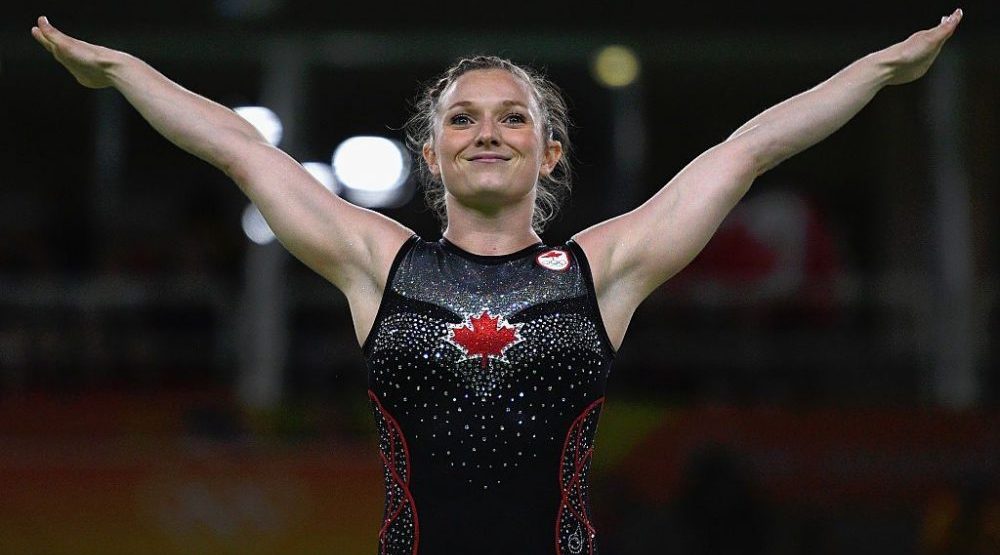 Rosie MacLennan has won gold for Canada for the second straight Olympics in women’s trampoline.

Cool under pressure, Rosie was not the highest ranked trampolinist coming into these Olympics. She was third after the first routine, too.

But when she got to the final, Rosie delivered, putting together a flawless routine that earned a score of 56.465, putting her in first place ahead of Bryony Page of Great Britain (56.040) with two competitors to go.

China’s Dan Li (bronze) and Tatsiana Piatrenia of Belarus (5th) put together the best scores in the prelims, but couldn’t match Rosie’s brilliance in the final.

Canada has won at least one medal every day through seven days of the Olympics, the first time that has ever happened at the Summer Games for our country. Canada’s women are on a remarkable streak, having won all nine of our nation’s medals to date.