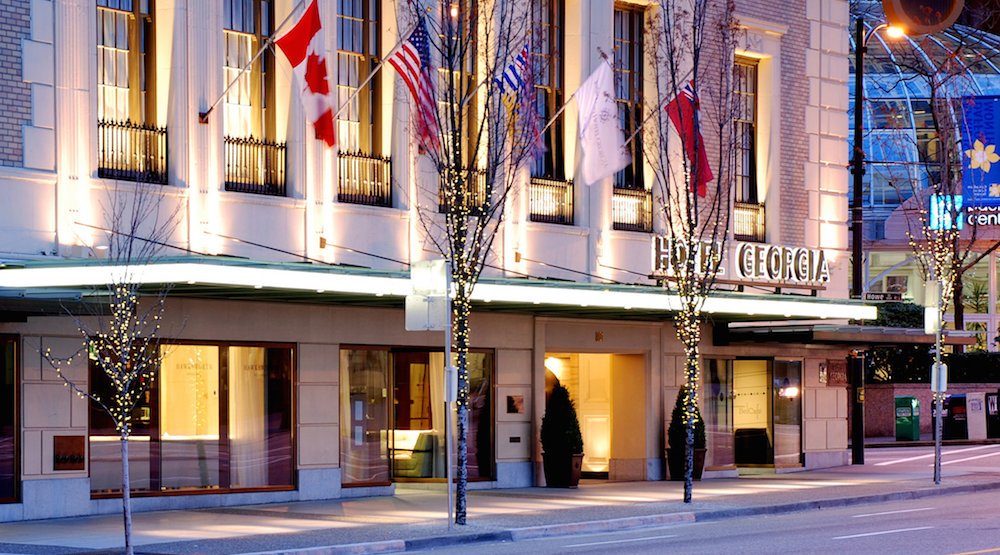 One of Vancouver’s most upscale hotel properties is on the verge of a change in ownership in a deal worth $145 million.

The Rosewood Hotel Georgia at the northwest corner of West Georgia and Howe streets in downtown Vancouver will be sold to Hong Kong-based firms Magnificent Hotel Investments and Able Shine Enterprises Limited in a 50-50 partnership, according to market briefs.

The deal is expected to be finalized later this year and will not result in a change in hotel operations.

In 2011, an extensive renovation of the 1927-built hotel was completed, which converted and restored the property into a five-star hotel. Formerly a part of the Crowne Plaza chain, it reopened as a rebranded hotel under the Rosewood chain.

There are 155 hotel guest rooms and a number of expanded amenities, including a swimming pool, from the construction of a 48-storey luxury residential building attached to the historic hotel building. Its flagship restaurants, Hawksworth Restaurant and the Reflections rooftop patio restaurant and bar, have quickly gained the reputation of being some of the city’s top fine dining locations.

There is also Prohibition, a live entertainment venue on the basement level that provides a throwback to the Roaring Twenties.

Other major hotel properties that have changed ownership in recent years include the Fairmont Hotel Vancouver, which was sold to locally-based Larco Enterprises in 2015 for $180 million. And during the same year, the Westin Bayshore Hotel was sold to Concord Pacific for its redevelopment potential for a sum close to $300 million.