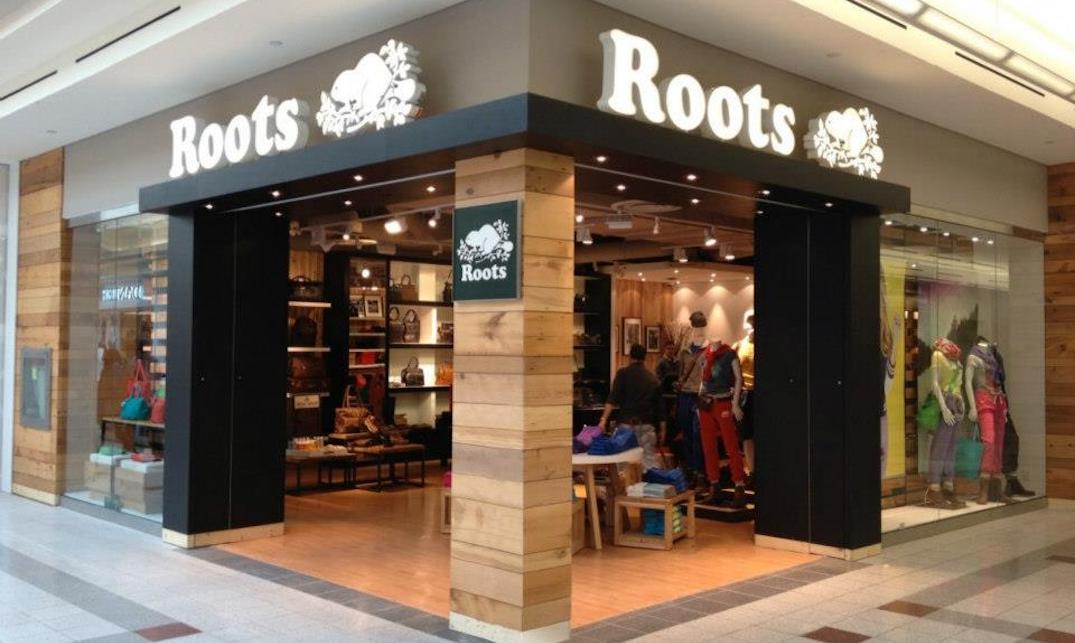 The lifestyle company announced on Wednesday that it has filed for a proposed IPO, and investors will soon be able to get their hands on shares of the brand.

According to reports, the initial public offering on the Toronto Stock Exchange (TSX) will be under the ticket symbol ROOT, although there is no indication of how much shares will be sold or at what cost.

The funds will be managed by private equity firm Searchlight Capital Partners, L.P., and an entity indirectly controlled by Roots founders, Michael Budman and Don Green.