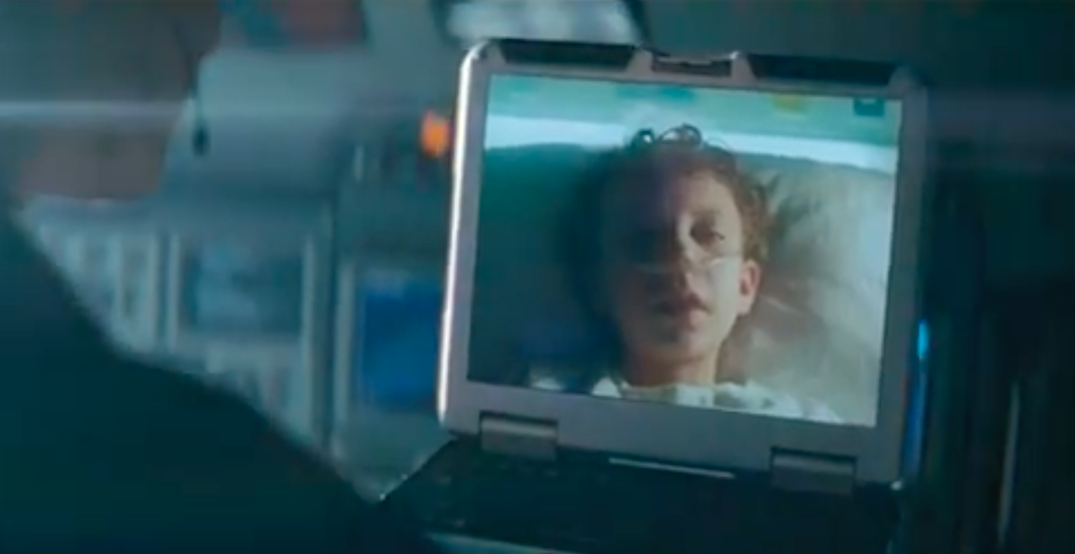 It’s a feeling only parents who have been there can understand.

For 35 years, Ronald McDonald House BC and Yukon (RMH BC) has been providing accommodation for seriously ill children and their families who must travel to Vancouver for major medical treatments.

Now, a new campaign meant to illustrate what it feels like when a family can’t be together during these challenging times has been launched, thanks to Cossette, Common Good, and Vapor RMW.

Launched on Mother’s Day and described as RMH BC’s first-ever mass media campaign, it’s aimed not only at building awareness and raising donations for the group, but also highlight how RMH BC offers families a place to stay when they need it most.

“We’re delighted to launch our first-ever mass media campaign, aimed at increasing awareness and driving donations for RMHBC,” said Shannon Kidd, VP of External Relations and Development at RMH BC. “The House serves 2,000 families every year from communities throughout BC and the Yukon, and we rely on the generous support of donors to fund our mission of keeping families close when it matters most.”

The campaign, she added, “was inspired by the strength and resilience of the families we are privileged to serve.”

The campaign itself features a video which focuses on the relationship between a mother and her son who is seriously ill and explores how any distance between the two feels much farther.

“We tried to tap into the raw emotion of being separated from your sick child when they really need you,” Cameron Spires, Senior Copywriter and Grace Cho, Senior Art Director at Cossette said in a joint statement.

“In order to express this epic feeling of distance, we took a cinematic approach with
the creative, telling a story that we hope will resonate with people who haven’t had to
experience it themselves.”