On Monday, June 16 at 10am, Ronald McDonald House BC & Yukon (RMH BC) opened a brand new, $31 million House on the campus of BC Children’s Hospital. Each year, BC Children’s Hospital provides expert care for more than 78,000 children – with 67 per cent of its patients coming from areas outside the City of Vancouver. That’s where RMH BC comes in, providing a home environment for families with sick children – right on hospital grounds – so parents can focus on their child’s treatment and creating a sense of normalcy. 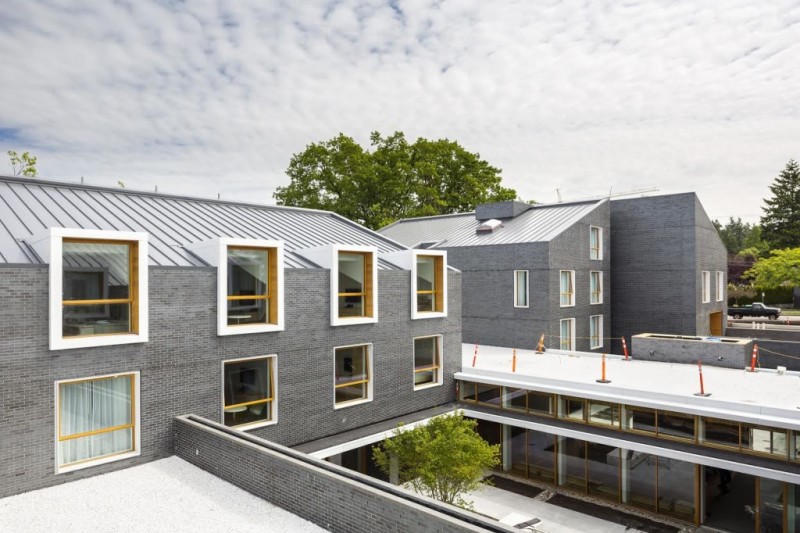 The Grand Opening had BC and Yukon Health Ministers in attendance, as well as the CEO of RMH BC, the House architect and RMH BC families. There are a number of news angles to the new House, from the need in the province, to the large commitment by the Government of BC ($13.375 million) and other donors (approximately $6 million from McDonald’s Canada, Ronald McDonald House Charities and BC customers) and the amazing design and sustainable architecture. 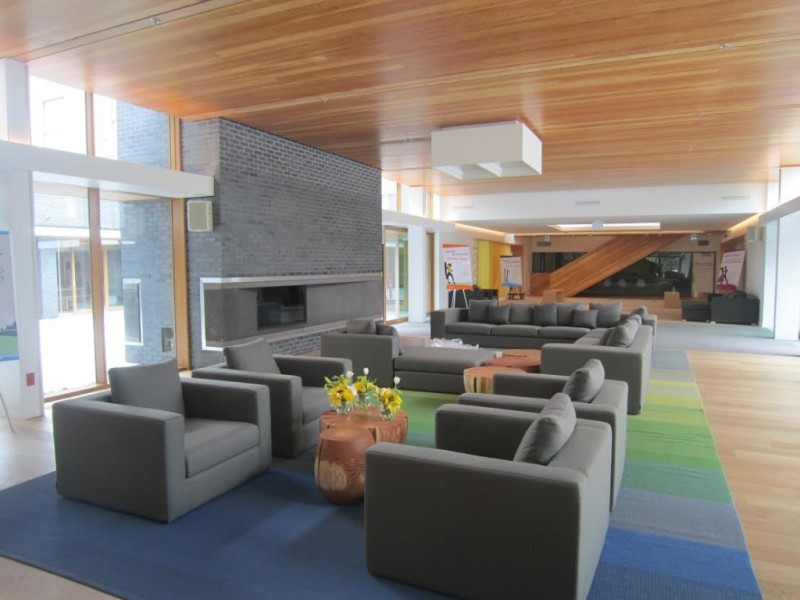