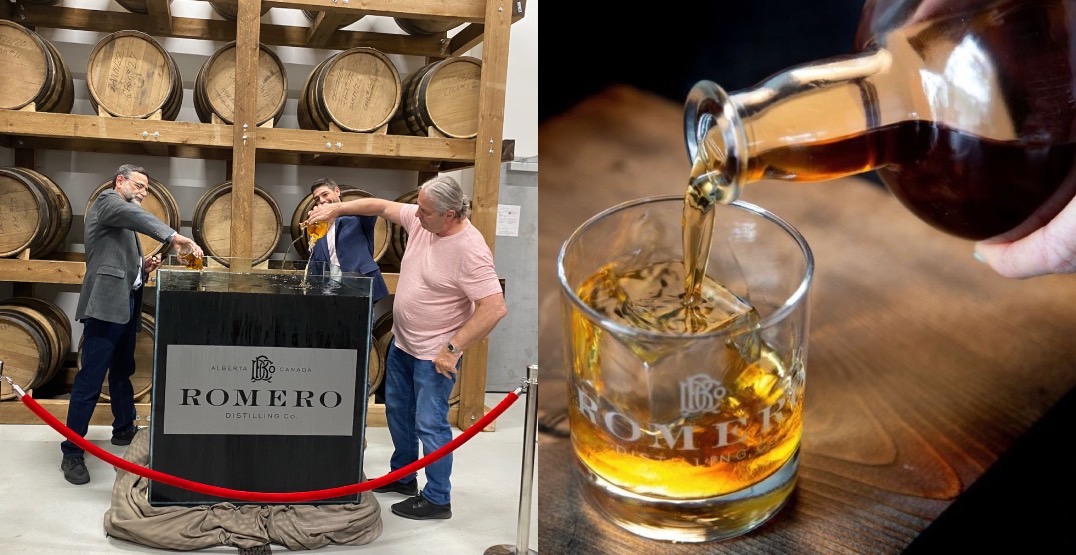 The luxury rum producer was also a world record hopeful and that dream has been realized today by making the largest Cuba Libre Cocktail ever. A Cuba Libre is a rum and coke, often served with a lime.

The previous record was a staggering 500-litre Cuba Libre, made in Havana as part of the 22nd Pan-American Cocktail Competition in 2018.

Dished was on the scene to watch Romero shatter the record live on Thursday, July 7, by pouring a 1,000-litre Cuba Libre Cocktail, doubling the previous record. 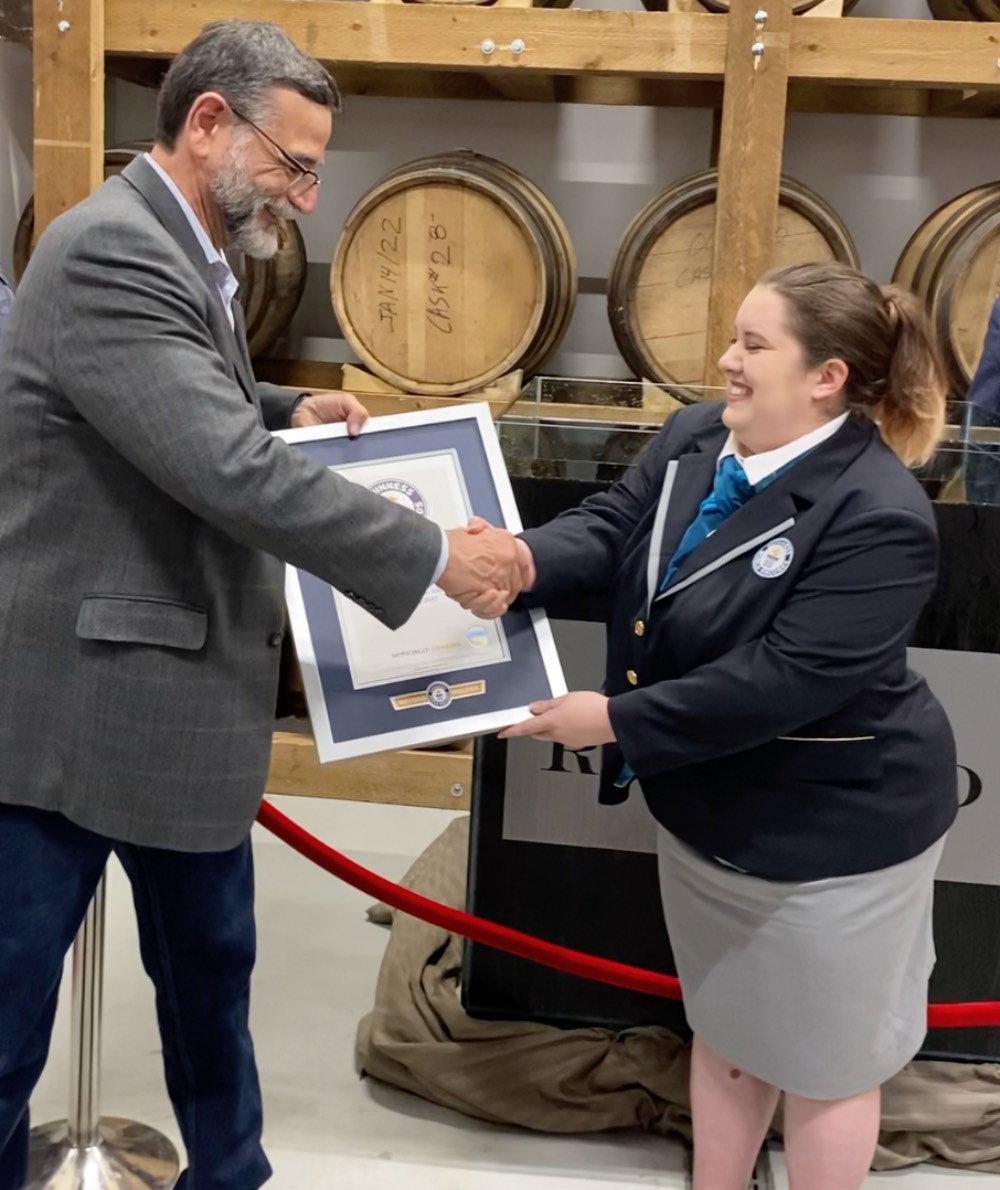 Even WWE Hall of Famer and Romero Ambassador Brett “The Hitman” Hart was there to celebrate the occasion.

“As the only rum-driven distillery in western Canada, Romero has afforded many, including myself, the unique opportunity to enjoy quality, locally-crafted rum,” said Hart in the press release.

Stop by this local distiller and try out a few of the luxury rums offered, maybe even order a Cuba Libre.

But a smaller one. 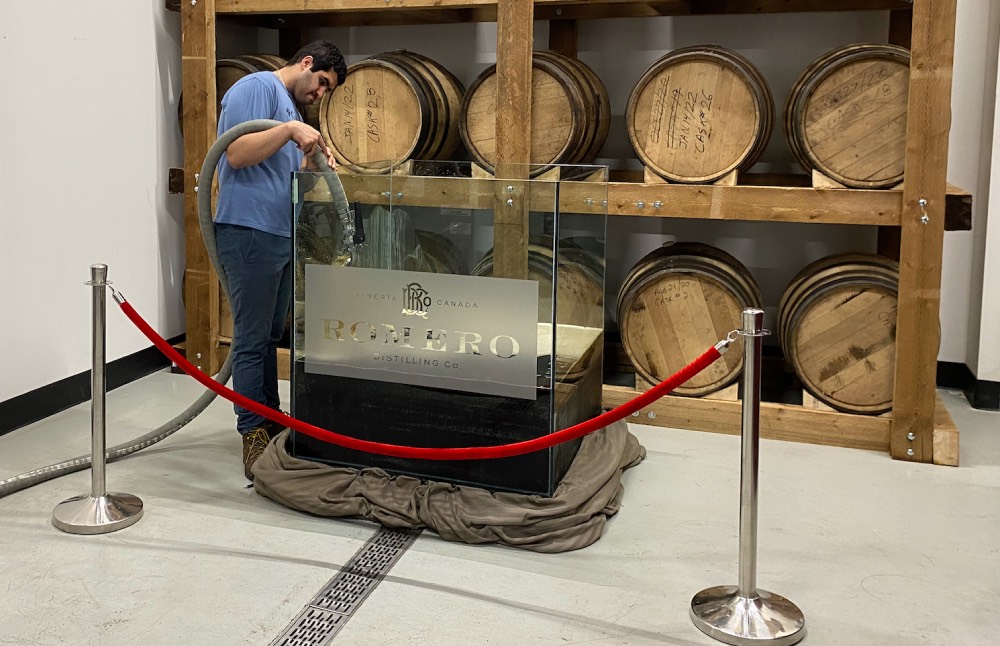