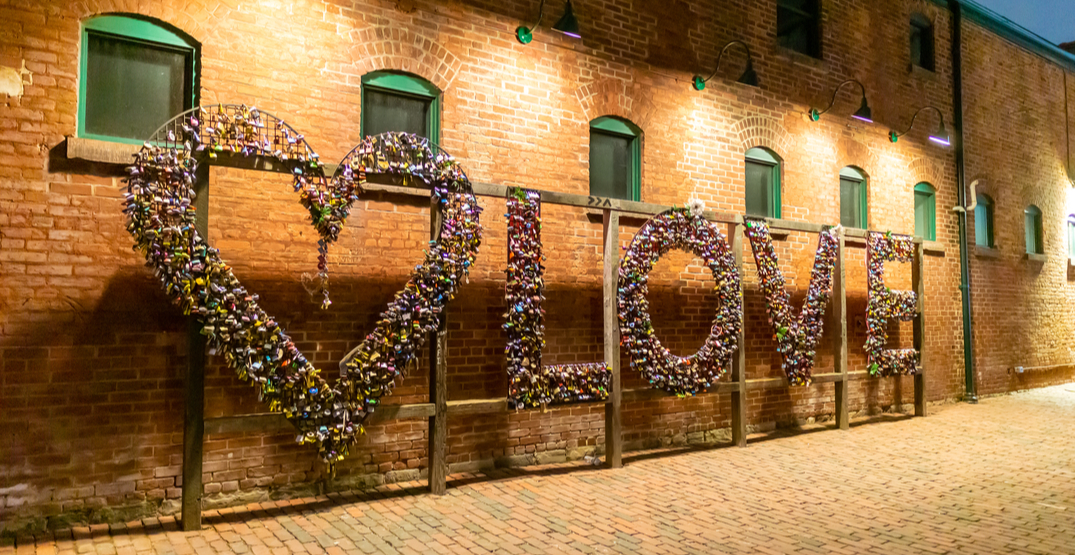 The most romantic city in Canada may surprise you this year.

According to a new ranking from Amazon Canada, Fort McMurray, Alberta, tops the nation’s list when it comes to romance.

“Fort McMurray, Alberta – technically the largest unincorporated ‘city’ in the province – has plenty to brag about heading into Valentine’s Day, because it snagged the top spot on Amazon Canada’s list of Most Romantic Cities,” states Amazon Canada.

“For the last seven years, Victoria, British Columbia held the top spot, but this year that all changed. Fort McMurray climbs to No. 1 from its previous No.3 standing to show that there’s some competition for its western neighbour.”

The rankings were compiled by comparing per capita sales of romance novels, romantic comedies, relationship books, jewelry and sexual wellness products in 2019, in cities with more than 20,000 residents.