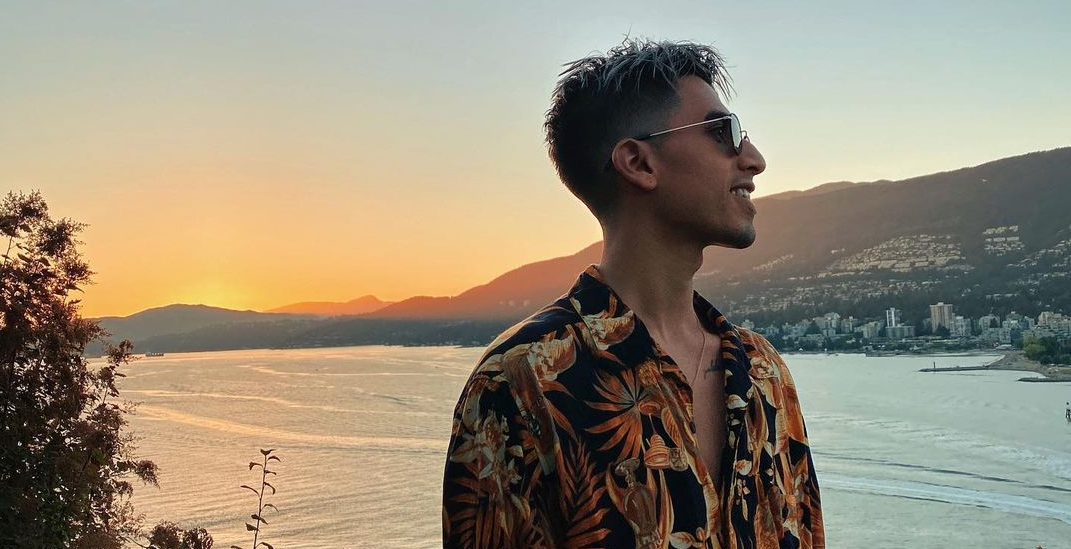 If you’ve had Spotify playing this holiday season, it’s likely that you’ve enjoyed the chill vibes of Vancouver-based Rohail. Although he’s only been releasing music on streaming platforms since the summer, the singer-songwriter and producer has gained attention for his blend of pop, R&B and rap singles.

Rohail currently has over 200,000 total streams on Spotify, with his latest song “i don’t mind winter coming” being featured on a Spotify editorial playlist. The track has also seen a rise in popularity with the recent official start of the season.

Take a listen and let Rohail’s airy vocals and layered acoustic guitars take you on a musical journey.

And if you’re looking for perfect mood-setting songs for holiday celebrations, we recommend other great singles from Rohail’s discography. The 80s inspired pop-ballad “Have You Ever Been to the Hills?” is great for a Zoom Happy Hour with friends, and the Latin-infused track “Mami Can You” is sure to get your living room dance party started.

Rohail’s sound has been described as a blend of Khalid, Jeremy Zucker and Bryson Tiller. His tracks are also available for streaming on Apple Music, Amazon Music, Deezer, SoundCloud and YouTube Music.