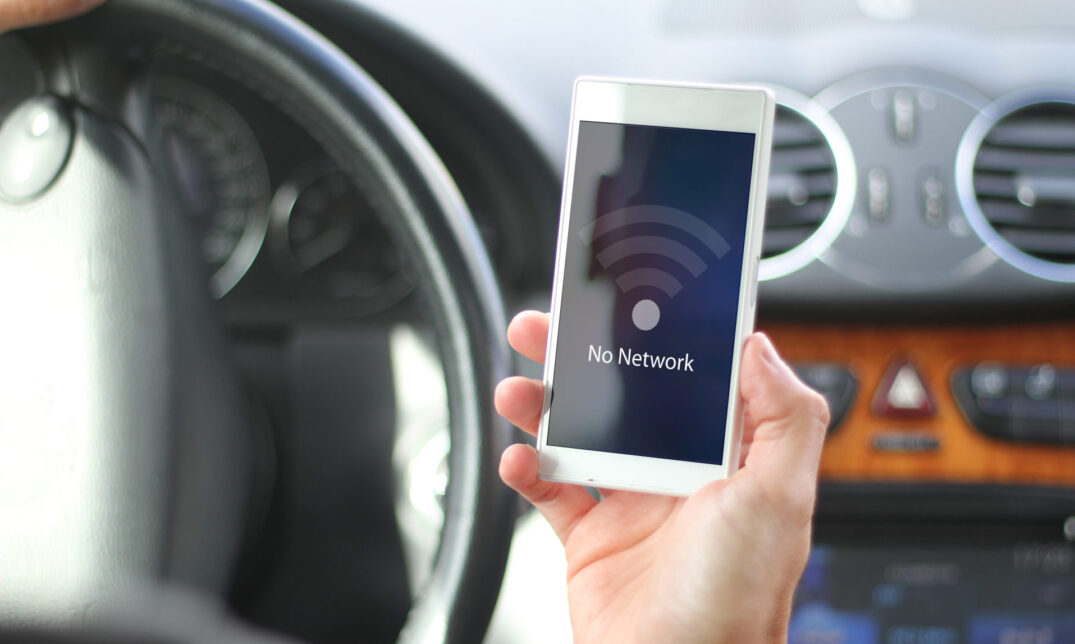 Last Friday, thousands of Canadians subscribed to Rogers woke up to find themselves in the midst of a massive internet, wireless, and cellular service outage.

It occurred around 5 am ET and wreaked havoc on Rogers customers and non-customers alike.

Those subbed to the internet service provider had to find reliable WiFi at coffee shops and friends’ homes or were left in limbo without updates from Rogers on when the services would be restored.

Even now, many are complaining that the Rogers internet outage has not been fully resolved yet in their areas.

Due to no cell service, 911 calls could not be made when needed. Ticketing systems around the country suffered, and flight delays began to occur. Debit/credit card payments stopped going through. Interac services were also interrupted. Ride-sharing drivers and business owners lost thousands of dollars.

The true extent of the damage the outage has caused to Canadian people and businesses is still unknown.

Rogers has stated that a credit will be applied to the accounts of customers impacted by the crash, which occurred during a maintenance update. But speculation about how fair this compensation will be is rife on social media, with some estimating that it could be a meagre average of under $4 subtracted from your bill.

The outage was a peek into what a bigger tech apocalypse could look like. Those who managed to get access to the internet complained on social media and shared their stories.

Now, we want to hear from you. How did the Rogers internet outage affect you and your loved ones?

Email us at [email protected] to share your experience. The answers will be used in future editorial content focused on the outage.