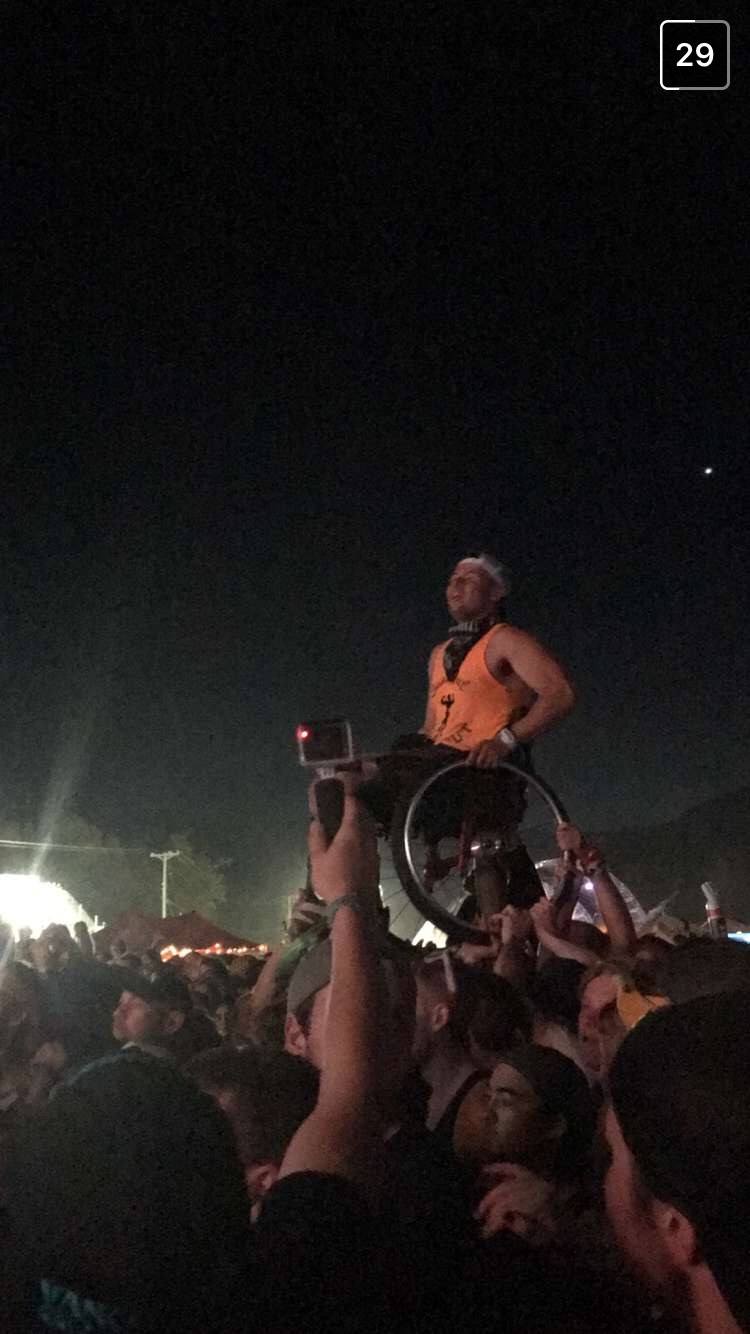 Yesterday evening was the first open house for the soon to be developed Rogers Arena towers. The site comprises of two office/residential towers, one residential only tower and one to developed in the future over the existing Skytrain line. It also looks as though the development is anticipating the viaducts will not remain as they don’t interact with the viaducts, except for the West Tower. We’ll know the fate of the viaducts in the near future.

As of right now the West Tower which will be an office/condo mix (originally supposed to be all condo) is slated to begin construction in April. The East Tower will now also have a large office component to it, transferred from the West Tower.

The South Tower will be the second one to be built and will be all residential.

The East Tower will be the last in the building cycle. The bottom 5 floors will house arena commercial space with 7 floors of additional commercial floors. The rest will be residential

Here are some renderings and building models from yesterday’s open house. The Aquilini’s are still pursuing the community centre with public ice rink and more at no cost to the taxpayers. 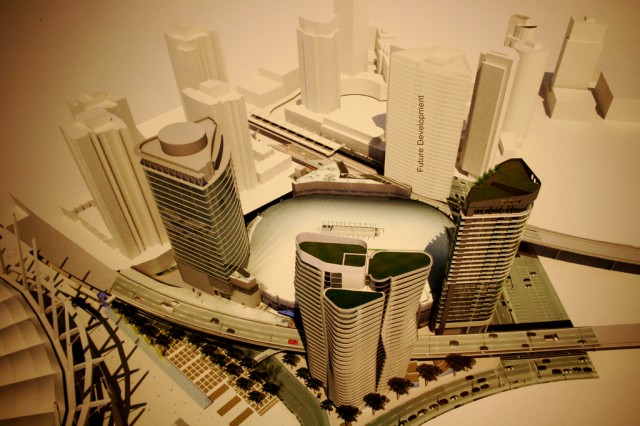 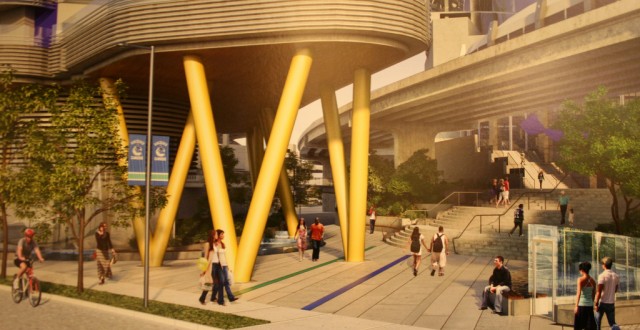 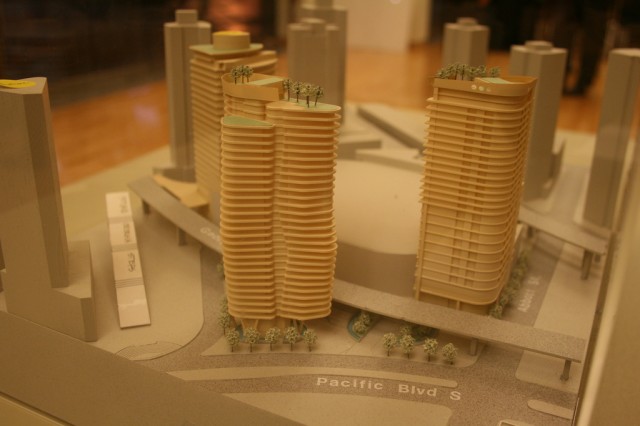 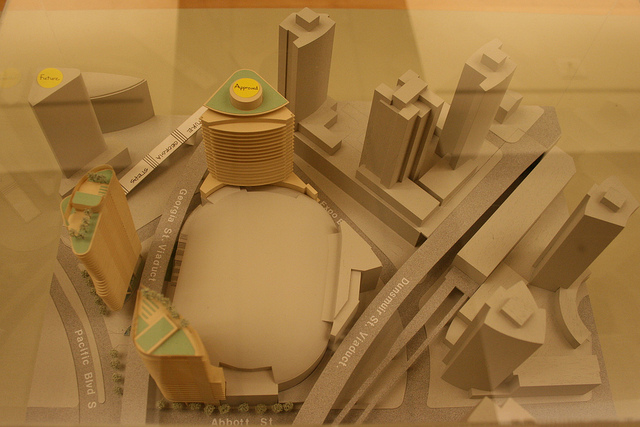