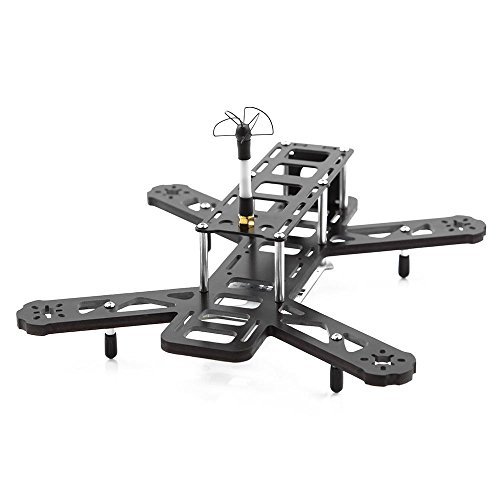 In a show full of bombastic spectacle, Roger Waters wowed a BC Place audience of nearly 40,000 with his multi-platinum magnum opus The Wall. For the first large-scale concert in the newly renovated BC Place, so many Vancouverites packed into the stadium to watch the former Pink Floyd lead vocalist and songwriter that many streets downtown had to be closed to accommodate the flow of bodies. Those expecting a typical rock concert would be disappointed – this was a stage show of the grandest magnitude.

In typical fashion, Waters, now 68, brought with him a plethora of Floyd-era symbolism to accompany his masterpiece – the flying pig, the plane crash, and the creepy giant puppets all made an appearance. The sound and acoustics, powered by the full capabilities of the BC Place surround sound, were remarkable for such a big venue, and even those in the cheapest seats felt the helicopter flying around them during the first half of the set. Creative lighting and video carried the show on for nearly three hours before Waters and his seven-piece band wrapped it up with Outside the Wall.

Waters even managed to make a bigger statement to the crowd inside the newly renovated BC Place, building the largest ever stage and video screen combination ever to be seen in the city of Vancouver. The screen, measuring 500 feet long and 40 feet high (a 20,000 square-foot movie screen), used 41 video projectors as opposed to the usual 19 for Wall arena shows. Those lucky enough to have a seat in the 400 level got the full panoramic scope of the entire stage – one that will not soon be matched by any other visiting rock artist. 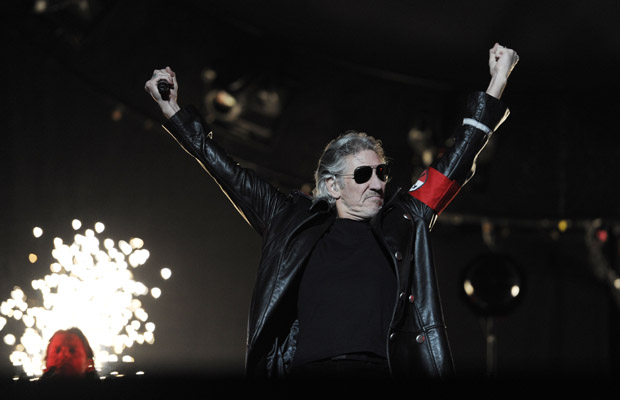 The aging rock legend always brings with him a political statement to make, and there was no shortage of that during this epic performance. Waters littered the video show with anti-war, anti-consumerism, and anti-religious imagery, a nod to the original message and intent of the 1979 smash album. Regardless of whether one was politically in tune with Waters or not, any fan of the Floyd could not have left disappointed. This is surely an event that will go down in the annals of BC Place as one of the more epic spectacles ever presented on its stage.