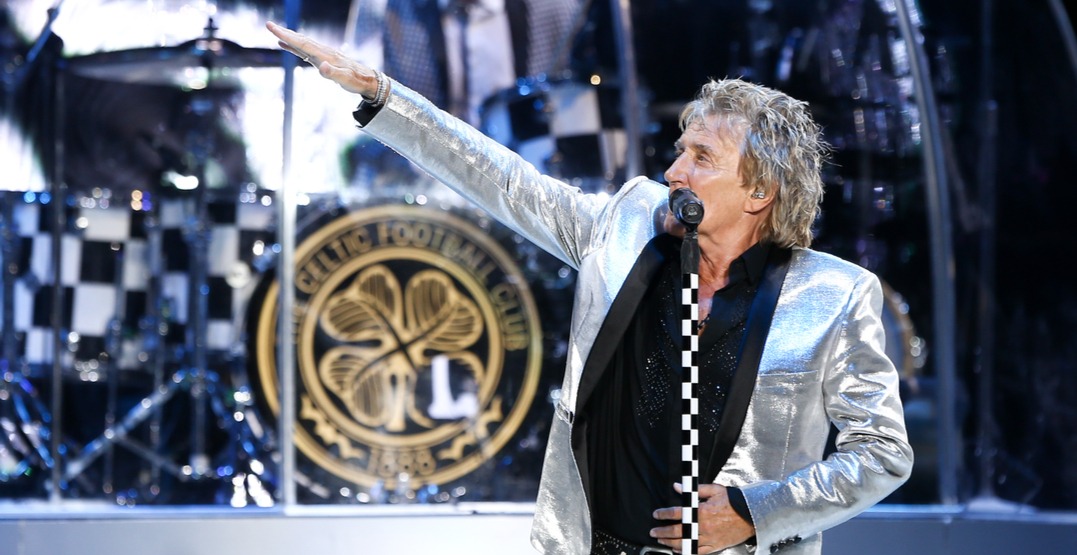 Legendary musician Sir Rod Stewart is embarking on a two-month Canadian tour this spring, and you’ll be able get tickets starting November 3.