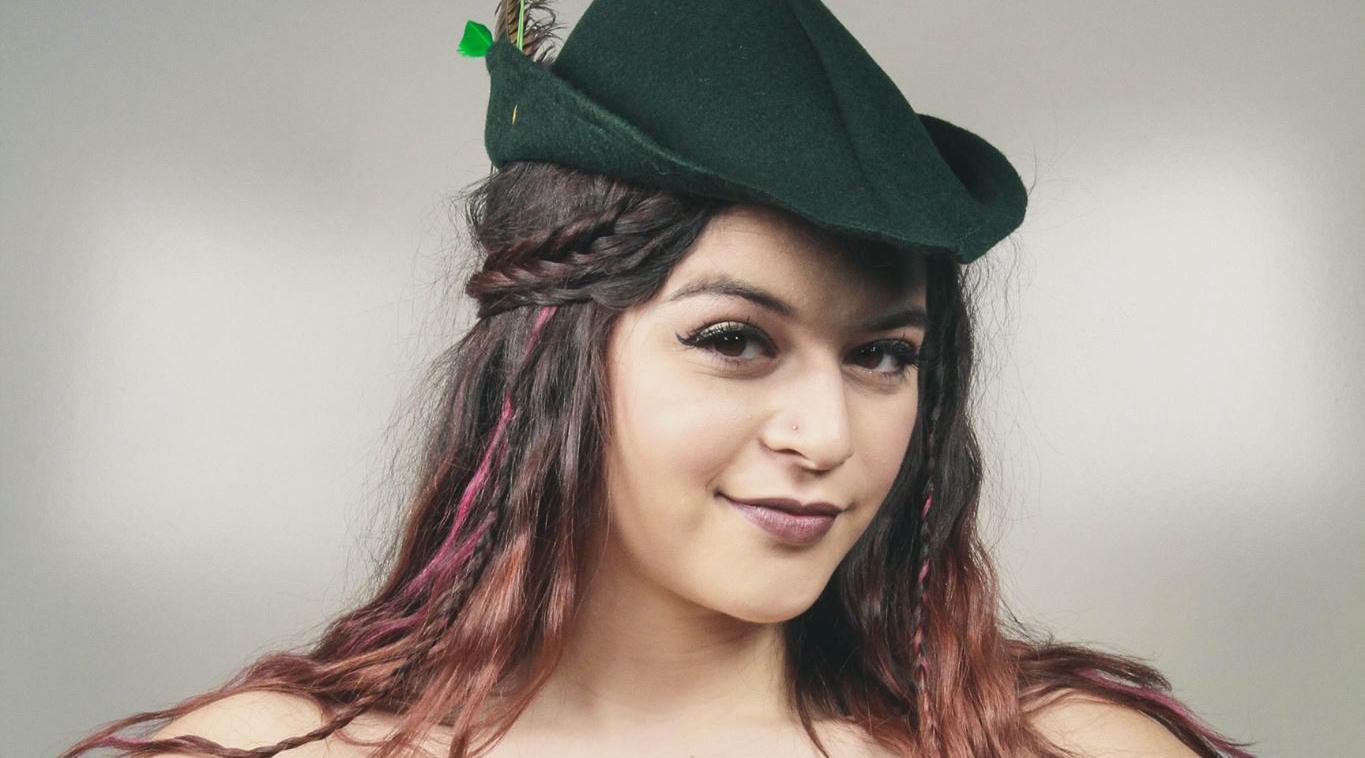 A new spin on Robin Hood is coming to Vancouver this spring, set to popular pop, rock and hip-hop songs of the past decade, and combining circus, burlesque and storytelling.

Presented by Toofly Productions, Robin Hood: Prince of Tease reimagines the hero of Nottingham as a powerful, sensual woman caught up in the fight for her kingdom.

On their website, Too Fly says “most characters are gender-swapped and the relationships between the classic characters of Nottingham are turned on their heads.”

The story follows Robin as she conspires with her merry (wo)men to take down the tyrannical Prince Joan and her sadistic sidekick, the Sheriff of Nottingham.

Robin’s world gets turned upside down and she must learn a valuable lesson about honour and teamwork if she hopes to save her kingdom from Joan’s unlikely rule.

“With aerial silks, a shower scene and a body-positive cast of outstanding performers, Robin Hood: Prince of Tease is a hysterical, over-the-top and sensual spectacular that will leave the audience on their knees begging for more,” adds Too Fly.

The show premiers at Performance Works on Granville Island this Spring.