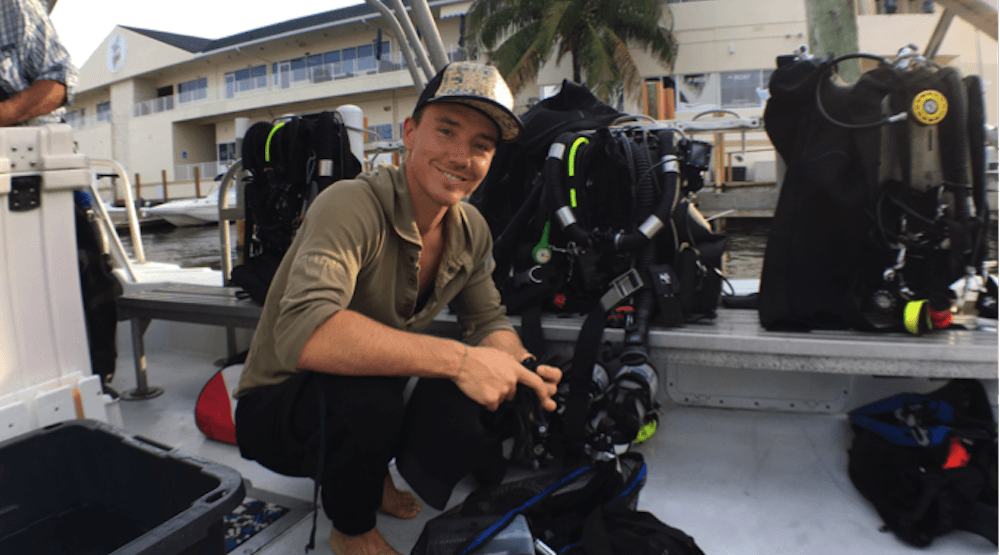 Earlier this month, the Toronto native died while diving off the Florida Keys.

To honour the career and legacy of Stewart, Cineplex along with Entertainment One and the Stewart family, is hosting free screenings of his acclaimed film Sharkwater at select theatres across Canada on February 25, 2017.

In 2006, Sharkwater premiered at the Toronto International Film Festival and went on to be named one of Canada’s Top Ten films. It had the largest opening weekend at the box office of any Canadian documentary.

Tickets will be available free of charge at the box office of participating theatres in exchange for a donation to WWF-Canada.  All funds raised will go directly to supporting the continuation of Stewart’s conservation work.

Where: For showtimes visit Cineplex.com