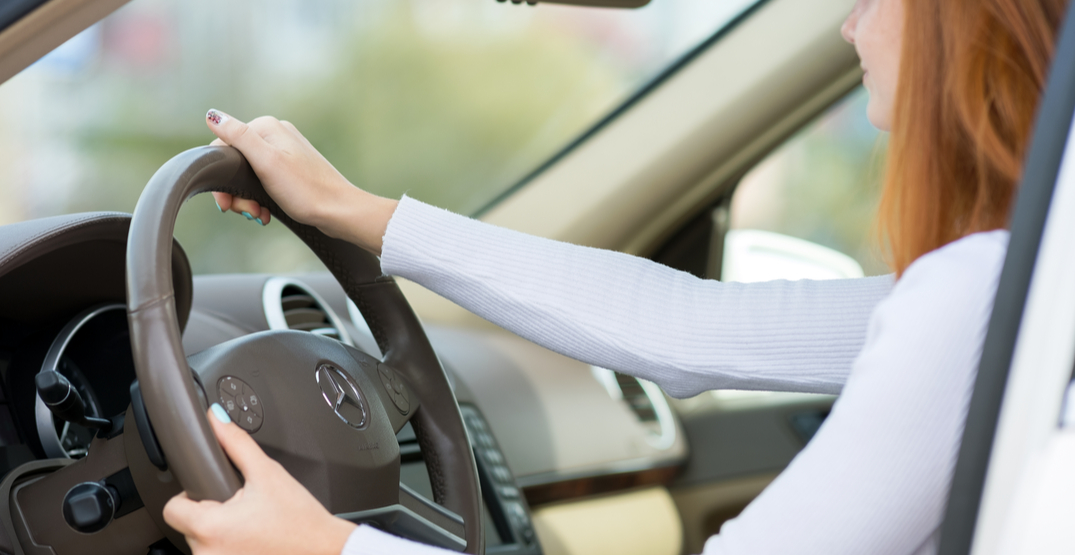 Thousands of road test appointments are being added to address the heavy backlog of testing in British Columbia.

Earlier this week, ICBC announced that it would be hiring 100 temporary road test examiners and adding 10 additional locations for testing.

Now, the Crown Corporation says that it will be adding a total of 8,000 appointments for testing over the coming weeks.

“Customers that have already booked a road test appointment but are looking to secure an earlier road test date are encouraged to visit ICBC’s online booking site as new appointments are added.”

ICBC says that as of today, 2,000 additional bookings are being made available, with dates starting on September 9.

An additional 6,000 slots will be released “over the coming weeks,” most of which will be allocated to locations in the Lower Mainland.

The Crown Corporation adds that, on average, 100 appointments are made available daily due to “cancellations and resourcing availability.”

Priority testing is also being offered to essential healthcare workers and first responders who require a licence for work.

Anyone that has a test schedule is also advised to come prepared and take the time to practice. ICBC says that while passing rates have “significantly improved since road tests were resumed,” failed tests only add to the current customer wait time.

During the last fiscal year, the pass rate for Class 5 and 7 licences was approximately 50%. This year’s pass rate is slightly higher at 58%.