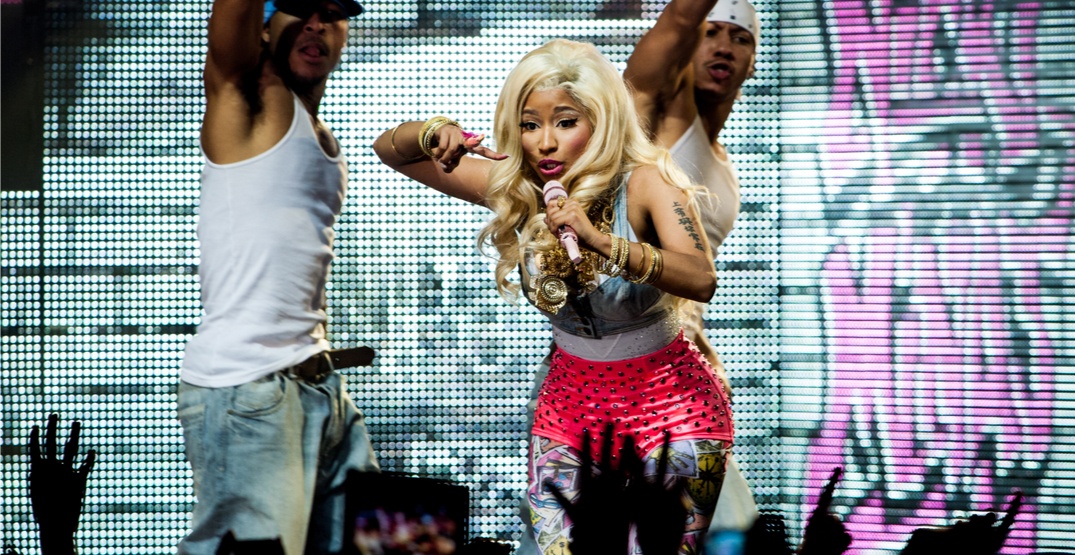 Global hip-hop icons Nicki Minaj and Future are coming to Vancouver this fall.

The duo has recently added a Vancouver date to their NickiHndrxx tour and will be hitting Rogers Arena on November 13.

The multi-award winning artists are known for high energy performances of their chart-topping hits.

The 2018 tour will be stopping in over 50 cities across North America and Europe, kicking off September 21 in Baltimore, MD. It will include stops in major markets at iconic venues throughout Toronto, New York, Los Angeles, Munich, Paris, London, and more.

Tickets: Will be available on the tour website on Friday, July 13 at 10 am.