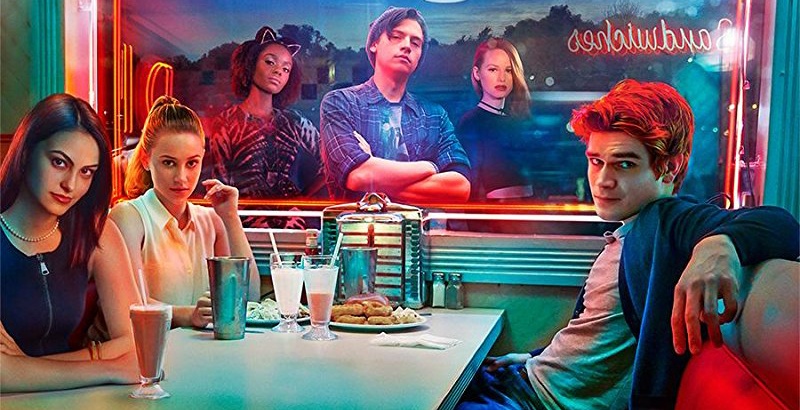 We always knew Archie was awesome, but it seems he’s bringing in the big bucks for BC too.

A new analysis of the economic impact of TV show Riverdale has found production of the first two seasons brought $60.4 million to the province.

The series, based on the Archie Comics, is shot in 31 communities across BC, including Vancouver, New Westminster, Maple Ridge, Mission, Fort Langley, and Burnaby.

The first season alone created 1,041 jobs, brought in $22.4 million, with BC production crew and other workers benefiting from 75% of that expenditure.

The analysis by Canadian chartered accountancy and business advisory firm MNP found the rest of that spending went on BC goods and services.

In a release, producer Connie Dolphin said locating Riverdale here had given them access to “great untapped locations, which has added to the look of the show.”

Meanwhile, Prem Gill, CEO of Creative BC, said the non-profit agency promoting BC’s creative industries was very proud of the collaboration on Riverdale.

“Warner Brothers, our skilled industry workforce and the locations and communities that
host the show all contribute to make BC’s motion picture economy successful,” she said.

“The breadth of economic impact this industry provides supports a strong and sustainable economy,” she said.

These big bucks are all well and good, but what we really want to know is who is the Black Hood? Will Bughead last forever? Will Kevin Keller find true love?

If you’re a fan of Riverdale – aren’t we all??? – check out Daily Hive’s recaps and interviews on our Riverdale aftershow, Riverdale Rewind.