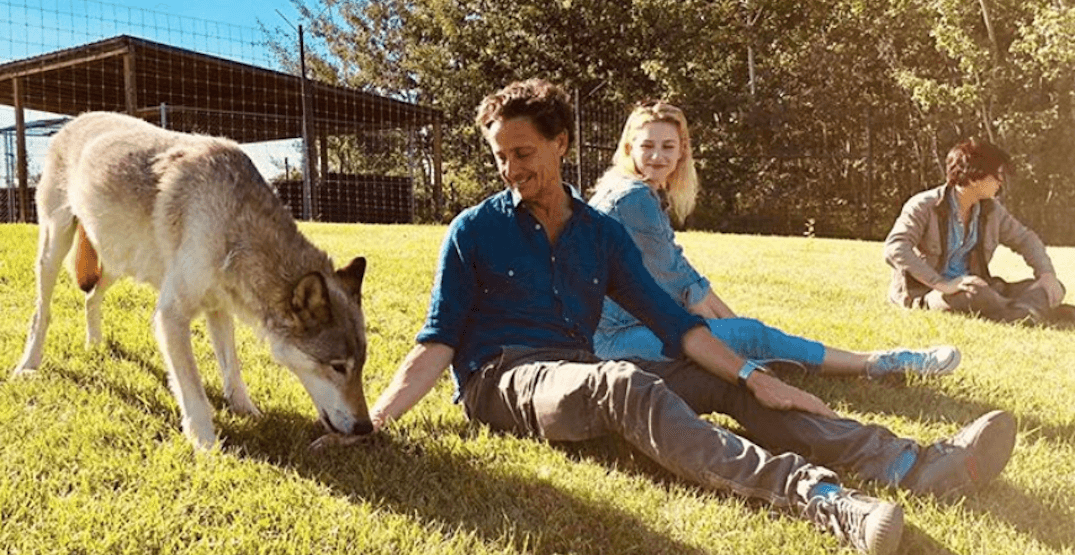 It turns out that BC isn’t the only place to spot some Riverdale stars, even with the show being filmed mainly in the Metro Vancouver area.

Two of Riverdale’s lead actors were spotted on a trip to Alberta this past week, as Lili Reinhart and Cole Sprouse visited Red Deer’s Instinct Animals For Film, a centre that houses wolves used in movies and TV shows.

Yes, that is where Game of Thrones’ Ghost (or “Quigly”) is from.

The couple made the visit alongside French director Gilles de Maistre, who is working alongside Reinhart (and the wolves) in an upcoming movie titled The Wolf and the Lion, according to de Maistre’s Instagram posts.

Sprouse does not appear to be taking part in the upcoming movie, though he decided to come along for the trip nonetheless — a decision that at least one wolf pup was evidently excited about, as seen in a YouTube video from the Netflix Series.

De Maistre posted a full gallery of Instagram shots from the trip and even a few videos of Reinhart playing around with her soon-to-be castmates.

Let’s just hope that Sprouse doesn’t get too jealous.