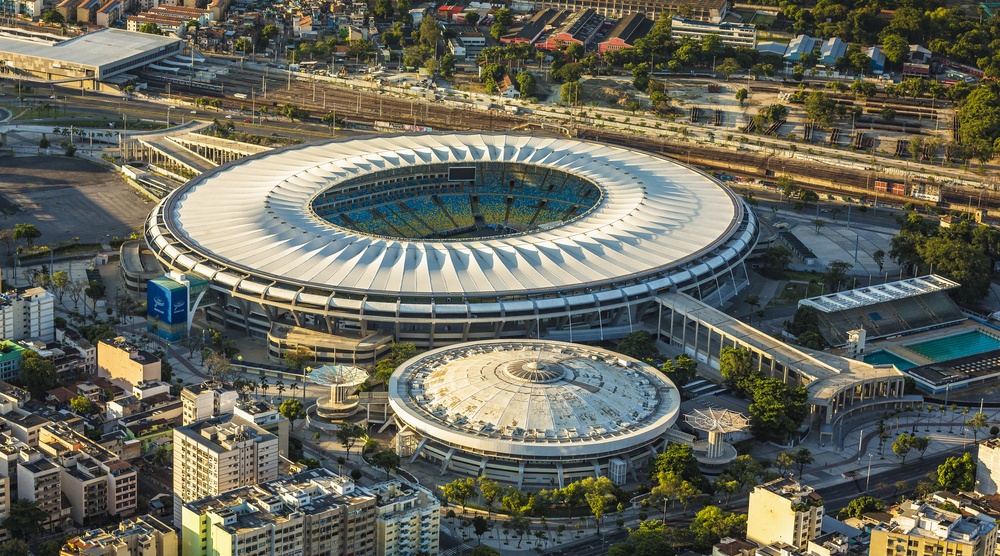 It only happens every four years (two years if you count the Winter edition): This Friday afternoon, the Rio Theatre in East Vancouver will be screening all the glory and pageantry on the big screen that is the Rio de Janeiro 2016 Summer Olympic Games Opening Ceremony.

Over 4,000 performers will take part in the four-hour ceremony event held at Maracana Stadium from 4 pm PST onwards, showcasing the best of Brazilian culture while celebrating the arrival of over 10,000 athletes from around the world. Of course, it will culminate with the lighting of the Olympic Cauldron, by a secret torch bearer, to mark the start of the Games.

The family-friendly screening at the Rio Theatre of CBC’s coverage will be preceded by traditional Brazilian dancing, drumming, drinks. There will be a section for minors in the balcony area of the seating.