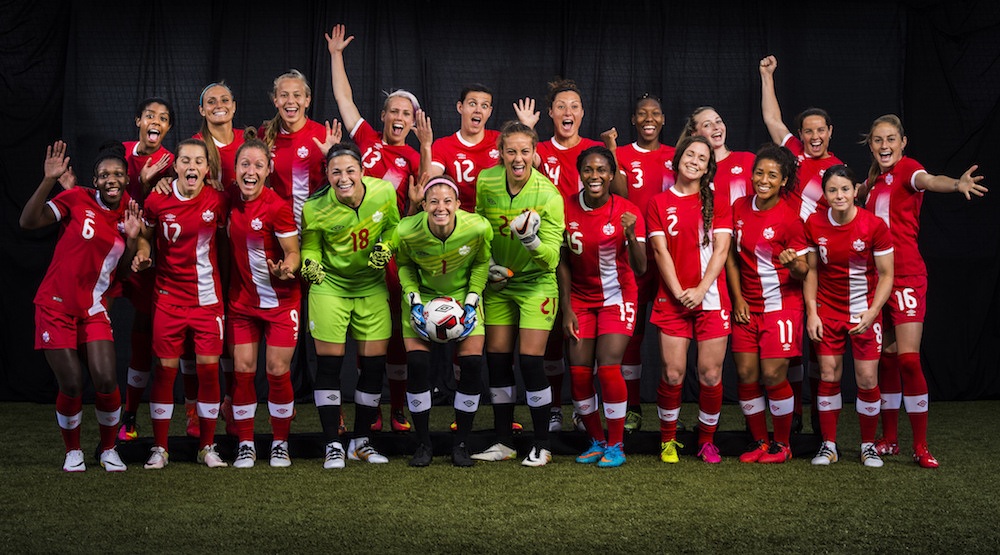 Friday is perhaps the busiest day of the Olympics, as we reach Day 7 and there are a number of great Canadian storylines.

Canada will race in two rowing finals on Friday, with their best chance likely in the women’s lightweight double sculls, where they posted the second fastest time, behind the Netherlands.

The men’s four have a shot as well, after rowing the second fastest time in their semi-final.

Track and field begins on Friday, and Canada’s best hope will be in action. Heptathlete Brianne Theisen-Eaton will begin Day 1 of her event. She’s the #1 ranked athlete in her event.

Also in morning action are Ben Thorne, Inaki Gomez, and Evan Dunfee, a trio of Canadians in the 20 km race walk. Thorne won bronze in this event at the Worlds last year and is ranked fourth. Gomez is ranked ninth, while Dunfee is ranked 19th.

Cobourg, Ontario’s Mandy Bujold enters the round of 16 as a medal hopeful. She’s the seventh-ranked boxer in the 51 kg weight class and won a gold medal at the Pan Am Games last year.

Canada marches into their fourth game of the tournament tied with the US, each with 3-0 records. Barring a minor miracle, they’ll suffer their first loss to the powerhouse Americans who have won all of their games by at least 26 points.

Sixteen years after capturing gold for Canada, Daniel Nestor will have a chance at another medal. In all likelihood, it will be the Olympic swan song for the 43-year-old who wouldn’t be in this position if not for Milos Raonic pulling out of the tournament. For Vernon’s Vasek Pospisil, he’ll be squaring off against his usual doubles partner, Jack Sock.

Canada will need to secure a spot for the final during qualifications at 12 pm PT/3 pm ET.

It’s the rematch of London 2012’s bronze medal match, this time in the quarter-final. Canada is an impressive 3-0 in the Olympics so far, but they haven’t been rewarded for it by drawing the French. France is a tough team to beat, and Canada is actually the underdog in this one.

White Rock’s Hilary Caldwell has an excellent chance at a medal. She posted the second fastest time in the 200-metre backstroke semi-final and will race in the final on Friday.

American Michael Phelps will be racing in the 100-metre butterfly final, trying to add yet another gold medal to his collection.

If you’re wondering when you can see star Canadian swimmer Penny Oleksiak next, she’ll be swimming with the 4×100 m medley relay team in the first heat, at 11:30 am PT (2:30pm ET). The final for that event is on Saturday.