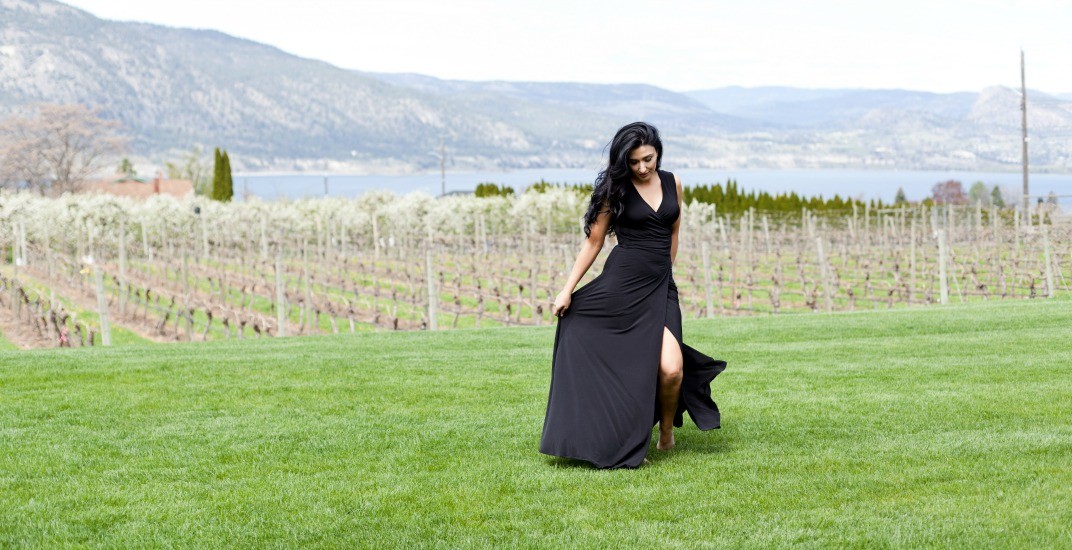 In the early days, the brand’s following blew up on Instagram, even before Sahota had created a website. Incredibly, she was able to master the art of social media and use it as a catalyst to gain thousands of customers in the competitive retail market.

And throughout the most difficult points, her 50,000 followers have been the heart of the business. 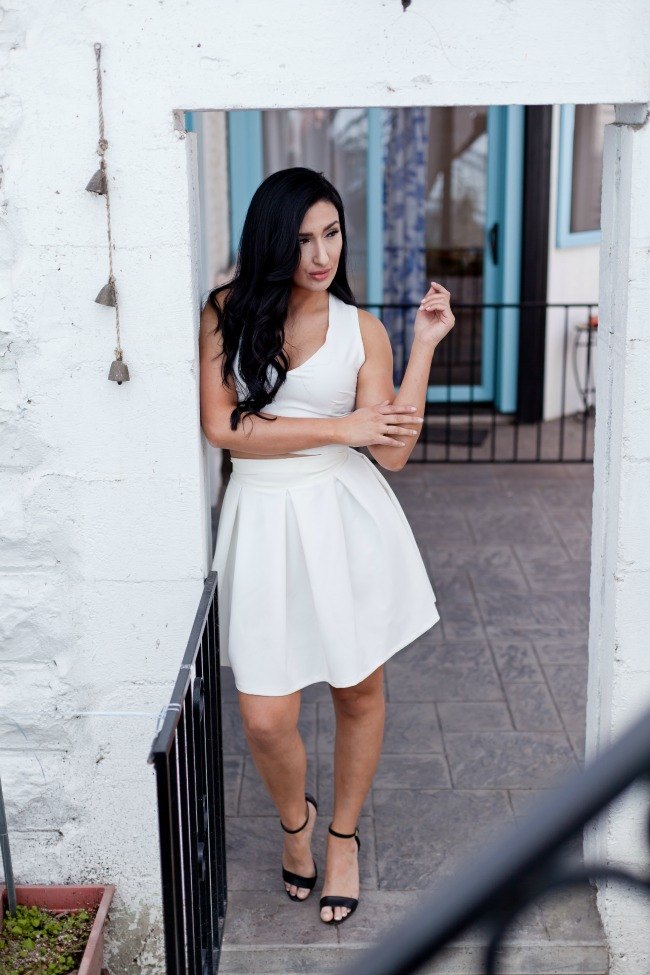 Sahota started her career as an accountant at PWC and later decided to take her life in a different direction. She began building a resume that included buying and designing positions at Vancouver’s Lululemon and Montreal’s Garage and Dynamite, until she eventually decided it was time to start her own line.

Sahota became inspired to evolve Vancouver’s fashion scene with sophisticated, feminine clothing that was also comfortable and eco-conscious. And it’s no surprise that the Vancouver-based label quickly became one of the top clothing brands in the country. 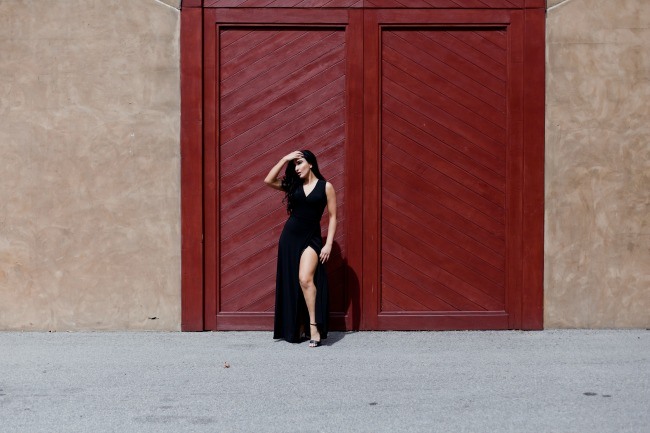 Last December, the brand hit a make it or break it point when Sahota was involved in a severe car accident that left half of her body temporarily paralyzed.

While she lay in the hospital, her best friend reassured her that she was strong enough to make it. “Together, we told my body that it was stronger than this. That I was not giving up and I was going to be fine,” Sahota told Daily Hive.

The accident came at a pivotal time for her brand as it was growing at a faster rate than it had before, and it was also during the hectic Christmas season. Until now, not a single one of Sahota’s 50,000 followers knew about the incident, a decision she made consciously.

“I felt I could either focus on the negative and hinder my brand’s growth, or I could use all of my strength to take my business to the next level and stay silent,” said Sahota.

She discussed her situation with some of Vancouver’s top business leaders, created a team of expert advisors, and used the support of friends and family to keep her followers engaged. 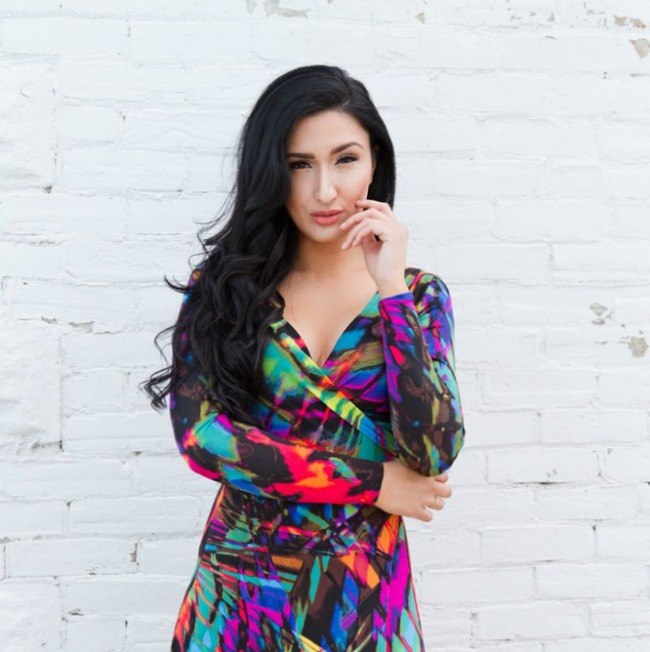 Her strategic decisions paid off in the end when the company was able to expand its customer base and exceed order expectations during her recovery. Sahota currently has a team of occupational therapists who see her weekly for her ongoing recovery, but she has certainly pushed her way to see the light.

She attributes her endless growth in customers to her diverse team of local Vancouverites.

“It’s definitely not a one-woman show. Even with such a large following, our entire team is humble and we share the same goals and ethics. We believe in each other, we support each other, and respect one another. My youngest staff member is 17 and my oldest 61. I would not be where I am without any of them.”

Today, you can find Rimpy Sahota apparel in stores across the province, through her online international boutique, and regularly see the brand worn by celebrities.

Rimpy Sahota even offered a 50% storewide discount from August 18 to 19 to celebrate their three-year milestone. “We would have never made the three year mark had Vancouver not been so supportive, this was my little way of saying thank you to all of woman who have been supporting the brand,” Sahota added.