Millions of recent grads are trying to cope with this very problem when trying to launch their careers. Burdened with immense amounts of student debt, they often resort to the first job offer they receive, even if it’s not a good fit. What’s even worse is they’re often forced to work in jobs that don’t require the graduate’s education that they worked so hard for.

It wasn’t long until Riipen emerged. As a unique platform that connects students and graduates to the real world, Riipen’s been a huge hit with investors who quickly recognize the company’s financial potential and started investing on FrontFundr.

Co-founders Dave Savory and Dana Stephenson experienced the difficulty of accessing the job market given their lack of practical application in school. During their last semester at the University of Victoria they began noticing that many of their peers who graduated ahead of them were working at places that weren’t relevant to their education. They realized their class projects were irrelevant and students are rarely exposed to their chosen industry during school.

Savory asked himself, “How much better off would we have been if even a fraction of our class projects were for a real organization that we wanted to gain experience with?”

The beginning of Riipen 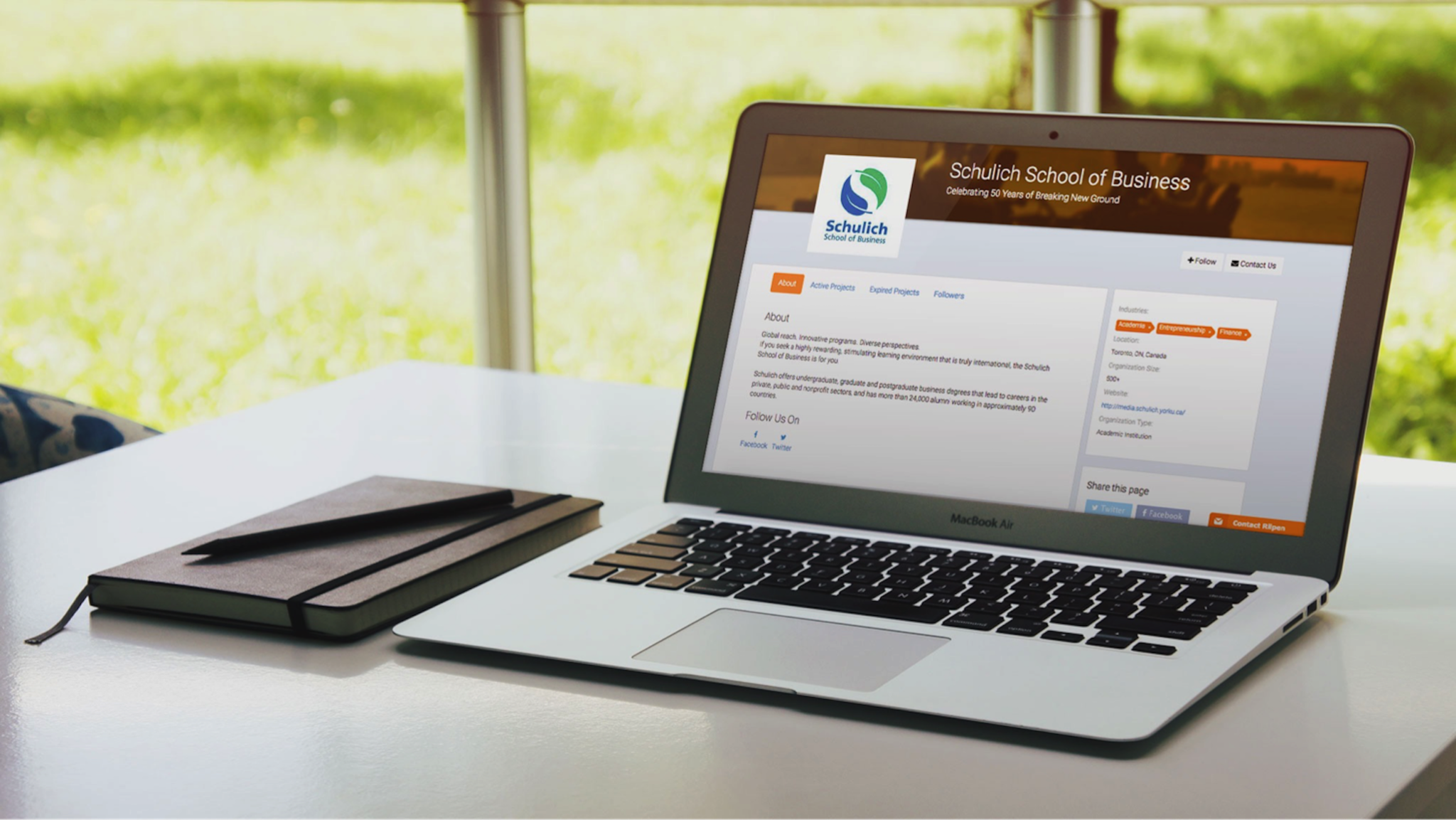 It was this question that helped conceptualize Riipen’s launch in December 2013 Riipen is an organization that aims to eliminate graduate underemployment. It links users with projects relevant to their own skills and when submitted, students can receive a variety of incentives, including prizes or even job opportunities if their submission demonstrates their skills and shows high potential.

Savory and Stephenson recognized it takes time to gain traction with schools and instead, went directly to companies searching for a better way to engage and hire top students. The companies were told to create and post small, skill-based challenges designed as a competition. Students were able to receive prizes, job opportunities, ratings, and recommendations, validating the students’ skills for their virtual portfolio on Riipen.

Today, this is the company’s approach to helping to eliminate underemployment for graduates.

As they grew, Riipen’s user base of students and companies expanded. Within British Columbia and Ontario, success stories of real hires started to emerge and schools started calling about enhancing their experiential learning initiatives.

In September of last year Riipen’s first branded school portal was launched, allowing post-secondary school professors to host projects that only their students could access. Riipen works with these professors to make sure the right organizations are being sourced for their particular project.

After that, their business development team sources the right community organizations to ‘opt-in’ and participate. When students are given access to their portal they can review a wide range of companies, startups, non-profits and small businesses to choose from for their project.

According to Stephenson, Riipen has gained momentum among different schools and professors.

“There are a lot of great professors currently sourcing real companies to participate in their class projects,” says Stephenson regarding Riipen’s success amongst schools. “However as we learned, this is a lot of work for the individual professor.”

The success and potential of Riipen’s solution to this wide-scale social issue got them invited to a prestigious Education Technology Accelerator and Community in New York City last fall. The team took advantage of the opportunity and moved to New York with the goal of raising capital from strategic investors and tapping into a network of experienced entrepreneurs and education professionals.

While the team was down there, they learned that the state of New York had passed legislation mandating experiential learning as a prerequisite for graduation and state funding for colleges. 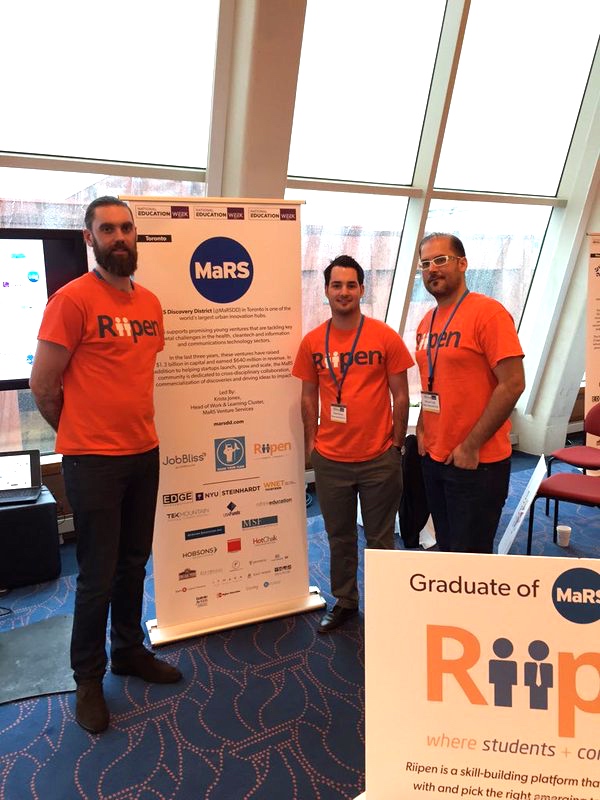 Since New York, the team continues to add new school clients. This semester in B.C. alone they’ve brought on SFU Beedie, BCIT, Douglas College, Kwantlen Polytechnic University, Camosun College, and Langara College. Due to the demand, the team decided it was time to raise outside capital to fuel expansion.

As part of a larger seed round, Riipen launched an equity crowdfunding campaign on Front Fundr to give friends, family and supporters an opportunity to invest in the company. The campaign launched in early February with the goal of raising $121,000 in four weeks.

Get a piece of the action

Riipen’s campaign is currently oversubscribed and they have have raised over $160,000 through equity crowd-funding since launch. Due to this overwhelming success they’ve extended the campaign until either April 15 or when they reach $200,000. Given that Riipen is a B.C. based company, it’s also an Eligible Business Corporation.

This means that any B.C. resident who invests in the company will be eligible to receive a 30% refundable tax credit on their investment. For example, if you invest $1,000 you’ll receive $300 cash back on your next tax return. If you’re interested in learning more about the company’s equity crowdfunding opportunity, go to Front Fundr today and sign up as an investor to review all the details. The campaign on Front Fundr closes April 15.