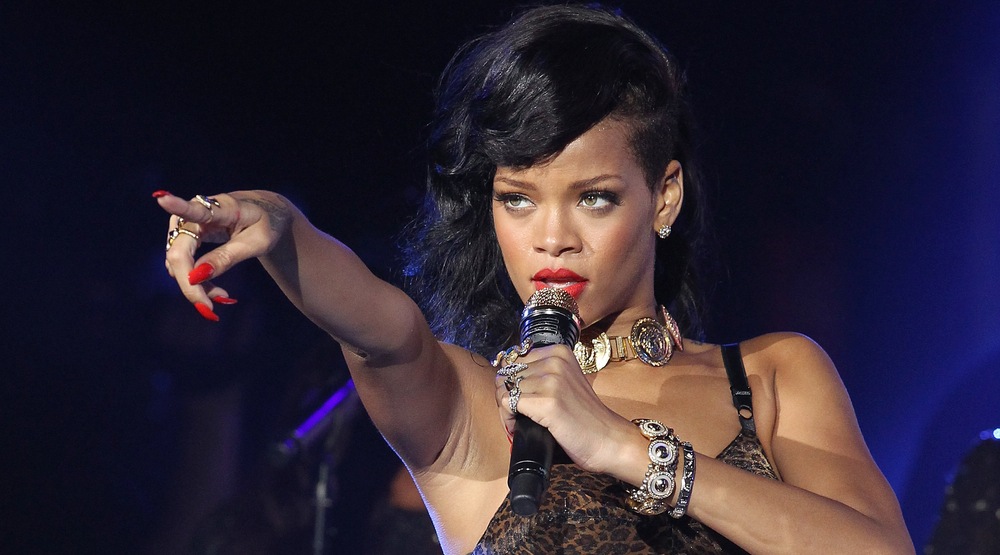 A&E’s Bates Motel will be filming in Vancouver this fall, and today at ComicCon the television show’s producers announced that Grammy Award-winning singer Rihanna has been cast as the villain, Marion Crane, for Season 5, the final season.

The 28-year-old Barbados native has played roles in 2012’s Battleship and 2014’s Annie, and last performed in Vancouver this past April.

Marion Crane is the iconic woman that Norman Bates stabs to death in the shower at Bates Motel in Alfred Hitchcock’s Psycho.

The television series has been filmed in the region over the past few years, such as Coquitlam, Fort Langley, Steveston, and Horseshoe Bay in West Vancouver. The Bates Motel set is located in Aldergrove on 272nd Street near the US-Canada border.

Rihanna was previously in Vancouver in April 2016 for a concert at Rogers Arena.