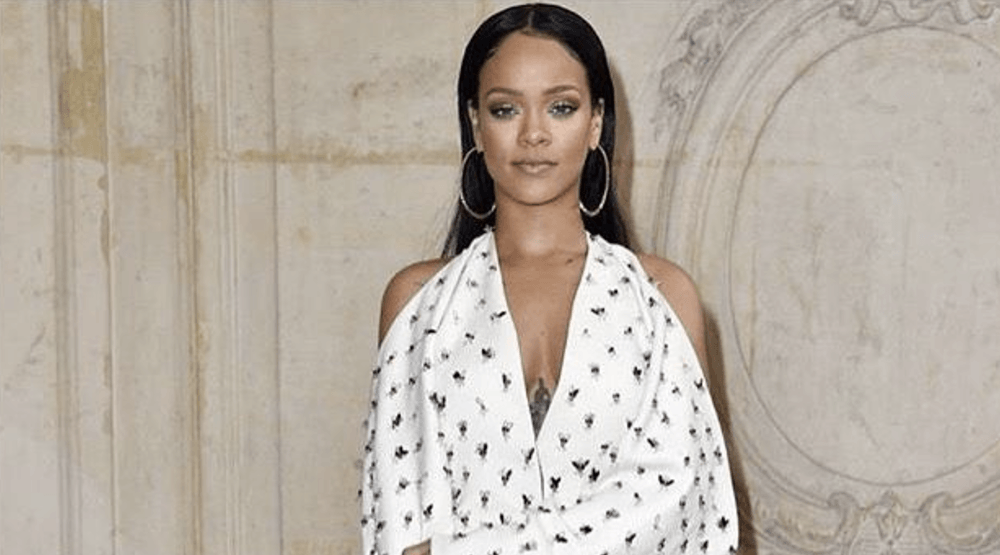 Attention folks: Rihanna has been spotted in Vancouver.

The songstress is in town to play the role of Marion Crane for the final season of  Vancouver-shot Bates Motel, and according to her Instagram, she landed in the city two days ago.

when you bout to check in… #MarionCrane

On Tuesday, November 15 the Barbadian was spotted on set at the Standard Building on West Hastings Street in Downtown Vancouver.

Of course, she was accompanied by an army of security guards, but some people have managed to spot her.

Looks like every one is waiting for Rihanna including a bunch of paparazzi ✨ pic.twitter.com/JyKBOYZt0K