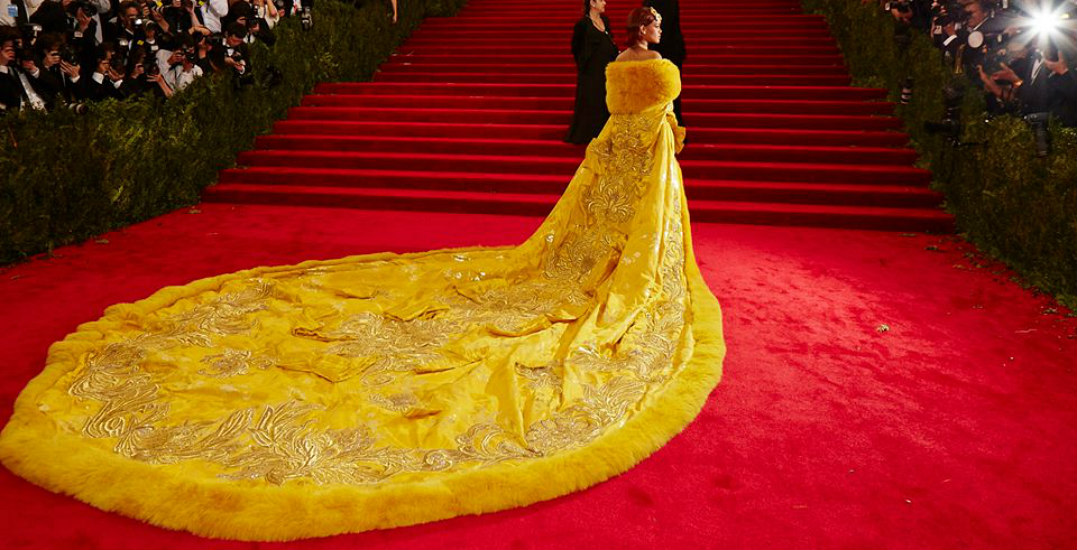 The prestigious New York Met Gala brings some of the world’s biggest celebrities together for an annual evening of glamour in support of the Metropolitan Museum of Art’s Costume Institute.

Of course, everyone remembers what their favourite celebrity was wearing, and in 2015, Rihanna walked the red carpet in an outfit that took the world by storm. This stunning silk cloak, from the One Thousand and Two Nights collection, was designed by China’s foremost couturière, Guo Pei.

The 25-kilo cape took over 30 months to make, and it’s a true work of art. Embroidered with metal thread, silk, and 24-karat-gold-spun thread, and adorned with silk bows and fur, it’s a jaw-dropping couture creation that you really need to see to believe — and now, you can.

The Vancouver Art Gallery is hosting the Canadian premiere of Guo Pei: Couture Beyond, the Gallery’s first fashion-focused exhibition, running from now until January 20, 2019. 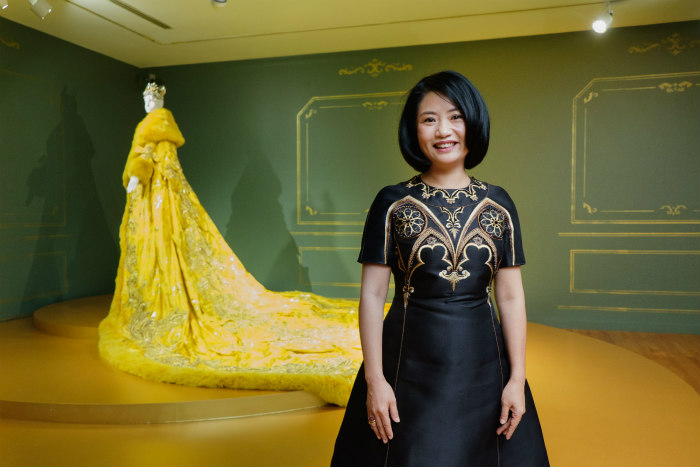 Guo Pei with her design One Thousand and Two Nights, 2010/Vancouver Art Gallery

Couture Beyond showcases Guo Pei’s mesmerizing designs, including more than 40 opulent avant-garde silhouettes. As you walk around the exhibition, you’ll quickly discover why Guo Pei is renowned for combining China’s rich aesthetic tradition with modern sensibilities.

Explore the evolution of the designer’s work over 10 years, starting with designs from her early collections, Samsara (2006), An Amazing Journey in a Childhood Dream (2008) and 1002 Nights (2010), with a lively installation in the Gallery’s rotunda of the collection from her 2015 MAC Cosmetics collaboration; Garden of the Soul.

You’ll also get to see works from the Legend of the Dragon (2012) collection that animates the mythical dragon motif that figures prominently in the Chinese zodiac. 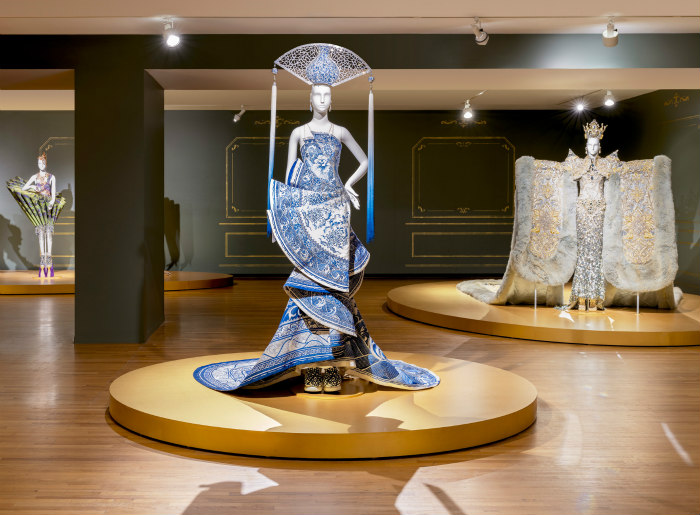 Guo Pei’s work captures the splendour of China’s last imperial dynasty, the Qing Empire (1644—1912), and restores traditional craft practices that had been lost. In 1997, she launched her own label and atelier Rose Studio, with her husband Jack, and today they employ over 500 skilled artisans.

Major fashion accomplishments have earned Guo Pei a spot on TIME Magazine’s list of 100 Most Influential People, as well as Business of Fashion’s list of 500 People Shaping the Global Fashion Industry. 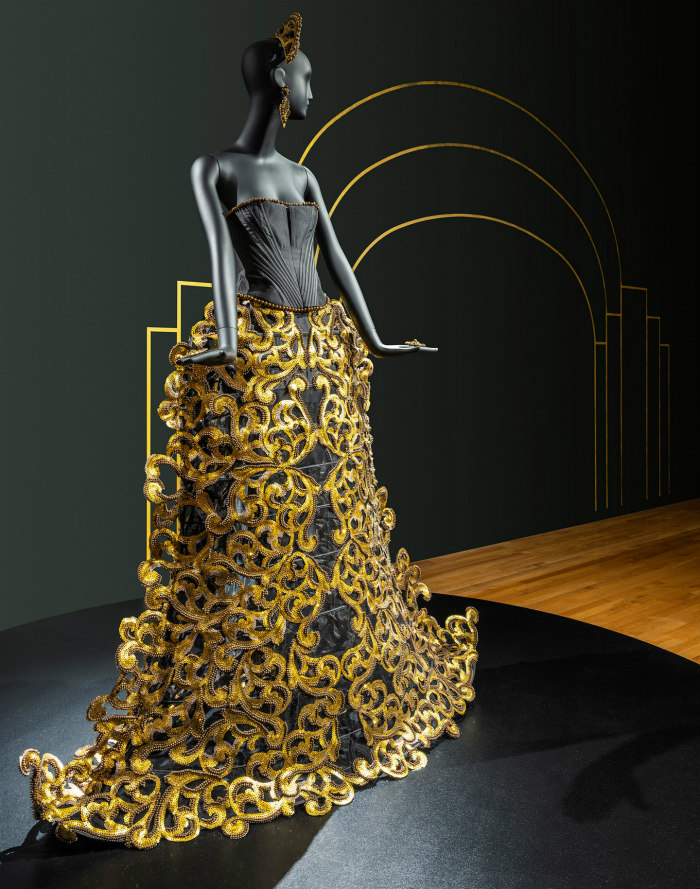 Get your tickets for the unmissable exhibition Guo Pei: Couture Beyond via Vancouver Art Gallery. Admission prices range from FREE for Gallery Members, to $24 for general admission.