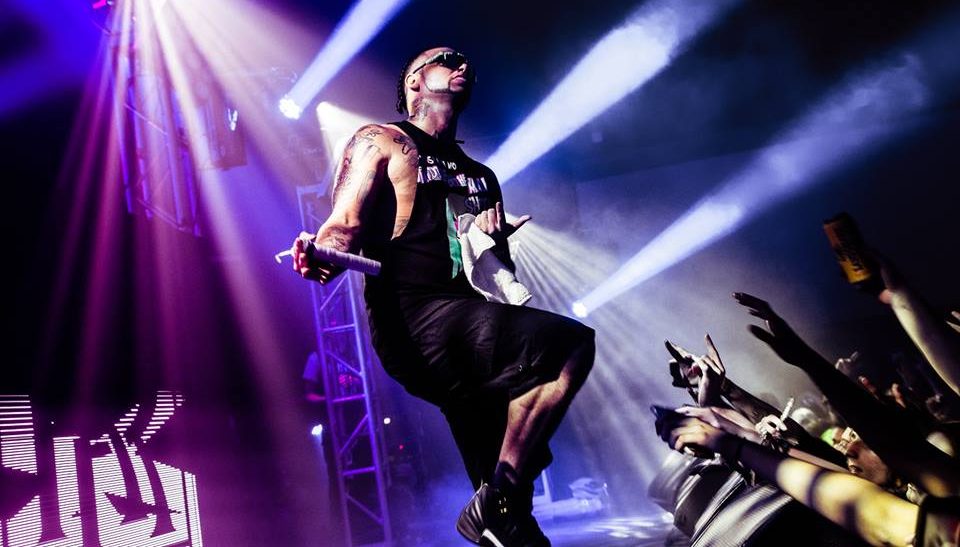 Love him or hate him, Riff Raff returns to Vancouver in August for an early show at Venue.

Formerly a member of rap group Three Loco, Riff Raff (or Mr. JODY HiGHROLLER) has claimed his spot in the music industry since joining Diplo’s Mad Decent label. Gone are his early mix tape days, as Riff’s second studio album Peach Panther was released last summer. His first single “Spazz Out” was produced by Blink 182’s Travis Barker, and that is just one of the many music collabs Riff Raff has had to date.

Check out the wild and wacky (and always unfashionable/fashionable, depending on your taste) Riff Raff at Venue in August!