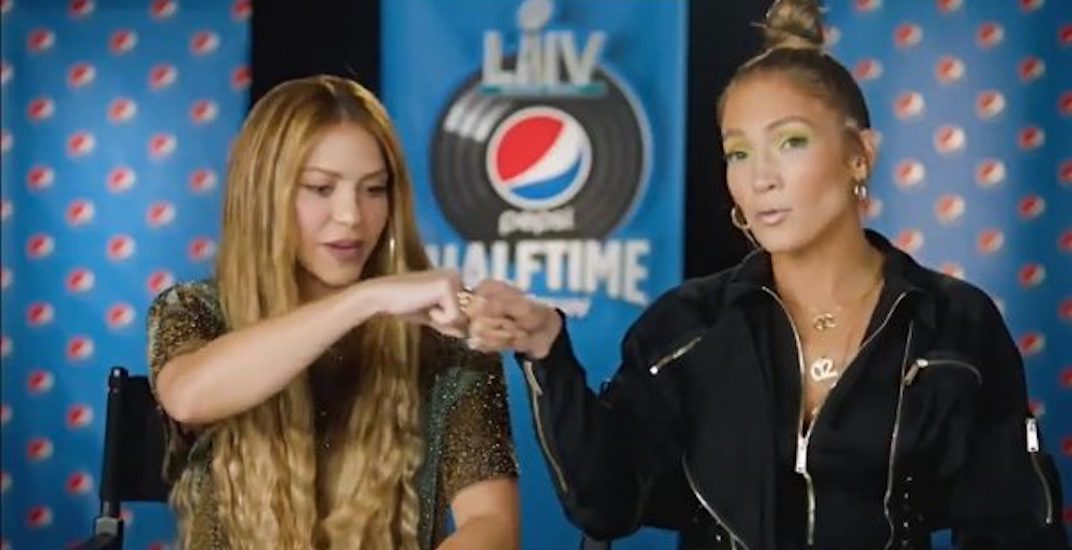 There’s no shortage of weird and whacky bets available to make on this year’s Super Bowl.

The Super Bowl is always a big money event, with about 100 million people tuning in south of the border and companies willing to spend $5 million for a 30-second US television ad.

Over $150 million will be placed on bets in Nevada, with 50% of that money expected to be spent on proposition betting.

Sure, you can bet on all the usual things, like which team is going to win and who will be named MVP. But that’s boring.

You can spice things up by betting on just about anything with Super Bowl prop bets, and unlike most games, wagering is not confined to the field of play.

What colour Gatorade will the winning team douse their coach with? You can bet on that. Will the MVP thank God in the post-game interview? That’s another favourite.

Will a fan run onto the field, and if so, who will tackle him/her first?

These are all real, by the way.

Here’s a rundown of the most hilarious Super Bowl bets you can make, with odds listed in parentheses.

You can bet on the coin toss

I think we all know which man should do the coin toss at this years Super Bowl pic.twitter.com/yYfz1iru3b

…and the national anthem

Demi Lovato’s rendition of the Star Spangled banner will be under the microscope.

How long it will take Demi Lovato to sing the national anthem?

Will Demi Lovato forget or omit a word from the national anthem?

Will any player raise a fist during the national anthem?

Will any player take a knee during the national anthem?

What colour will Demi Lovato’s microphone be?

You can even combine your football bet with hockey 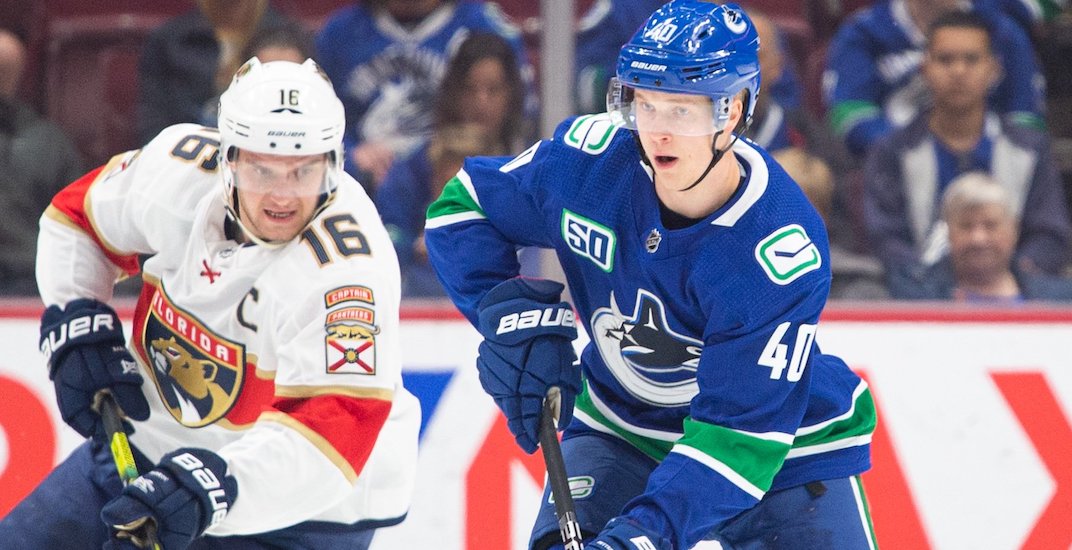 There are three games on the NHL schedule on Super Bowl Sunday, and many sports books offer bets involving them. Want a bet involving Elias Pettersson from the Vancouver Canucks? You got it. Or Montreal Canadiens forward Tomas Tatar? No problem.

Of course you can bet on the halftime show

Jennifer Lopez and Shakira are headlining this year’s halftime show.

How many songs will be played?

Will Jennifer Lopez perform “Jenny from the Block”?

Will Marc Anthony make an appearance during the halftime show?

How many times will Alex Rodriguez be shown during the halftime show?

Will Shakira and Jennifer Lopez twerk during the halftime show?

What will be the first song performed by Shakira?

Will Jennifer Lopez or Shakira be caught lip syncing?

You can bet on these random things too

The possibilities are endless when it comes to Super Bowl betting.

What colour Gatorade will be dumped on the winning coach?

If a fan runs on the field, who will tackle him/her first?

Who will win the Puppy Bowl?

Unpopular Opinion Time: The Puppy Bowl on @AnimalPlanet is the best part of the Superbowl. Don't @ me. pic.twitter.com/odGsPGo6XF

How many times will Donald Trump tweet on Super Bowl Sunday?

Yes, you can bet on the commercials

You can bet on the big budget US commercials — the ones we won’t see in Canada this year.

Will MC Hammer say “hammer time” in the Cheetos commercial?

How many commercials will air during the Super Bowl?

You can keep betting after the game is over

At this point, you’re not surprised, are you?

Will any player propose to his girlfriend on the field after the game?

Who will the Super Bowl MVP mention first after getting award?