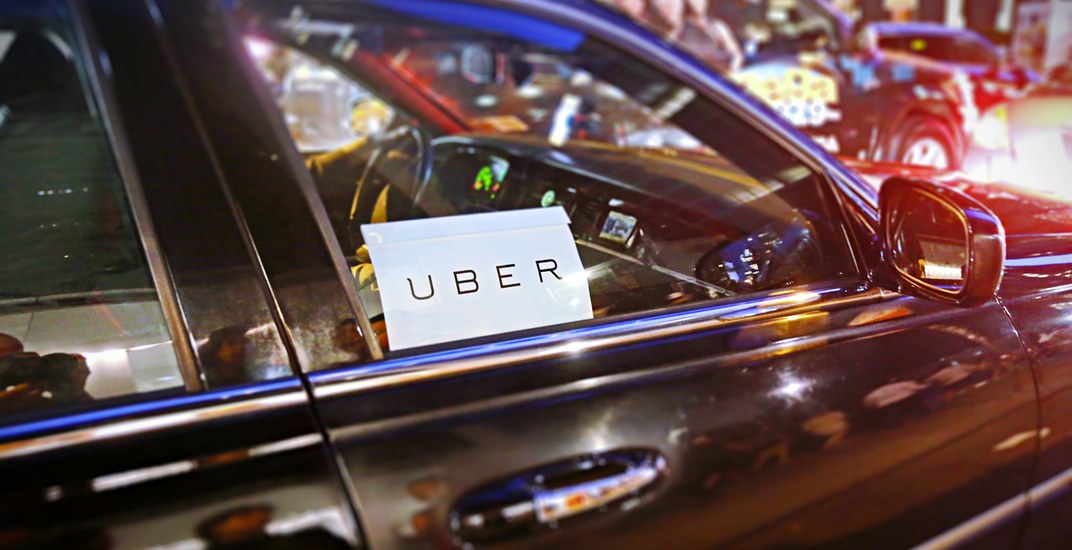 Rideshare services such as Uber and Lyft aren’t even a reality on BC’s roads yet, but that hasn’t stopped Vancouver City Council from pondering a potential congestion fee for users of the services when they become available.

The idea comes in the form of a staff report presented to city council this week, that, among other things, suggests “exploring a per trip tax or levy on ride-hailing services that can be further directed back towards transit and active transportation should be explored as part of all future mobility pricing scenarios.”

Ridesharing services have “the potential to reverse the City of Vancouver’s current trend of decreasing vehicle kilometres travelled per capita and increase congestion overall, particularly during peak times,” the report reads.

In addition, “the frequent pick-up and drop-off activity generated by ride-hailing may lead to increased congestion caused by illegal stopping in travel lanes, bike lanes, and transit stops.”

And according to the report, this type of activity can result in increased congestion and lead to further negative impacts, such as impeded transit services, increased carbon emissions, and slow movement of goods.

The report calls ridesharing a “complement” to transit and active travel, which contributes to “an efficient transportation system including reducing congestion and overall reduced dependency on private vehicle ownership. ”

As such, it suggests that the city be provided “future opportunities for road user charges (eg. a per-trip mobility fee) to best manage mobility outcomes to best manage curbside demands, minimize congestion, ideally by time of day in any problematic areas, and further incentives to pooled shared vehicles and low emissions are enabled.”

In late 2018, BC’s transportation minister Claire Trevena announced the provincial government will allow ride-hailing companies to enter the BC market, but not until fall of 2019 — and with “checks in place to make sure their ride is a safe one.”

If passed, the Passenger Transportation Amendment Act will enable ICBC to develop a modern insurance product for ride-hailing for Fall 2019.

The approval process will include what the government called a “data-driven approach” to improve taxi service and ride-hailing opportunities, particularly at high-demand locations and peak times, by strengthening the Passenger Transportation Board’s authority to determine fares, vehicle supply and operating areas.”

If an application is approved, the PTB then sets terms and conditions on the license, which can include setting the number or supply of passenger-directed vehicles and the area in which they are authorized to operate. There are concerns that too many rideshare vehicles on the road will contribute to congestion in the region.

The PTB will also determine and set the rate a licensee may charge passengers.