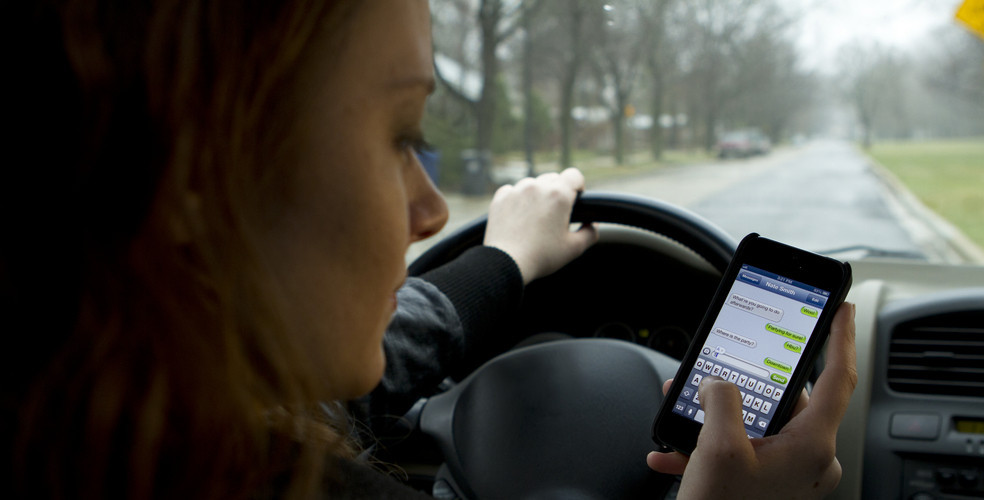 You’ve likely already heard of the Richmond woman with a dozen distracted driving charges to her name – well, she was finally banned from driving in B.C., Corporal Dennis Hwang with the Richmond RCMP confirms to Vancity Buzz.

While Hwang can’t comment on the nature of the prohibition or its length, he said his own officers were quite surprised by the number of infractions she had on her record.

“When I originally made that tweet, it was because of the sheer outrageousness of what one of our officers had encountered,” Hwang says. “When it comes to drivers licenses and the review of those licenses, that’s not something the police are responsible for.”

A photo of the woman’s driving record with redacted information was tweeted out by the Richmond RCMP in March as part of distracted driving month.

“We didn’t know such a person existed that would so flagrantly disobey the law,” Hwang adds. “How many other times had they been driving without being stopped by the police? it’s already astronomical that they had been convicted of that many offences.” The woman in question had violations from multiple jurisdictions within Metro Vancouver. In March, the number of distracted driving tickets handed out by the Richmond RCMP doubled since the same time last year.

Do you recall the #distracted driver we tweeted about? They are now prohibited from driving. #LeaveYourPhoneAlonehttps://t.co/SJ32lhE67i — Richmond RCMP (@RichmondRCMP) April 5, 2016