A recent staff report by the City of Richmond offers further details on how TransLink’s recently approved mandate of rolling out washrooms across the public transit system could be implemented.

The public transit authority has created a draft scoring system that calculates washroom demand at all stations and bus exchanges, with the index based on the number of visits per day and the elapsed travel time on transit of the visits. All of this is based on travel data from the Compass Card system.

Both of Richmond-Brighouse Station and Bridgeport Station on SkyTrain’s Canada Line place in the 10 locations region-wide for washroom demand, according to the analysis.

Data for other transit locations in the region have not been released at this time. 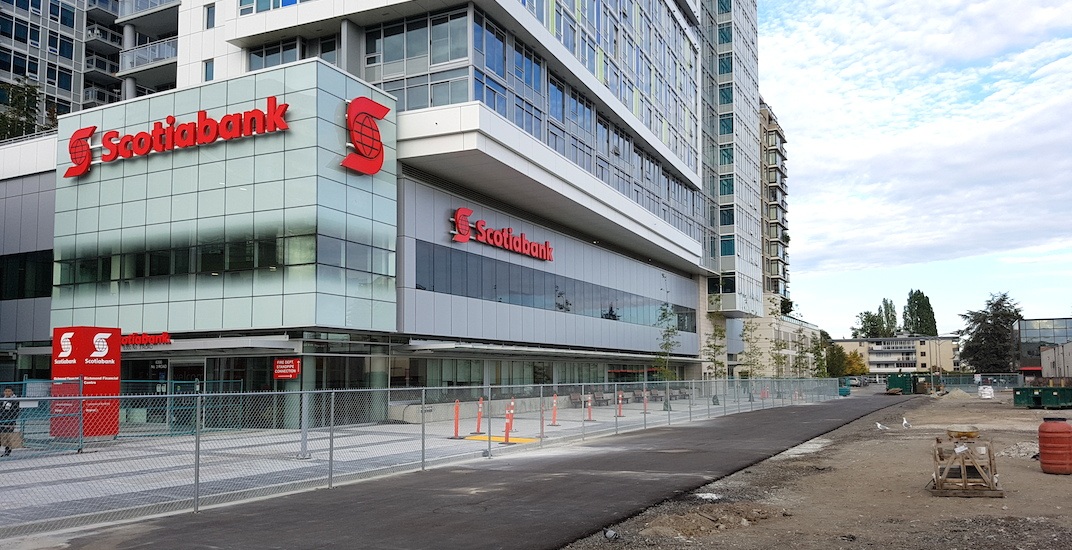 The report notes that a planned future bus mall for Richmond-Brighouse Station on the large vacant property between No. 3 Road and Buswell Street will include permanent washrooms for bus drivers and the public as part of any future development of the residual property at the bus mall’s eastern end at 6411 Buswell Street.

However, City staff are now requesting that the public washrooms be located closer to the station to better serve transit users.

A potential opening date for the long-awaited bus mall is unknown, but it is intended to greatly improve the customer experience and connections to SkyTrain by centralizing all 10 existing bus bays scattered around surrounding streets around the station. The new bus mall will also create the required capacity to handle the planned future B-Line between Richmond-Brighouse Station and Metrotown Station.

This year, TransLink is anticipated to develop a washroom implementation strategy that will identify specific locations for installation, timeline and costs, design and layouts, operations and maintenance, and opportunities to coordinate with other amenities such as bike parkades.