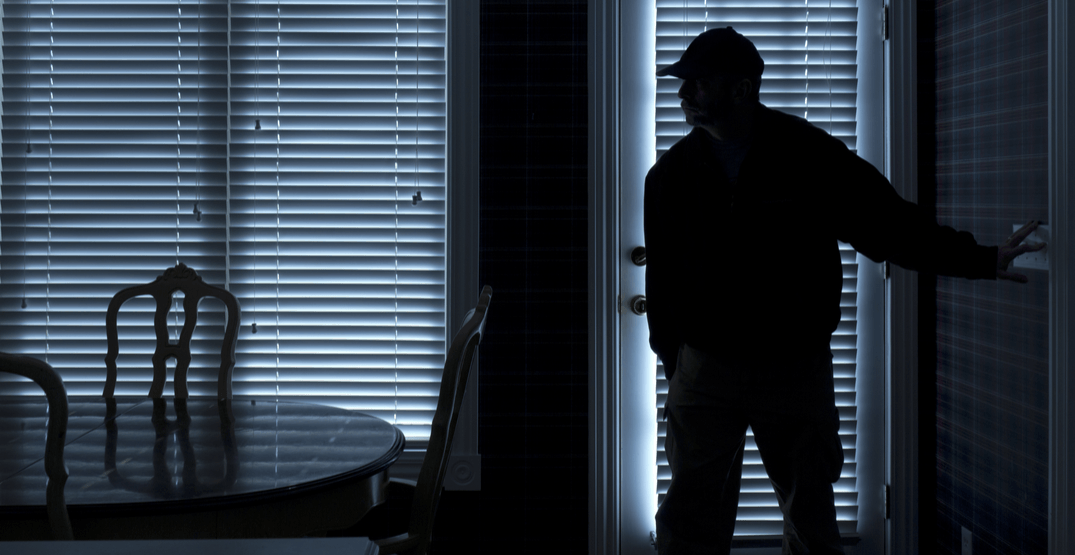 Police from the Richmond RCMP are warning residents after a surge of residential break-ins took place in September.

During that same time in 2017, there were a total of four reported break-ins.

In twelve cases, entry was made through an unlocked door or window.

Although it wasn’t mentioned what specific items were stolen, or the average monetary value of items, police shared that owners’ vehicles were often being stolen with the keys.

“Recently, a number of prolific property offenders have been arrested, suggesting that other suspects have moved in to occupy the void left behind,” says Corporal Dennis Hwang of the Richmond RCMP.

“Residential break-ins have shifted our policing priorities and have focused our resources towards apprehending and arresting those that are responsible,” he comments.

Residents are advised to take small steps to increase the safety of their home and neighbourhood. Measures like being an active participant in a local block-watch, installing a monitored alarm or video security systems, and even just making sure all doors are closed and locked can make a big difference.