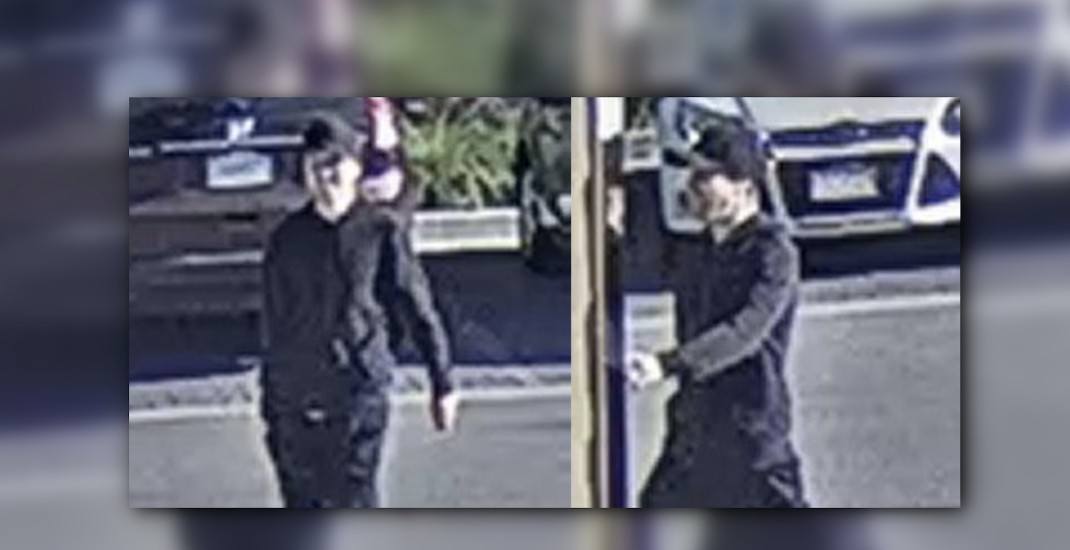 Richmond RCMP is asking the public’s help to identify a suspect who allegedly snatched a purse from an elderly woman.

According to law enforcement, two women were walking through the parking lot when a suspect approached them from behind and grabbed a purse from one of the women.

The suspect reportedly then fled on foot towards Bennet Road. The victim, a woman in her early nineties, from Richmond “was visibly shaken up but not injured.” 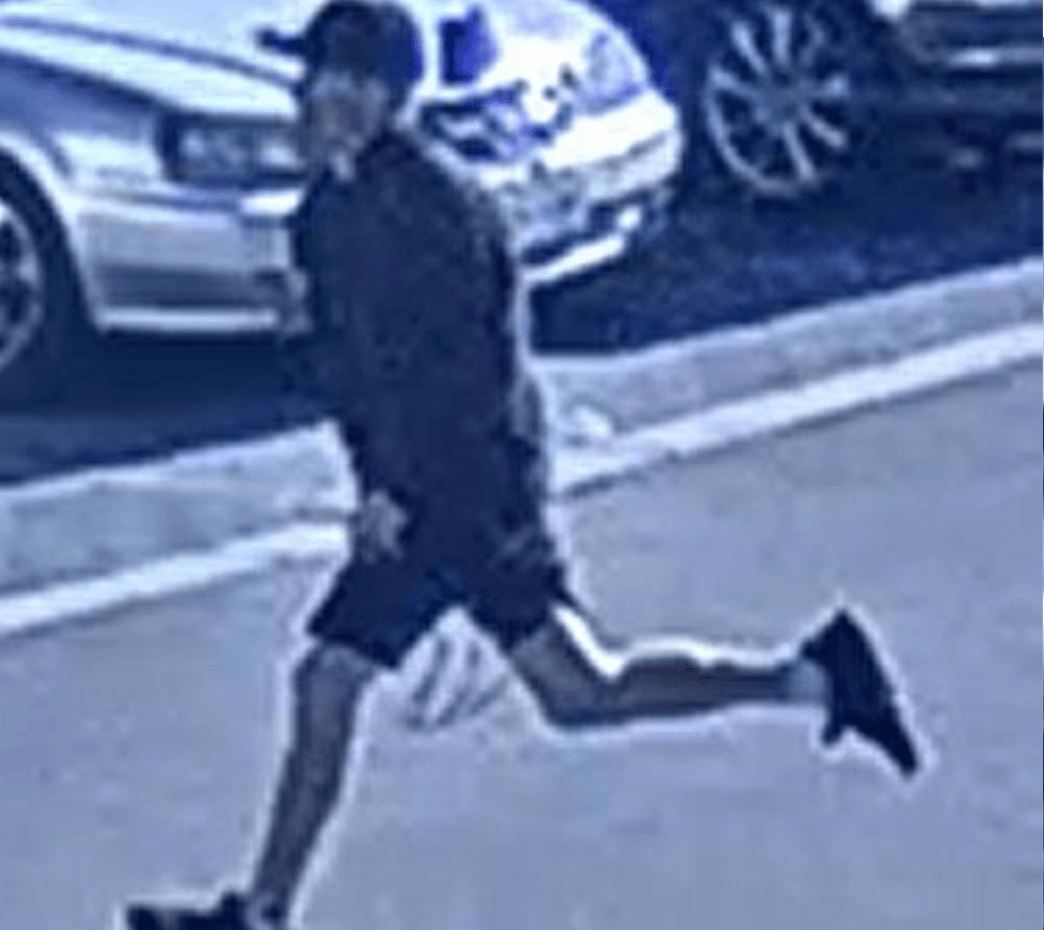 “This was a truly a [sic] callous and despicable act. The victim is in her 90s. We would ask that anyone in the community who has information, dashcam footage, or who can identify the suspect from the security footage to please contact us,” said Cpl. Dennis Hwang, in a release. “We appreciate any and all information that will assist us in making a swift arrest in this matter.”

Anyone with information on this case or the suspect is asked to contact Constable J. Wilkinson of the Richmond RCMP General Investigation Section at 604-278-1212 or email us at [email protected]. Please quote file# 2019-19674.