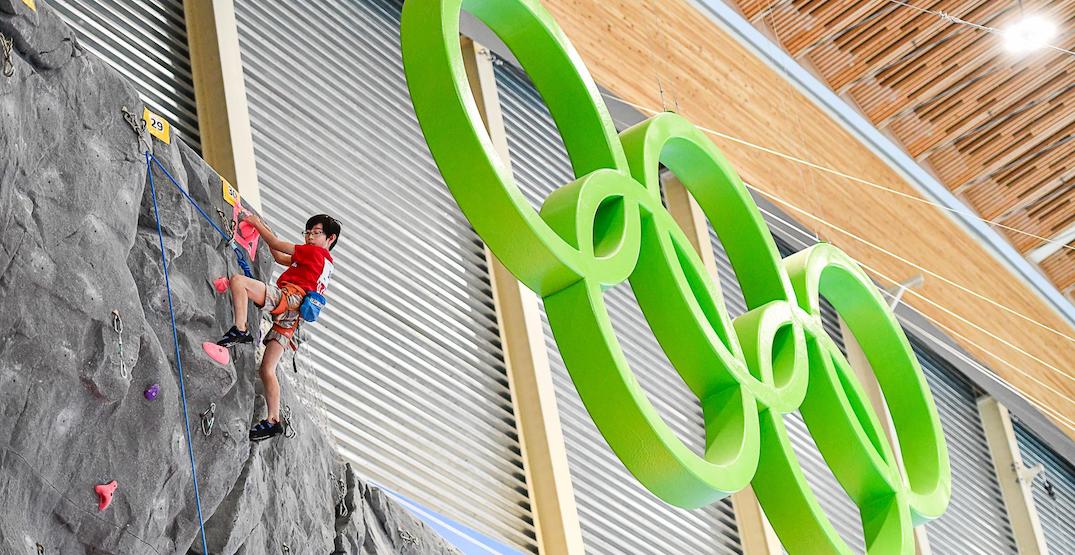 This is certainly no white elephant. When it comes to post-Games conversions of Olympic sports venues, the Richmond Olympic Oval (ROO) is a real champion of being a useful community and recreational legacy.

Ten years after hosting the long-track speed skating events for the 2010 Olympic Winter Games, the venue has evolved into a multitude of other uses — a hub for fitness, sport, and culture. 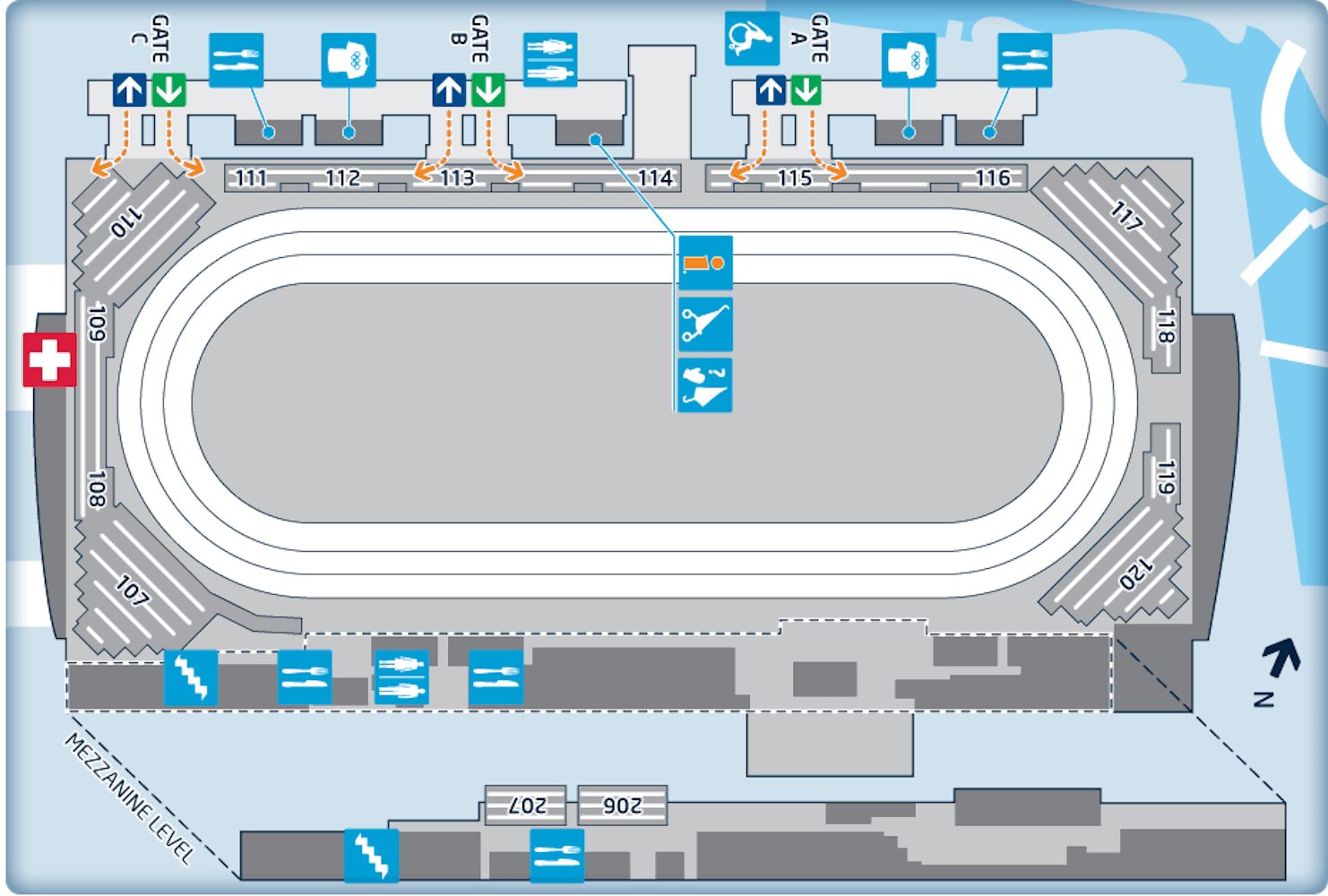 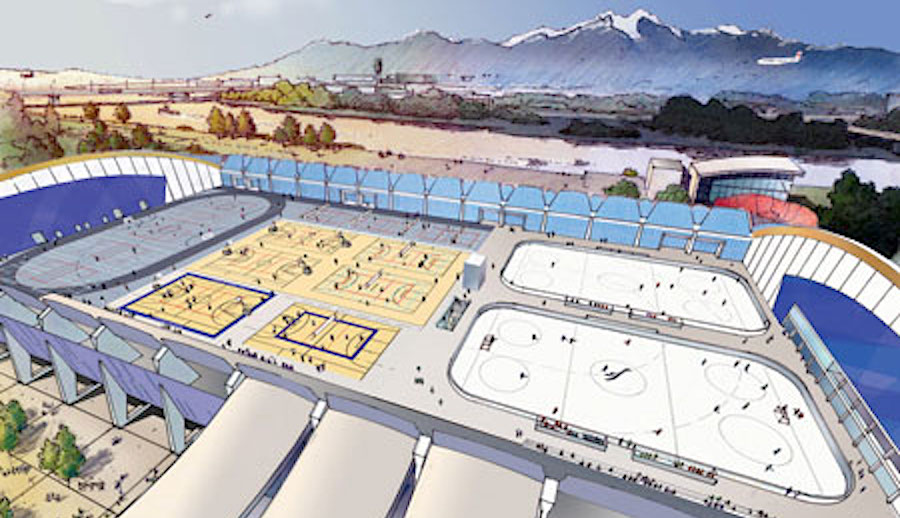 This was once an 8,000-seat stadium and the Olympic doping laboratory, but most traces have disappeared through thoughtful post-Games design that was forged well before the Games.

For instance, the mezzanine level overlooking the floor was once the foundation of a temporary grandstand and media seating, but it is now a 20,000-sq-ft fitness gym.

Down below the oval, a state-of-the-art indoor rowing tank has been built, complementing the rowing activities on the Fraser River from the nearby John M.S. Lecky UBC Boathouse. 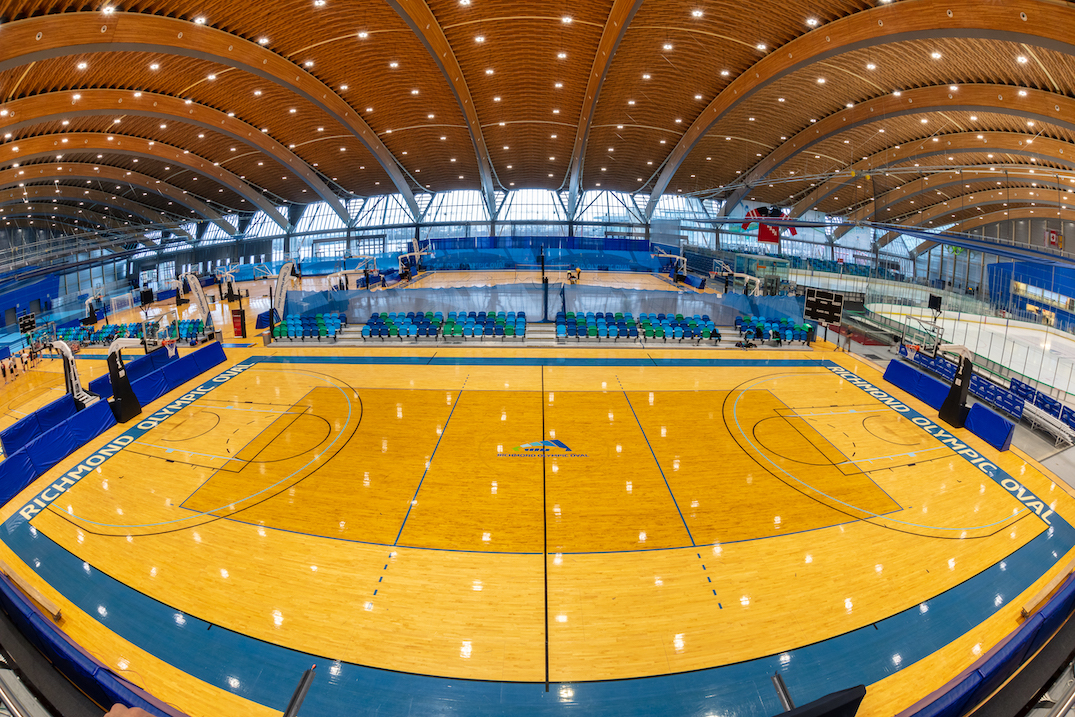 ROO currently has over 6,000 members, and in 2018 it saw nearly 3,200 summer sport camp registrations and 1,500 learn-to-skate registrations, representing year-over-year increases of 27% and 23%, respectively. In 2019, over a million visitors used the facility.

During the 2018 fiscal year, ROO had an operating budget of $16.7 million, with $8.3 million coming from user fees, $3.5 million from the City of Richmond, $2.9 million from VANOC’s post-Games legacy fund, and $2.1 million from other sources.

“A large portion of the success is a product of the work done prior to the design and build. The historical precedents of past Olympic games where the Oval facilities were unable to sustain themselves through operating revenues, supported the need for a design conducive to post Games legacy conversion,” Andrew Clark, the senior manager of experiences for Richmond Olympic Oval, told Daily Hive. 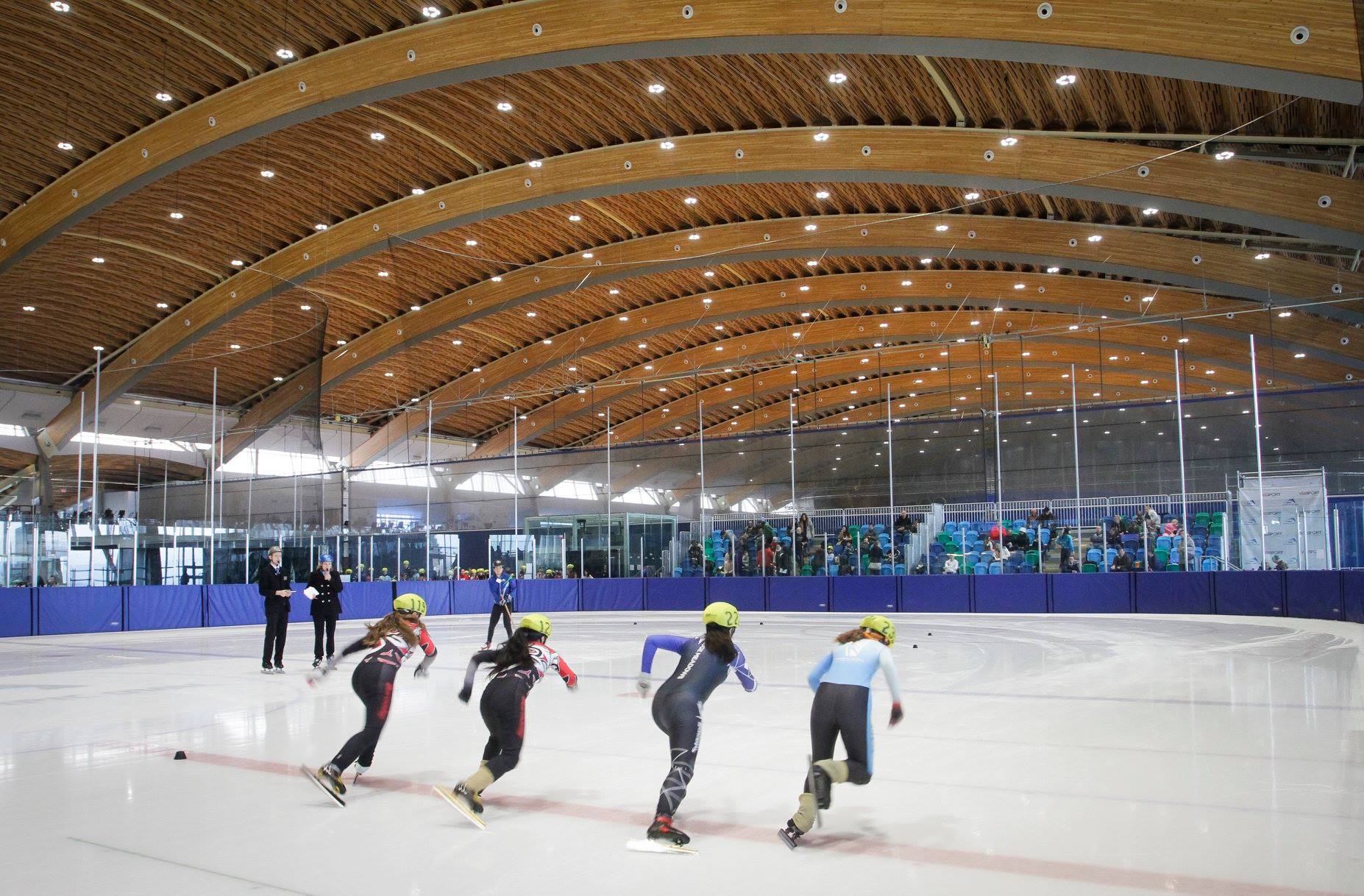 VANOC had originally planned on building the speed skating venue atop Burnaby Mountain as a post-Games legacy for Simon Fraser University, but when those plans were in limbo the City of Richmond saw it as an opportunity to bring the Olympic investment into their community.

In the end, the oval — built on city-owned trailer park — cost $178 million, with VANOC providing $63 million and the remainder from the municipal government through revenues generated by River Rock Casino and real estate developments. 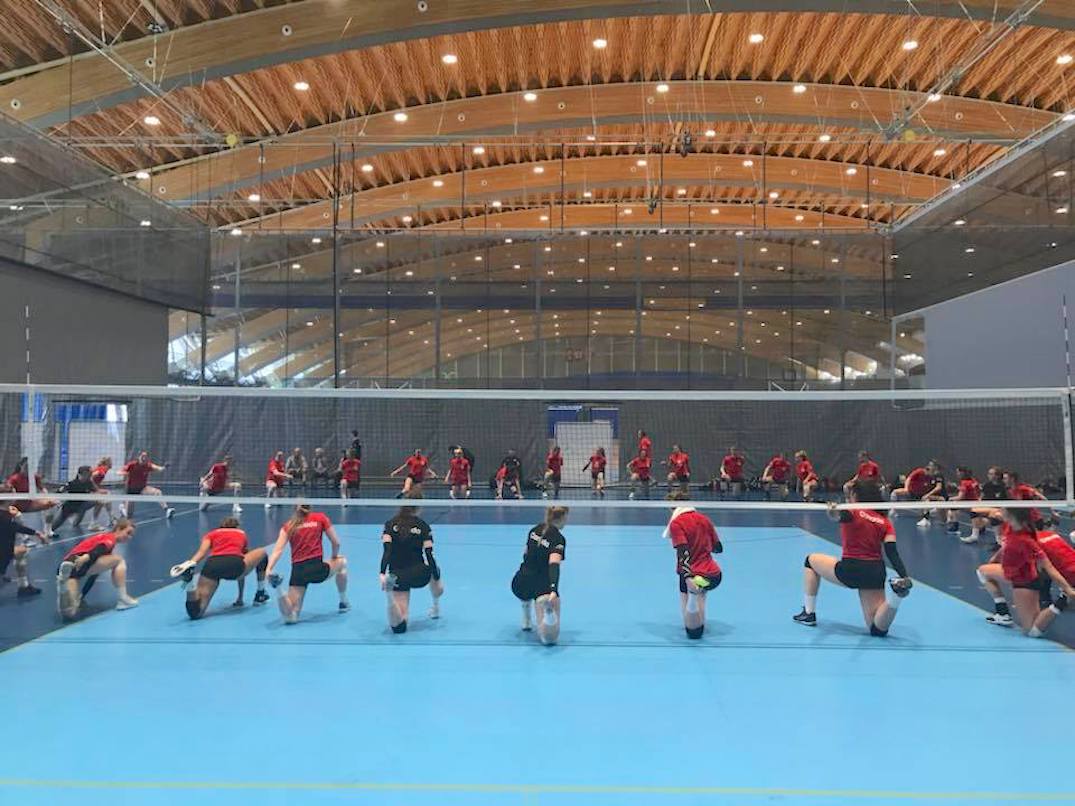 “The city set out to create a shared use model that was economically viable and provided services to the entire community,” he said.

“To achieve the city’s goals, a vision and design emerged for the Oval to provide broad recreation, health, wellness, cultural and other services and amenities to the broader community while being a home to multiple high performance sports. The Richmond Olympic Oval was built based on this vision and design.”

The municipal government is proud of the venue’s post-Games association with the Olympics; the ROO is one of the few 2010 sport venues that have retained the original name of the facility and even VANOC’s branded banners and decorations. 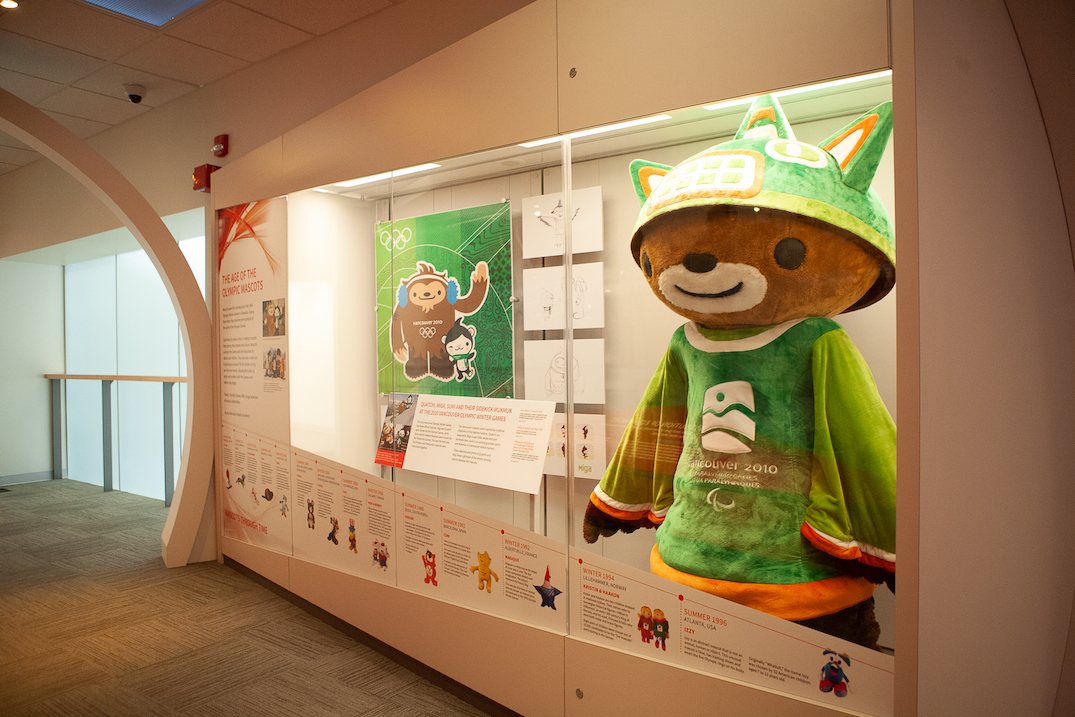 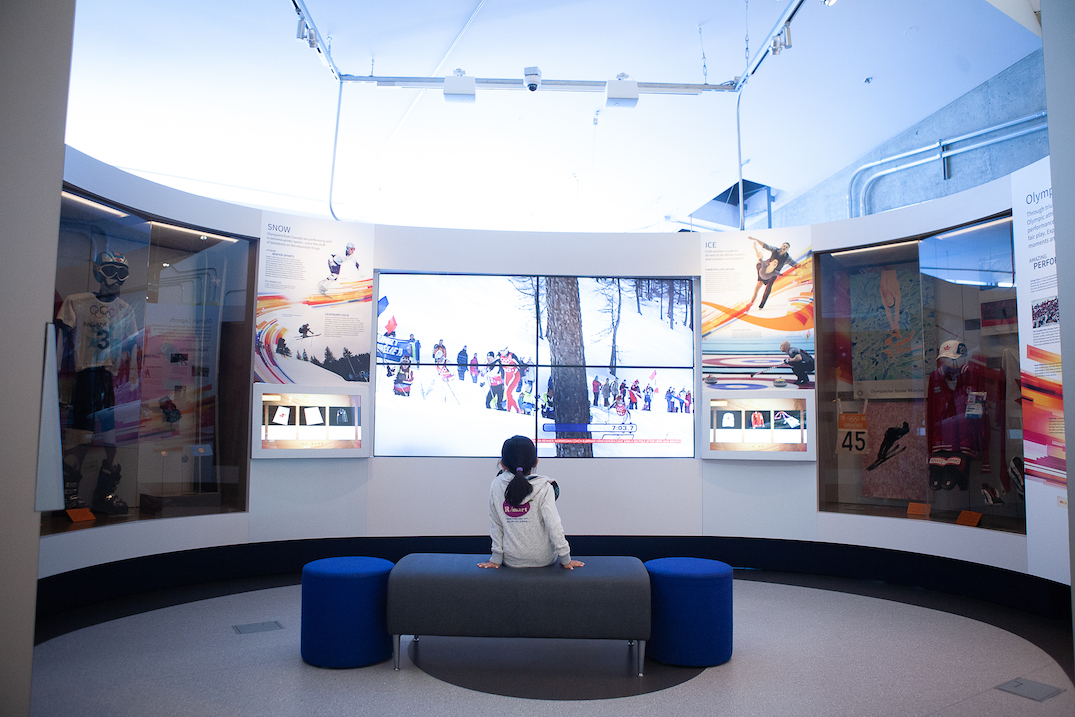 The most recent major addition to the oval is the Richmond Olympic Experience, which is part of the International Olympic Committee’s official network of worldwide Olympic Museums.

In 2015, a 10,000-sq-ft space was converted into a museum celebrating the 2010 Games and the Olympic Movement, featuring interactive exhibits, Olympic artifacts, and sports simulators.

Up above, the arching roof that encloses all of these uses resembles the wings of a heron, and is made of pine beetle damaged wood — helping the oval achieve a LEED Silver green building certification. The entire structure was designed by CannonDesign, an architectural firm based in Niagara Falls, New York. 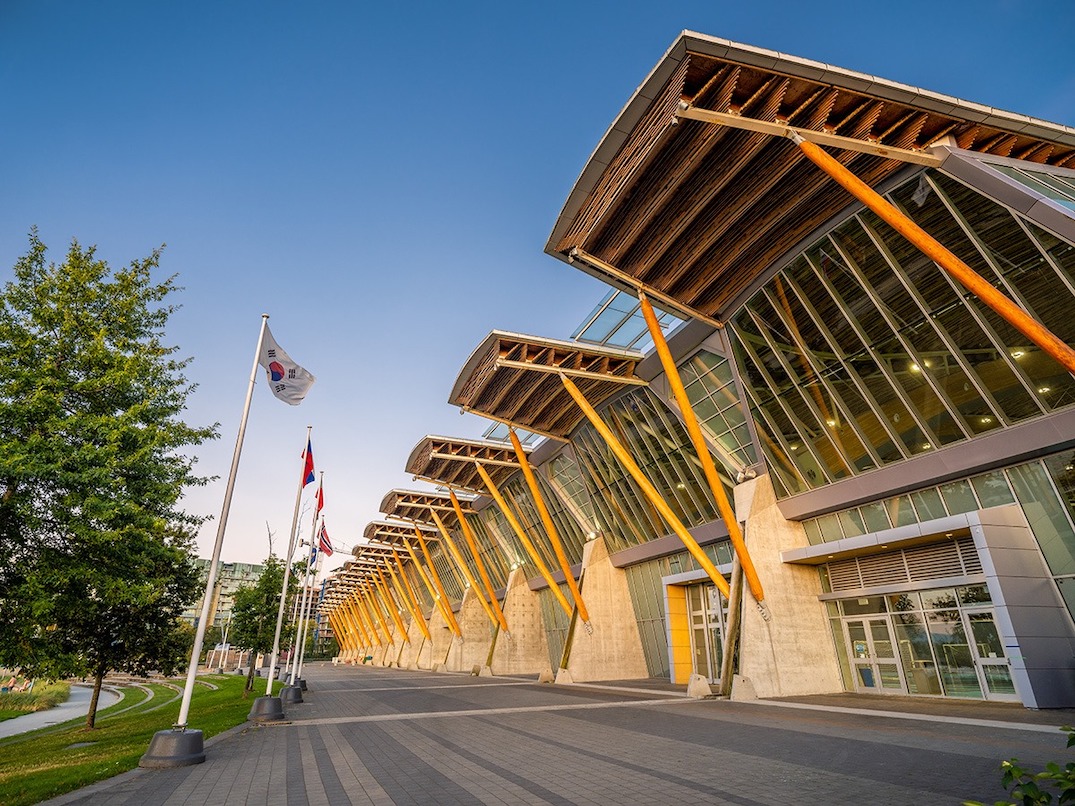 ROO has served as a catalyst for redevelopment in the immediate area, acting as the centrepiece of the emerging Oval Village neighbourhood, which will have approximately 14,000 residents upon full buildout. It is supported by a mix of retail and restaurants, and public spaces centred around the facility.

For all of these reasons, he says, the oval is frequented by international delegations — such as the organizers of future Olympic host cities — seeking to learn how to design and build sustainable and useful post-Games facilities.

“The Oval’s shared use model has resulted in the Oval being recognized as the model of Olympic legacy and as a destination for future Olympic host countries planning the long-term legacy use of their facilities,” said Clark.

When asked whether the facility could theoretically return to its short-lived, original purpose as a speed skating venue, he said it is possible.

The 400-metre looping speed skating track still exists, as it is merely covered by the courts and rubber surfaces. The track’s refrigeration system is now used by the oval’s pair of ice rinks. 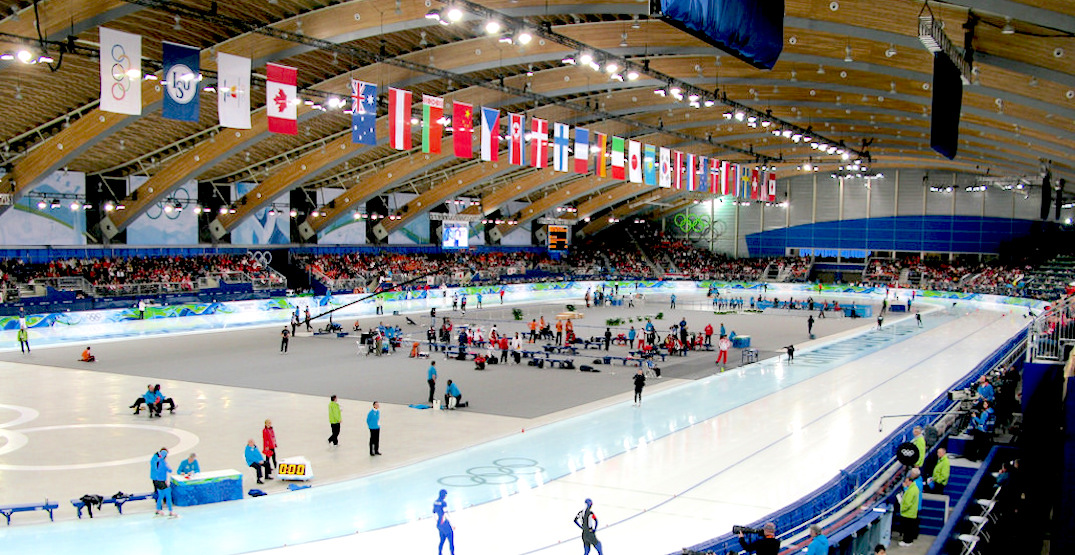 Chiara Simionato of Italy and Bo-Ra Lee of Korea prepare to start at the women’s 500 m long track event at Richmond Olympic Oval during the Vancouver 2010 Games. (zemistor / Flickr)

But considering the facility’s heavy community and recreational uses, it would require quite an upheaval for the oval to be temporarily converted back to speed skating uses. And only a major global sporting event such as the World Championship or another Winter Olympics would make it a worthwhile venture.

There was never an intention to retain the oval for speed skating uses after the Games. The higher air pressure of the venue’s sea level elevation compared to venues located in higher elevations — such as the ovals of Calgary and Salt Lake City — meant the venue would always have slower ice. While three Olympic records were set in 2010, no world records were broken.

Additionally, as ROO is built on the silt of the river delta, deviations to the track may form over time. The International Skating Union, the international sporting federation that governs ice skating sports, maintains competition venues cannot have a deviation greater than three millimetres for every three metres of track, and 20 mm for the entire loop.

To prevent deviations, construction on the oval involved compressing the ground with sand and rock, and building the track floor on an upper level of the structure — above a level of 450 vehicle parking stalls. 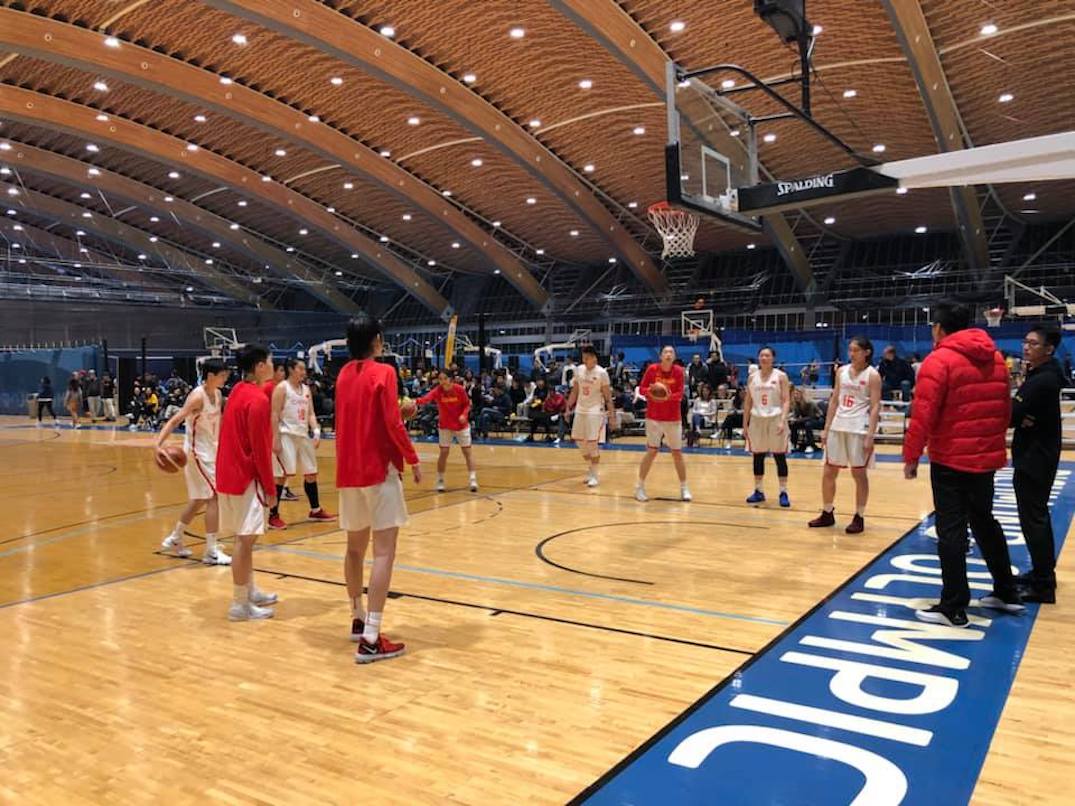 This year’s largest events include the CARHA Hockey World Cup, which will be the largest event hosted at the oval since 2010, and the Fencing World Cup — the sport’s first Olympic qualifying event for Tokyo 2020.