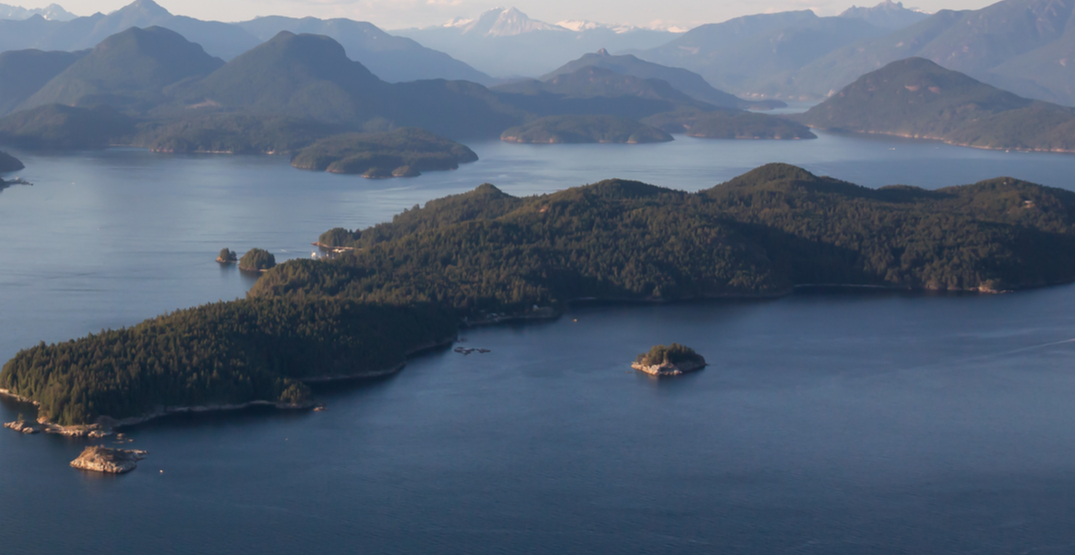 A Richmond man drowned while swimming off the northern tip of Keats Island in Howe Sound on Sunday.

According to Sunshine Coast RCMP, officers were called to the scene around 4 pm for reports of a man in the water who was in “medical distress.”

“Police arrived at the Gibsons government dock and met paramedics, Coast Guard and Gibsons Fire Department who were all assisting with the male then determined to be deceased,” said RCMP in a statement.

Police said the man, who was in his 40s, had been out on a boat charter with friends, and “had gone swimming a few minutes before he was found in distress.”

Now, the BC Coroners Service is investigating to officially determine the cause of death, and no further details on the man’s identity or situation itself have been released.